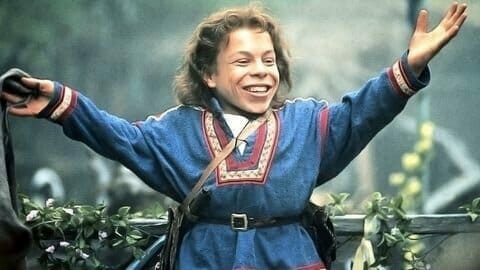 Production has begun on the upcoming Disney+ Series “Willow”, according to Solo: A Star Wars Story co-writer Jon Kasdan.

“The office is open,” Kasdan tweeted which includes an image of a billboard with a hat pinned on it that features a caricature of Willow.

The office is open. pic.twitter.com/wty5ENi3He

The Disney+ series is believed to be in early development with the pilot episode written and work continues with writing the rest of the episode.

Very little is known about the upcoming “Willow” series, but it’s expected to be a while before we see it debut on Disney+.