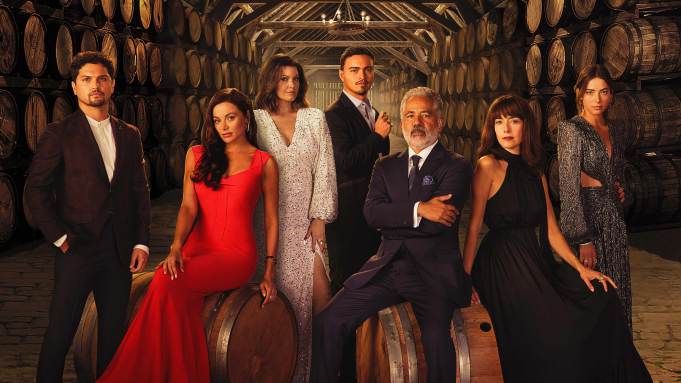 The new family drama “Promised Land” premiered on the ABC Network on January 24th, and after only airing five episodes, the series will finish its 10-episode run on Hulu.

“Promised Land” will air one more episode (Episode 105) on Monday and then the series will stream exclusively on Hulu starting with Episode 106, which will be available on the platform March 1.

The series will remain in production and will deliver all 10 episodes, as originally ordered. They will be released on Hulu every Tuesday. All episodes that have already aired on ABC are also available on Hulu.

“Promised Land” is an epic, generation-spanning drama about a Latinx family vying for wealth and power in California’s Sonoma Valley.

1 thought on “‘Promised Land’ to Move From ABC to Hulu”