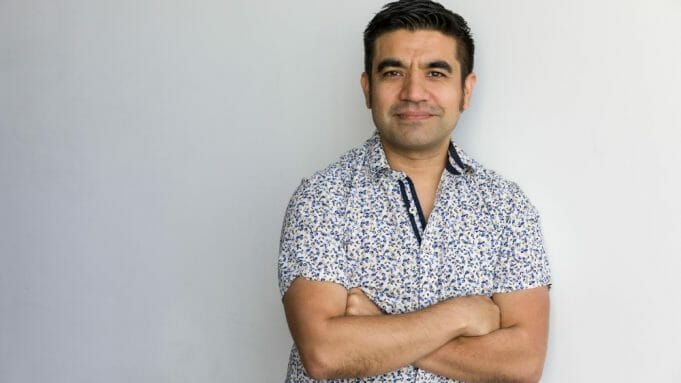 ABC has given a pilot order for the single camera comedy “Public Defenders.”  The series comes from Acapulco and Duncanville writer Eddie Quintana and McG.

The logline is as follows:

Up to their earholes in student loan debt, four inexperienced public defenders work tirelessly to keep their clients out of jail. Along the way, they have to rely on each other to navigate their first defendants, the absurd court system, and the copy machine that always jams.

If the show receives a series order it will air on ABC and stream on Hulu in the US and should release on Disney+ around the world.