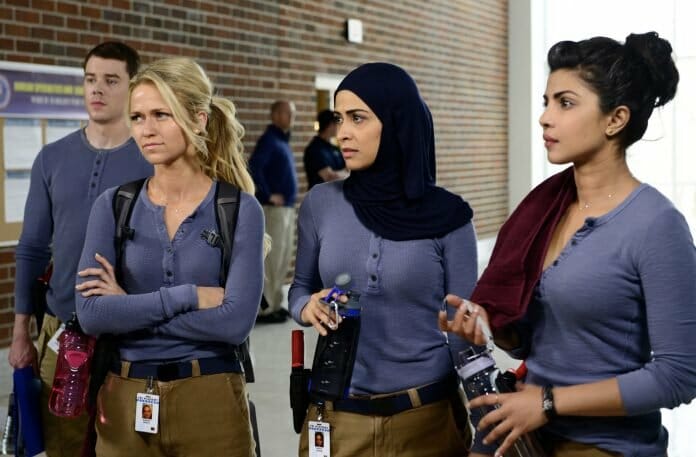 Disney has confirmed all all three seasons of ‘Quantico’ will be coming to Disney+ Star in the United Kingdom and Ireland on March 12, 2021. The series is produced by ABC.

Season one follows Alex Parrish, the brightest FBI recruit in her class, who becomes an FBI field agent after graduating from the FBI Academy at Quantico, Virginia, and later becomes a prime suspect after a terrorist attack on Grand Central Terminal.