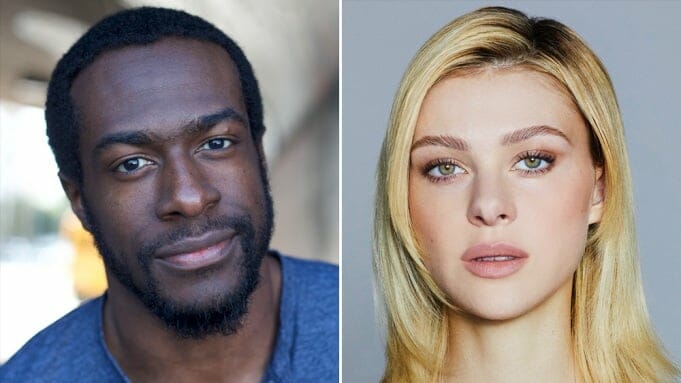 Plair will play Otis, the sole black dancer at Chippendales’ LA outpost until a dramatic falling-out with its owner Steve Banerjee (Nanjiani) over the club’s questionable admission policies regarding race.

Peltz will portray Dorothy Stratten. Both sexy and wholesome, Dorothy Stratten, who’s managed by her sleazy husband Paul Snider, was a Playboy Playmate, actress, and, least likely of all, a key player in the founding of the male strip club Chippendales.

Plair has appeared on Showtime’s The Good Lord Bird, as well as Roswell: New Mexico.

Peltz is best known for her roles in Transformers: Age of Extinction and Bates Motel on A&E.