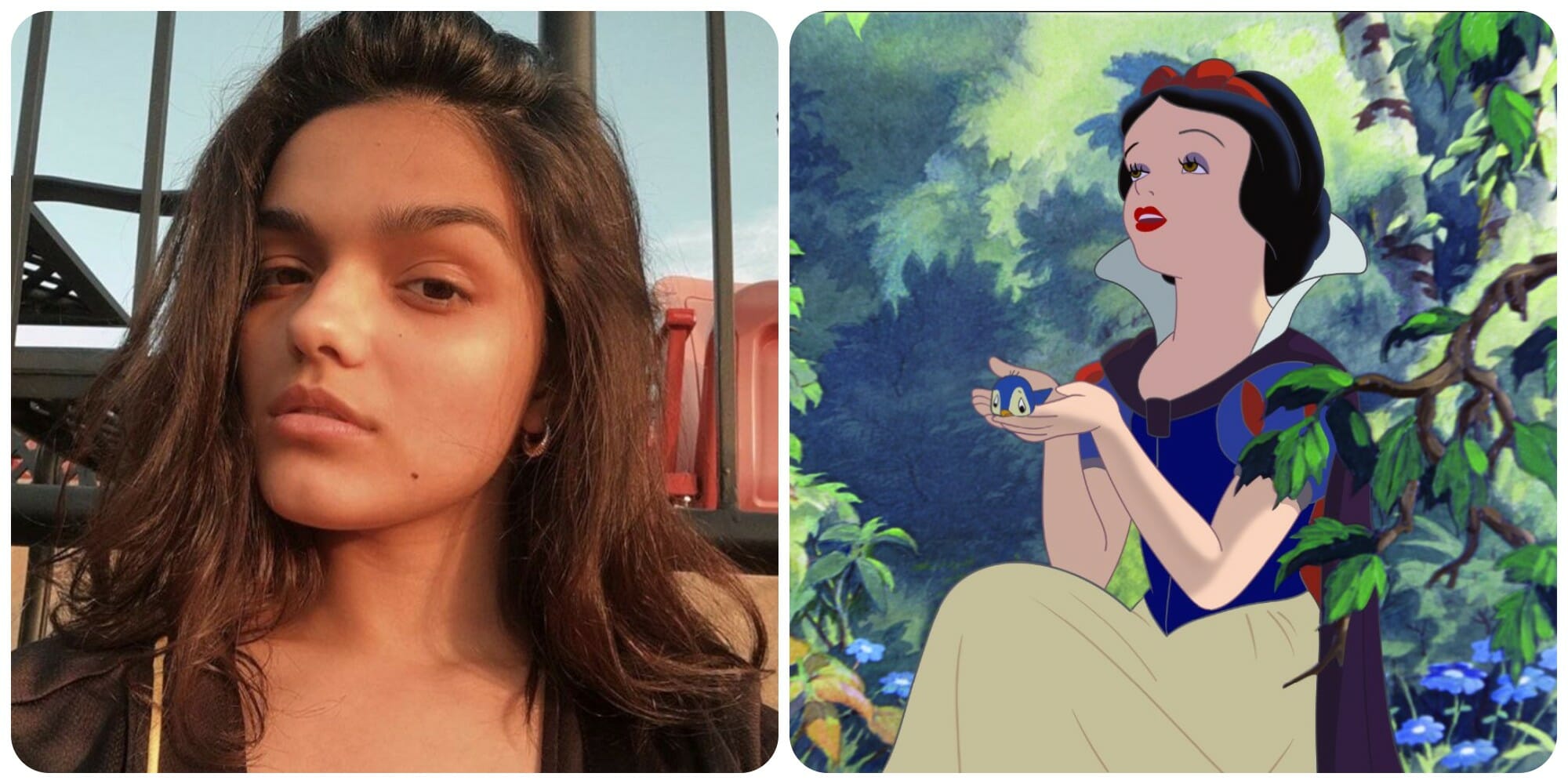 Zegler (West Side Story) will play Snow White in the adaptation and Gal Gadot (Wonder Woman franchise) will star as the Evil Queen.  Tony-winning actor Andrew Burnap (The Inheritance) has been cast as the male lead and is said to play a new character in the movie, rather than The Prince or the Huntsman of past iterations.

The actress recently talked to E! on the Grammy’s red carpet and described the set as magical and is excited to be portraying a Disney princess.  You can see what she said below:

It’s going really, really well. We’re having so much fun on set, it’s so magical. And everyday I’m just pinching myself that I’m a frickin’ Disney princess, it’s so stupid [laughs].

Insiders say the live-action film will expand on the story and music from the original Snow White and the Seven Dwarfs animated movie which was released in 1937.  Benj Pasek and Justin Paul (La La Land, The Greatest Showman, Dear Evan Hansen) will write new songs for the movie.

Academy Award nominee Greta Gerwig has reportedly written the most recent draft of the script.

Production on the project is currently underway.  A release date for “Snow White” has not been announced yet.