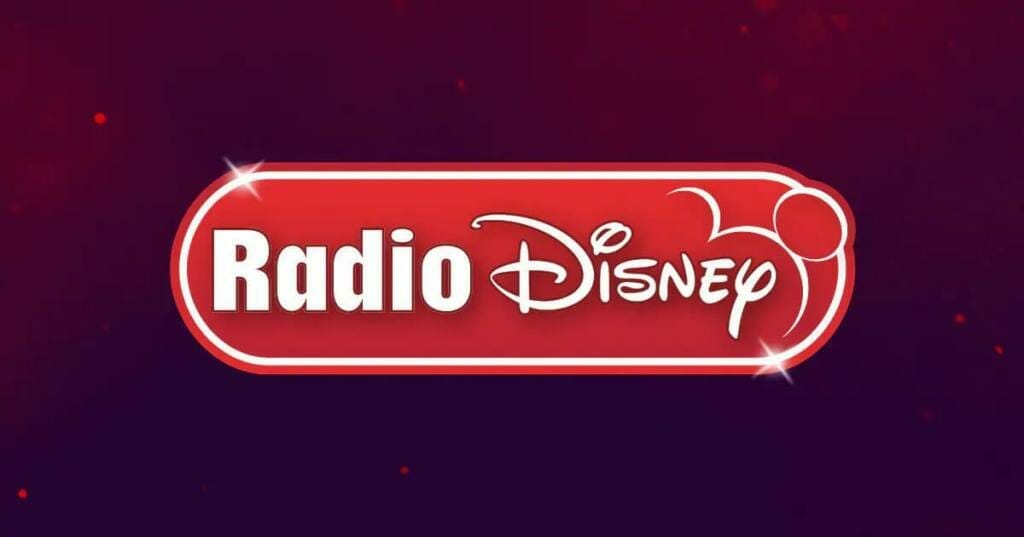 The announcement was made today by Gary Marsh, president and chief creative officer of Disney Branded Television, who addressed the 36 full- and part-time employees who will be impacted by the closure in the first quarter of 2021.

Radio Disney in Latin America is a separate operation and is not impacted by the announcement today.

The move comes as the company’s Disney Branded Television division aims to focus on increasing production of kids’ and family content for Disney+ and Disney Channels.

Radio Disney launched in 1996 and over 25 years had expanded to satellite radio and other platforms.  Radio Disney Country launched in 2015 as a digital platform, expanding two years later with two Los Angeles terrestrial stations.

The network was aimed at kids who would pick a music playlist by calling a toll-free phone request line. The station was a huge benefit to many top musical artists, including the Jonas Brothers, Miley Cyrus, Selena Gomez, Demi Lovato, Hilary Duff, Aaron Carter and others.