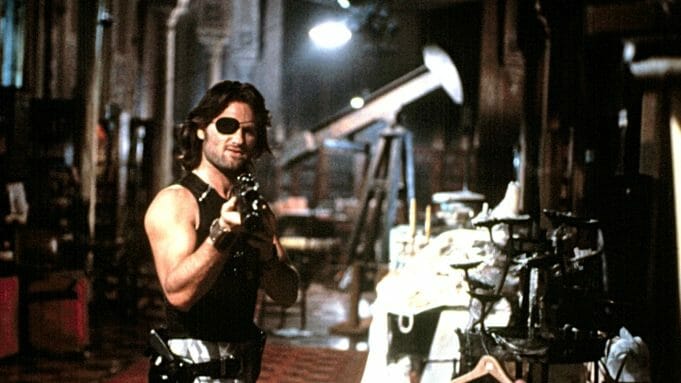 Radio Silence will direct the upcoming “Escape From New York” reboot for 20th Century Studios.  The directing team consists of Matt Bettinelli-Olpin, Tyler Gillett, and Chad Villella.   The team just wrapped the next Scream film which will hit theaters next year and also made Ready or Not for Searchlight Pictures.

The Picture Company partners Andrew Rona & Alex Heineman will produce the film along with Radio Silence.

Original filmmaker John Carpenter will serve as executive producer of the film.

Not much is known about the new reboot but a search for a writer is currently underway.

The original 1981 film starred Kurt Russel and grossed more than $25.2 million at the box office.  You can read the synopsis for the original film below:

In the future, crime is out of control and New York City’s Manhattan is a maximum security prison. Grabbing a bargaining chip right out of the air, convicts bring down the President’s plane in bad old Gotham. Gruff Snake Plissken, a one-eyed lone warrior new to prison life, is coerced into bringing the President, and his cargo, out of this land of undesirables.