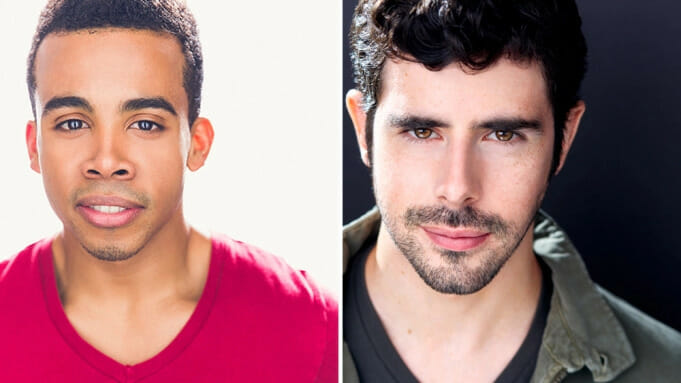 According to Deadline, Johnson plays Logan and Miskell is Clay. They are both fellows at the hospital and work with Toby (Eisenberg).

Miskell can be seen in the upcoming Apple/A24 film Sharper. Previous credits include FX comedy pilot Compliance and the Broadway revival of Kenneth Lonergan’s The Waverly Gallery.