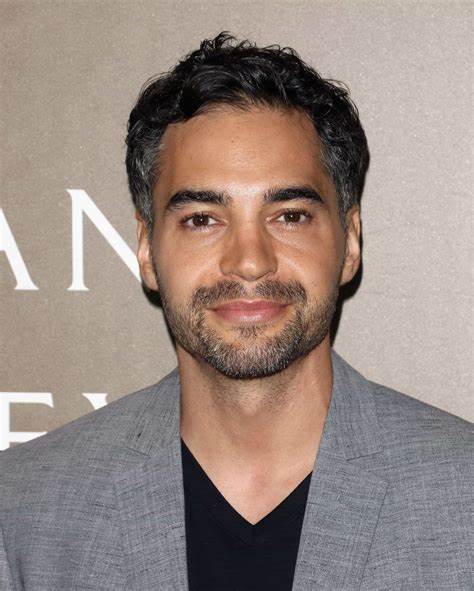 Ramón Rodríguez has been cast in the lead role of the “Will Trent” drama pilot at ABC.  Rodríguez will also serve as a producer in addition to starring.  20th Television is developing the project based on Karin Slaughter’s best-selling “Will Trent” novel series for ABC.

The series focuses on Special Agent Will Trent of the Georgia Bureau of Investigations (GBI), who was abandoned at birth and endured a harsh coming-of-age in Atlanta’s overwhelmed foster care system. But now, determined to use his unique point of view to make sure no one feels as abandoned as he was, Will Trent has the highest clearance rate in the GBI.

According to Variety,  the character is further described as a loner within the law enforcement community who hides the severe dyslexia that went untreated during his traumatic childhood in foster care. But with the best clearance rate at the GBI, he could care less if people don’t like him.

The show is being developed by Liz Heldens and Dan Thomsen, who previously worked together on The Big Leap and Fox’s The Passage. They will also serve as executive producers on the series along with Slaughter.

Heldens and Thomsen have written the pilot episode which was cast-contingent. The pilot will now officially move forward, after the casting of Rodríguez.

Rodríguez was most recently cast opposite Aubrey Plaza in the Hulu pilot “Olga Dies Dreaming,” based on the book of the same name by Xóchitl Gonzalez. Previous credits include Marvel’s Iron Fist and The Defenders and The Wire, Rescue Me, and Gang Related.