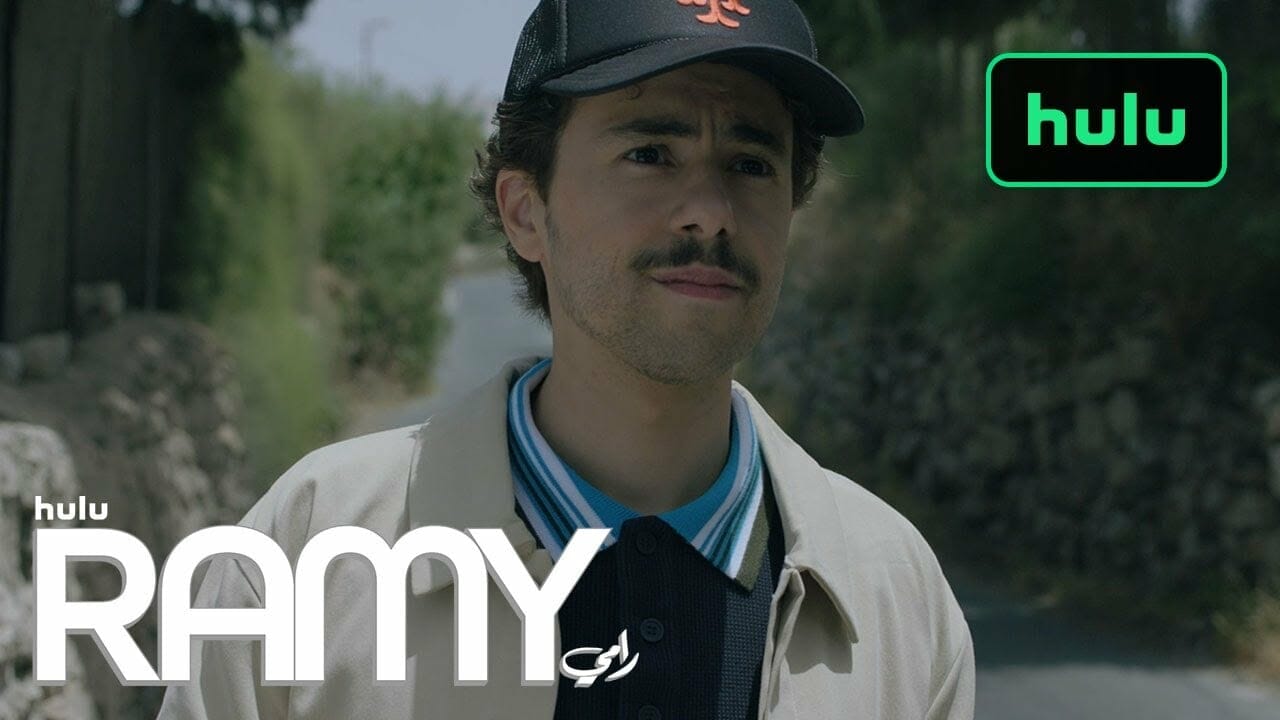 Hulu has released the trailer and poster for Season 3 of “Ramy” which will premiere on Hulu on Friday, September 30, 2022.

In the third season, caught between a religious Muslim community who believes life is a moral test and a millennial generation that doubts an afterlife exists, Ramy and his family navigate spirituality in their politically-divided New Jersey neighborhood. 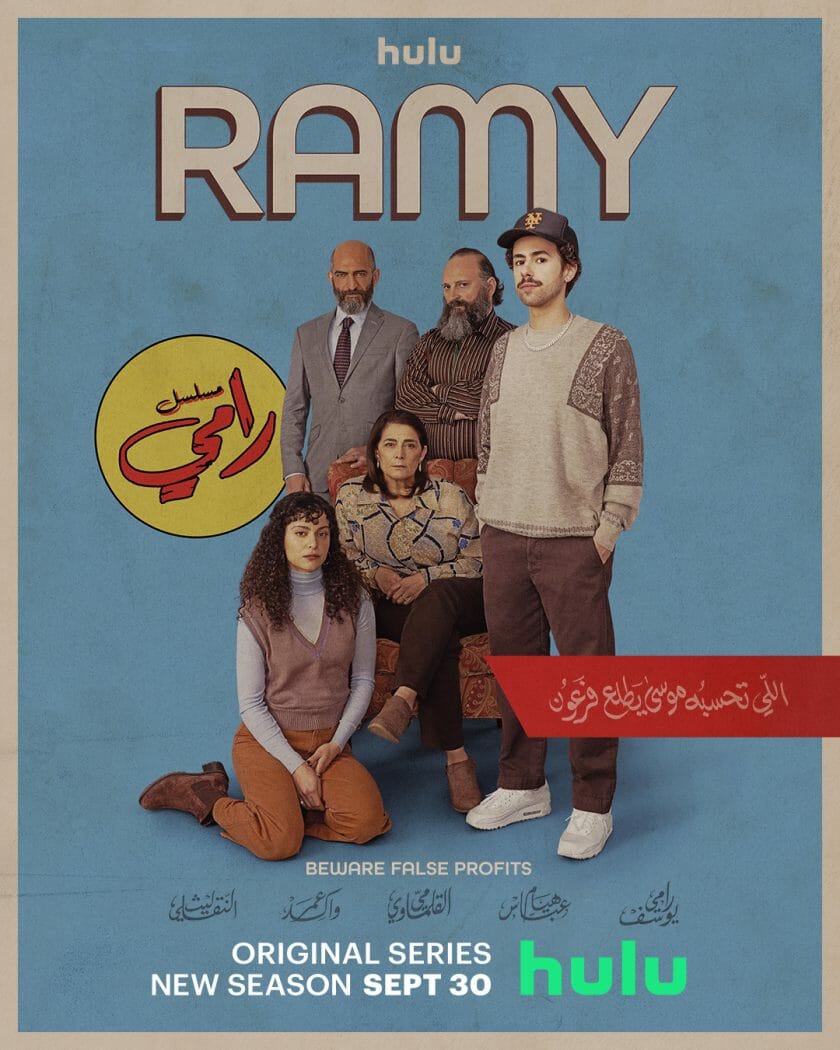