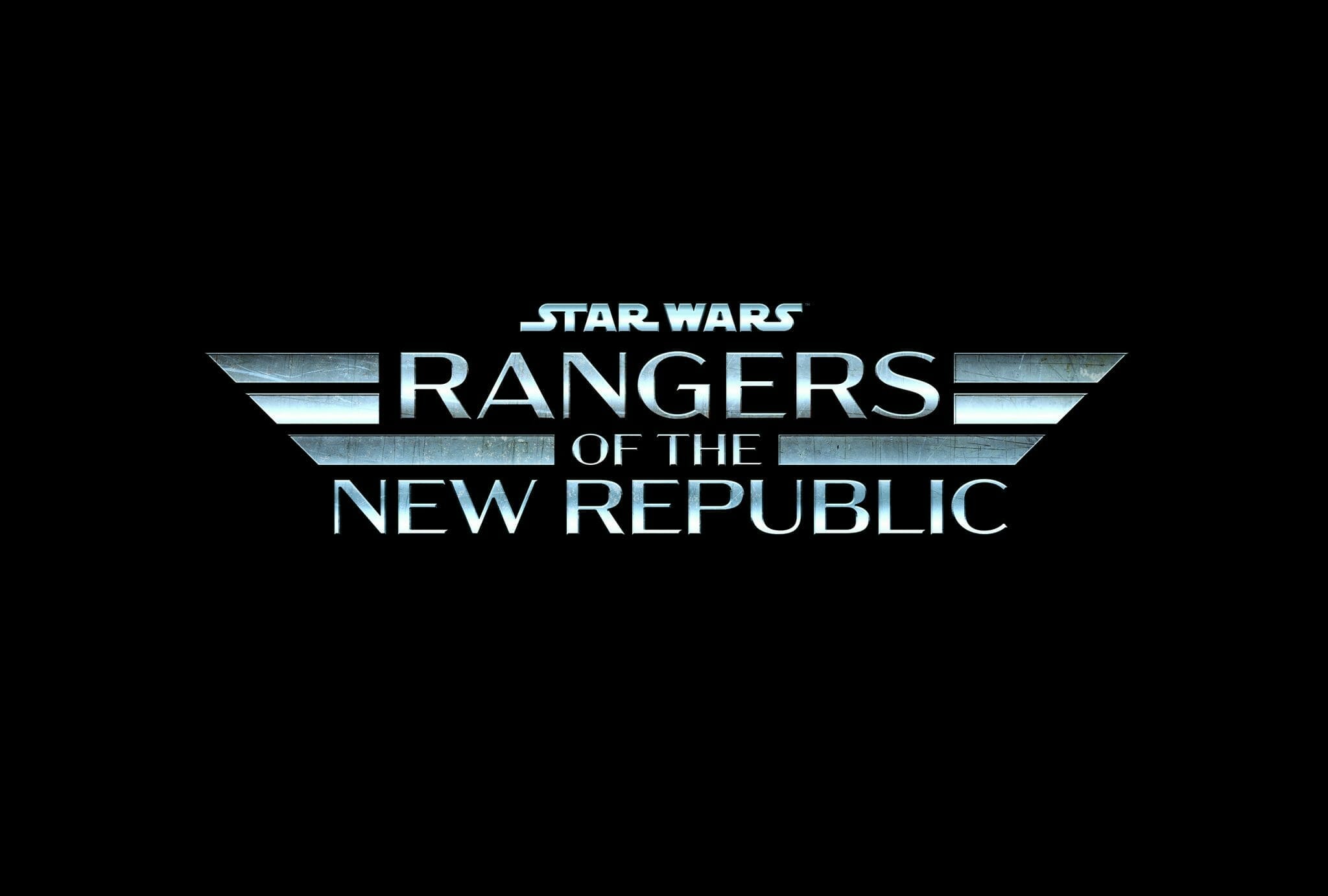 Last year, during Disney’s Investor Day presentation, it was announced that a brand new Star Wars live-action series called “Rangers of the New Republic,” would be coming to Disney+ in 2022.

Not much was revealed about the series but it was set within the timeline of The Mandalorian with Jon Favreau and Dave Filoni as executive producers and Gina Carano was long rumored to star in the show.  Carano’s contract with Lucasfilm ended earlier this year due to some controversial social media posts and many believed the studio would seek out a new actress to replace her.

Now, it seems the series may have been scrapped completely.  According to a new statement made by Kathleen Kennedy in Empire magazine, the Lucasfilm CEO states that there is currently no script prepared for the series. While she doesn’t specifically confirm the show is canceled, she does mention that some of that will figure into future episodes of The Mandalorian.  You can see what Kennedy said below:

We’d never written any scripts or anything on that. Some of that will figure into future episodes, I’m sure, of the next iteration of Mandalorian.

It’s not quite clear if Kennedy meant Season 3 of “The Mandalorian” which is currently filming or perhaps it means a fourth season of the series.