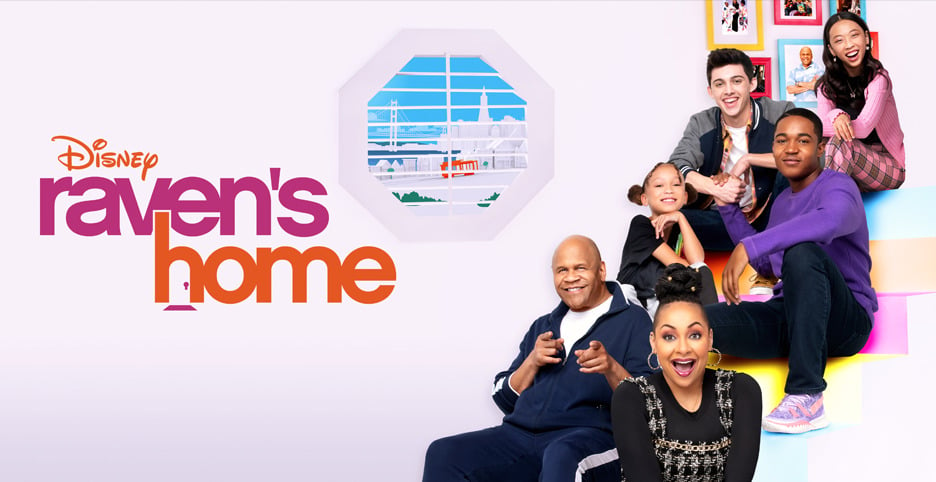 Disney has announced that Season 5 of Disney Channel’s “Raven’s Home” will arrive on Disney+ in Canada on Wednesday, December 7, 2022.

The show has been renewed for a sixth season.