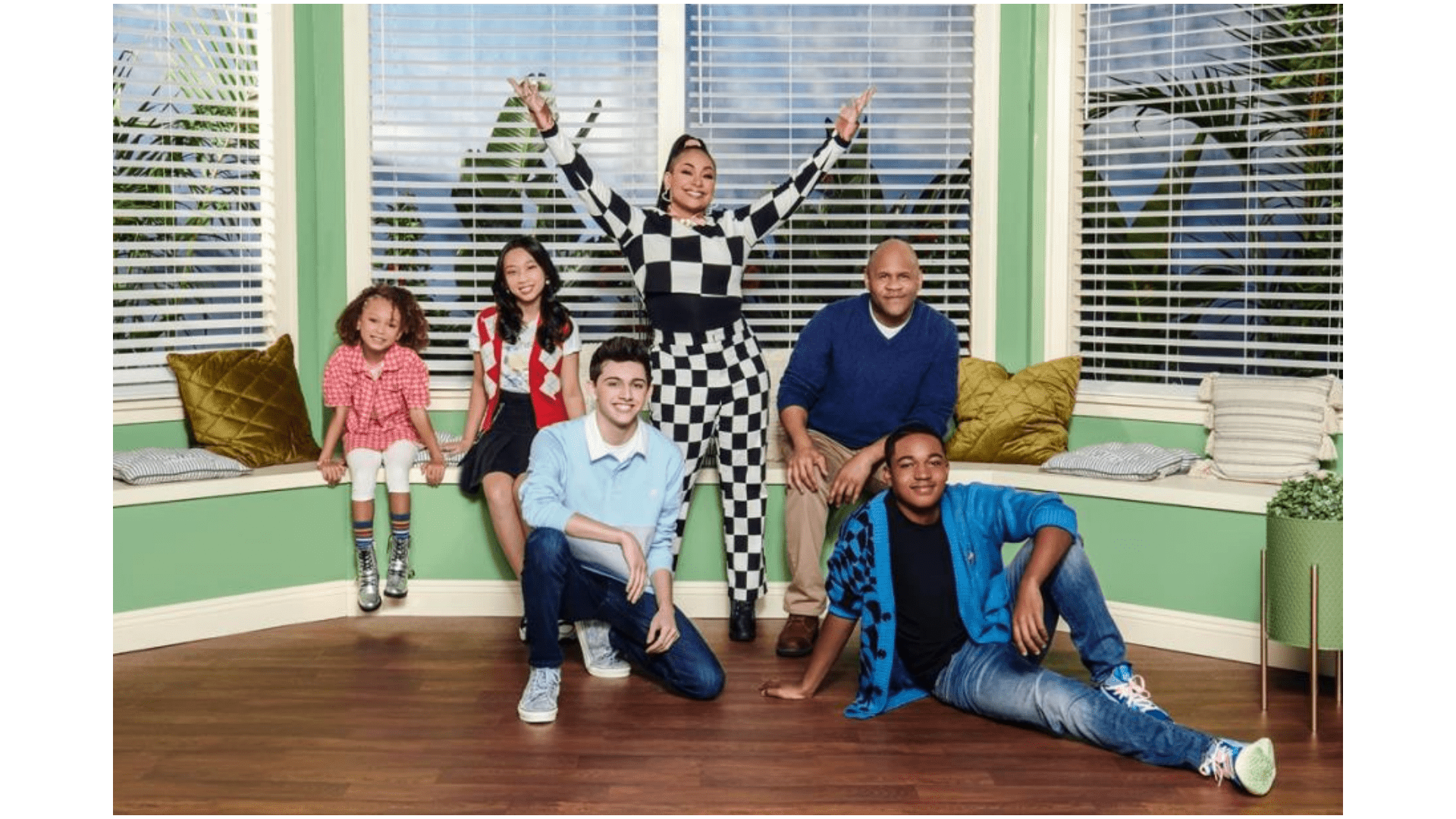 “Raven’s Home,” the long-running hit comedy series starring and executive produced by Raven-Symoné, will return for its fifth season on FRIDAY, MARCH 11, at 8:00 p.m. EST/PST on Disney Channel and DisneyNOW. A spinoff of the iconic Disney Channel comedy “That’s So Raven” (2003-2007), “Raven’s Home” follows the hilarious adventures driven by somewhat psychic Raven Baxter (Raven-Symoné) and her son Booker (Issac Ryan Brown), who has inherited his mom’s gift to catch glimpses of the future.

Adrienne Bailon-Houghton (“The Real”), who portrayed Raven’s arch-nemesis Alana in “That’s So Raven,” will return in a recurring role as a grown-up version of the character, who is now the principal at Bayside High. Also joining in a recurring role is Marissa Reyes (“Spirit Halloween”) as Cami, a popular and ambitious girl with a rebellious streak.