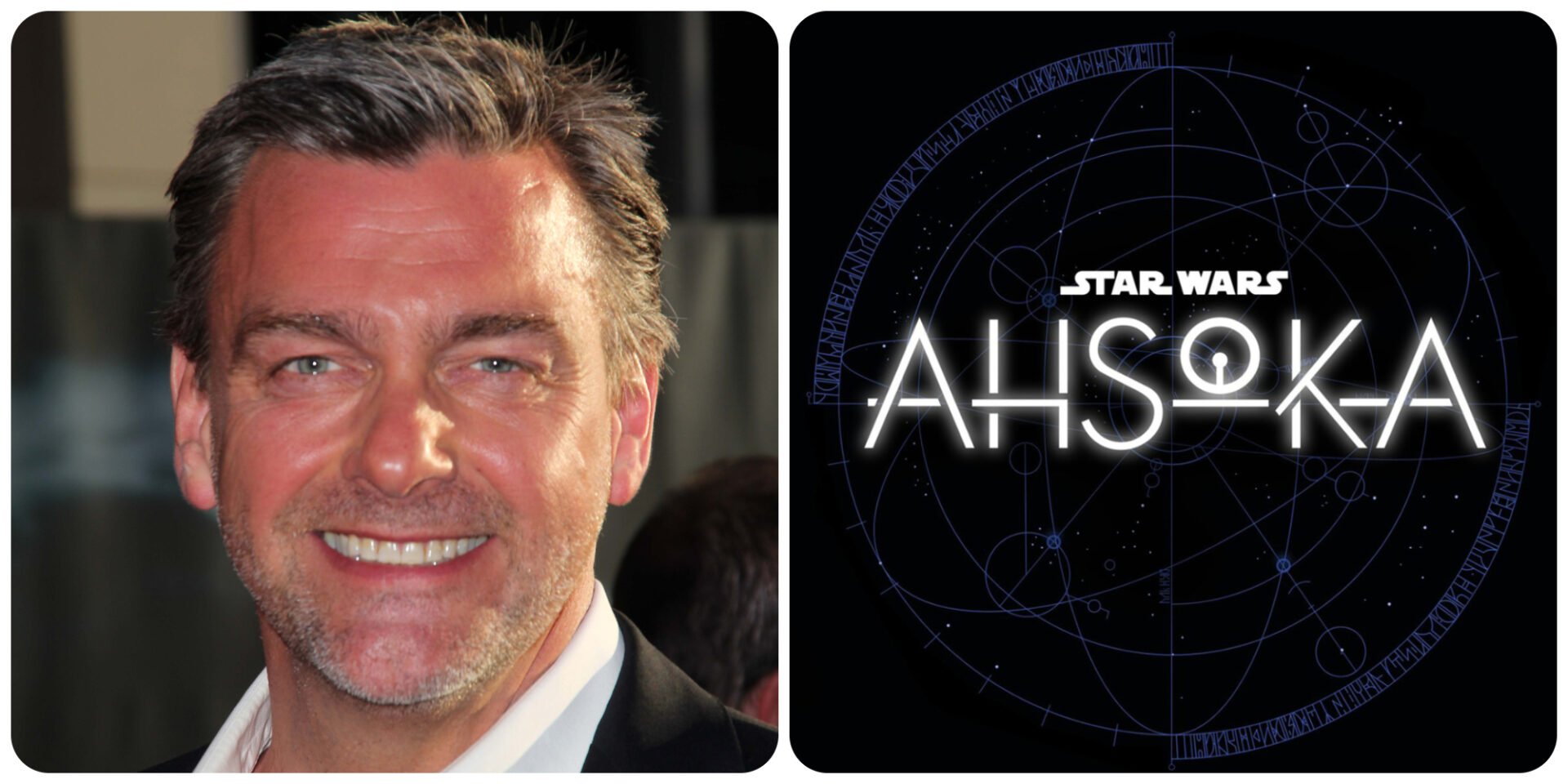 Ray Stevenson (Vikings) has joined Disney+’s upcoming “Ahsoka” series.  THR reports that “he is a villain in the series and will play an admiral … although, not Thrawn.”

Rosario Dawson will be reprising her role as Ahsoka in the limited series who we last saw in Season 2 of The Mandalorian and in Chapter 6 of The Book of Boba Fett. Reports have confirmed that Natasha Liu Bordizzo will portray Sabine Wren and Ivanna Sakhno will play a newly created character reportedly named Astrid. Mary Elizabeth Winstead has also been cast in an undisclosed role.  Additionally, Hayden Christensen is set to reprise his role of Anakin Skywalker/Darth Vader in the upcoming series.  How Christensen’s character will fit into the show remains to be seen since the events are set to take place 5 years after Return of the Jedi.

“Ahsoka” is due to begin filming in Los Angeles at the end of April.