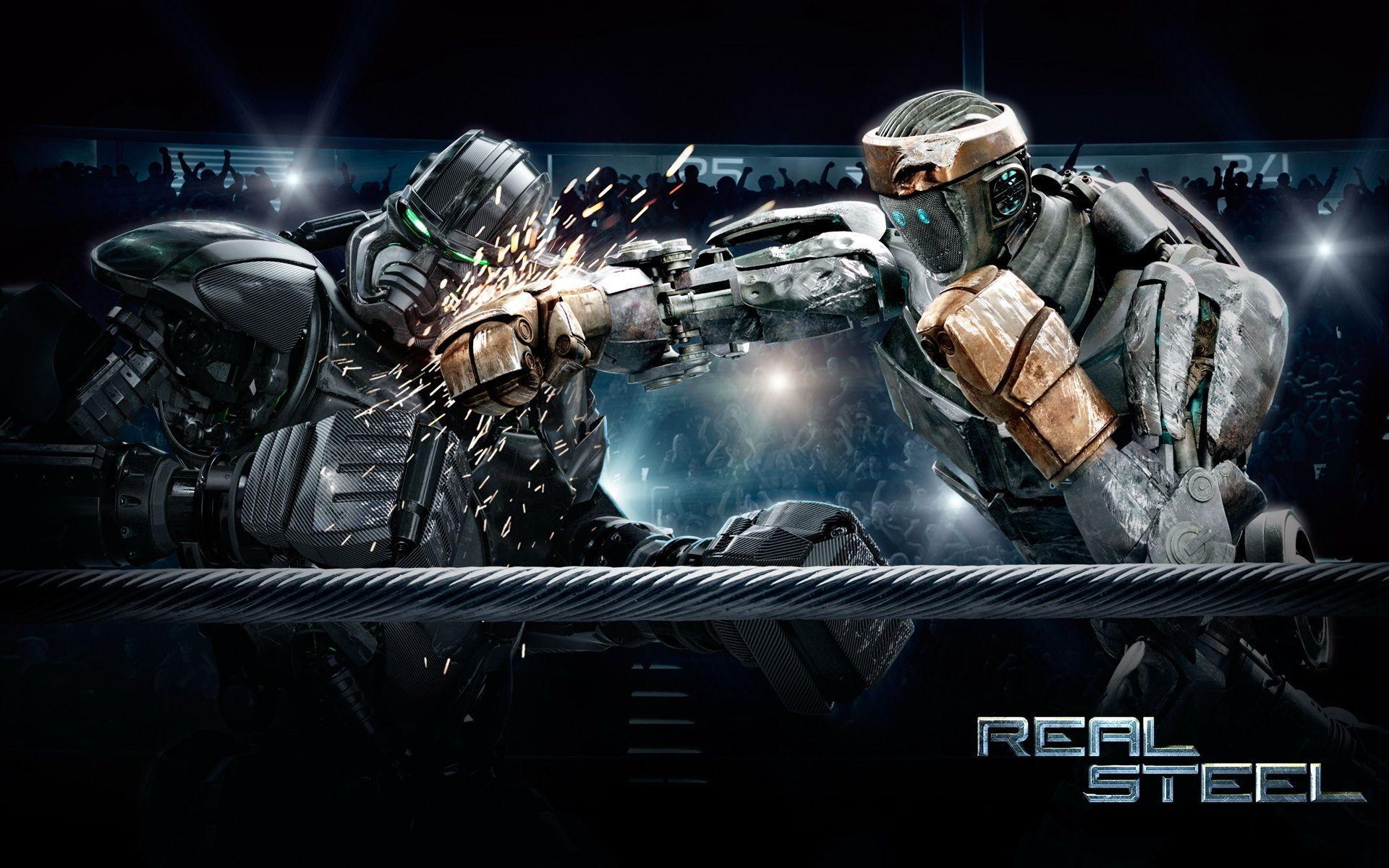 Disney is in early development on a “Real Steel” Disney+ series adaptation based on Shawn Levy’s film that was released in 2011.

The original film was based on the short story “Steel” by Richard Matheson and followed a former boxer and father along with his estranged son, who fixes up an old robot they find in a junkyard and turns it into a champion.  The movie starred Hugh Jackman, Dakota Goyo, Anthony Mackie, Evangeline Lilly and Hope Davis.

The series comes from Disney Branded Television and is produced by 20th Television in association with Levy’s 21 Laps, for its sister streamer.

A writer is not attached to the project yet.