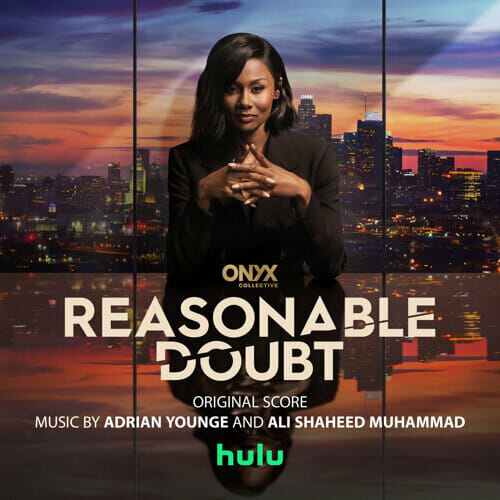 Hollywood Records has released the score album for Onyx Collective’s first scripted series, “Reasonable Doubt.”  The series is now streaming on Hulu in the US and also on Disney+ in Canada, Australia and New Zealand. The series will also make its broadcast television debut on ABC with a special airing of its premiere episode on THURSDAY, NOV. 10 (10:01-11:00 p.m. EST).

Hollywood Records previously released several from the series in September.

In “Reasonable Doubt,” you’ll judge Jax Stewart for her questionable ethics and wild interpretations of the law … until you’re the one in trouble. Then you’ll see her for what she is: the most brilliant and fearless defense attorney in Los Angeles who bucks the justice system at every chance she gets.