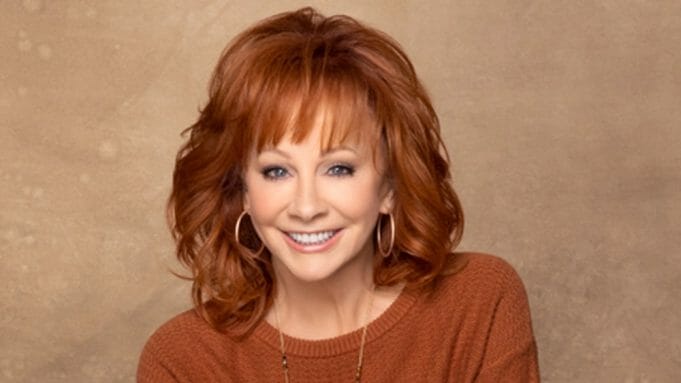 Reba McEntire has joined the cast of “Big Sky” Season 3 as a series regular.  According to THR, McEntire will play the role of Sunny Brick, the mercurial matriarch of the Brick Family, a successful backcountry outfitter with a secret history of missing customers.

‘Big Sky” was just renewed for a third season last week when it was also announced  Jensen Ackles (Supernatural) will join the cast as a series regular for next season.

The season 2 finale will air on ABC on Thursday, May 19 and stream the next day on Hulu. New episodes from Season 2 of “Big Sky” will also be coming to Disney+ internationally at a later date.

McEntire is an award-winning country singer and also starred in the CW comedy Reba, which ran for 6 seasons.