Skip to content
Home » Blog » “Rebel” Cancelled After One Season 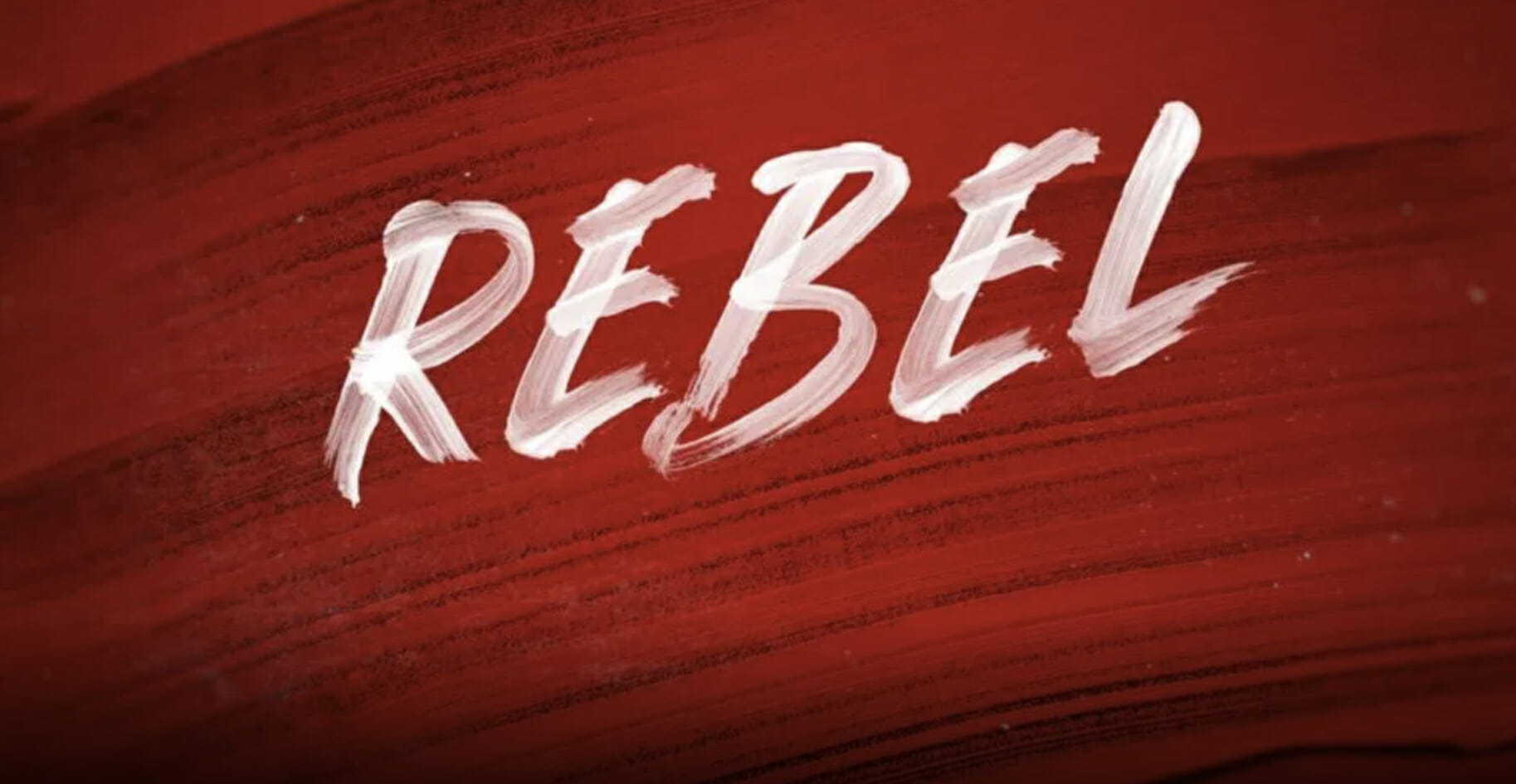 Disney has announced that the ABC show “Rebel” has been cancelled and will not return for another season.

The series is currently available on ABC and Hulu in the United States and CTV in Canada.

The series will also debut on Disney+ as a Star Original on May 28 in many regions, including the United Kingdom.