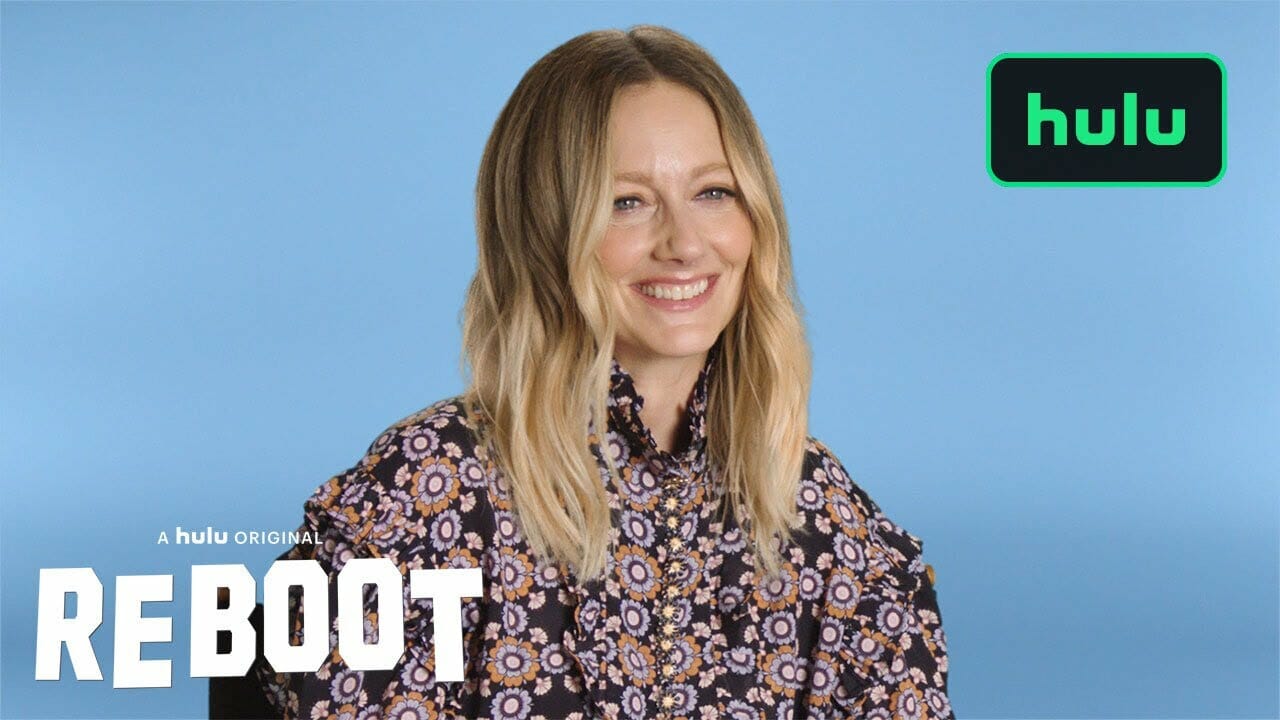 Hulu has released “A Love Letter To The Making Of TV” featurette for the comedy series “Reboot.” The new series is currently streaming on Hulu in the US and on Disney+ in Canada, Australia and New Zealand.