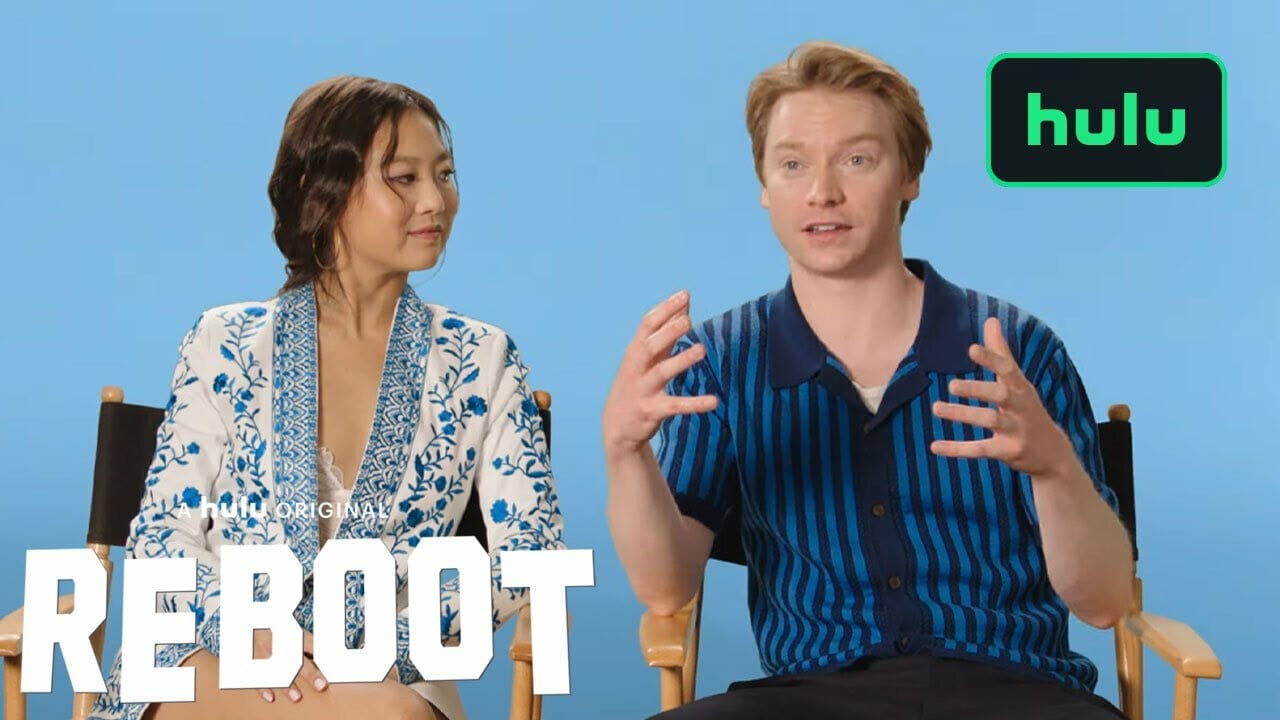 Hulu has released a “Behind The Scenes” featurette for the comedy series “Reboot.” The new series is currently streaming on Hulu in the US and on Disney+ in Canada, Australia and New Zealand.  The series will also release on Disney+ in the United Kingdom and Ireland on Wednesday, November 2, 2022.

Go behind the scenes with the cast of “Reboot” in the video below: