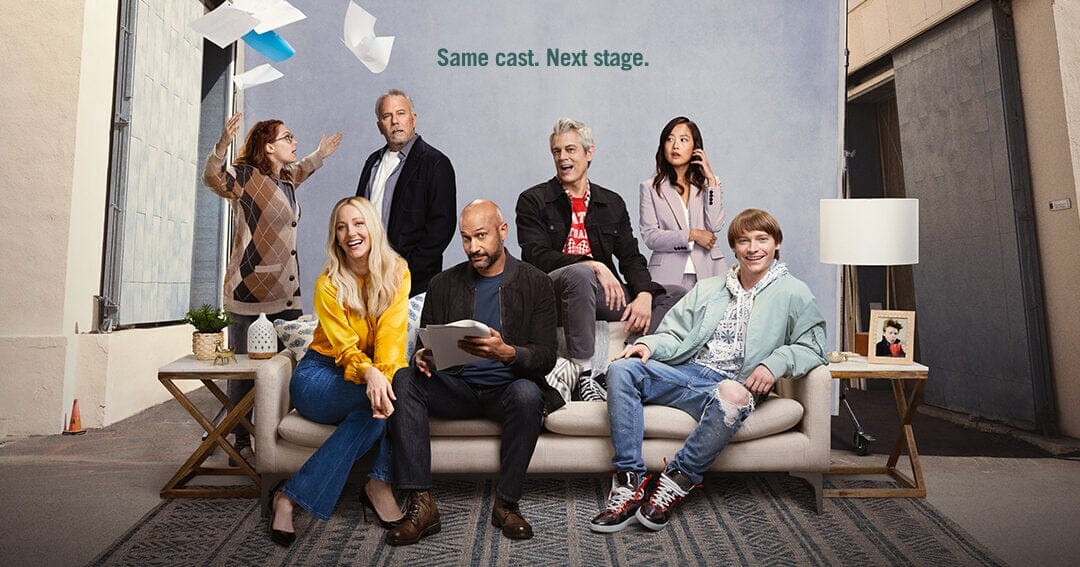 Disney has announced that the upcoming comedy series “Reboot” will premiere on Disney+ in Australia and New Zealand on September 20, 2022, the same day the series will release on Disney+ in Canada.  The Steven Levitan (Modern Family co-creator) created show begins when Hulu reboots an early 2000’s family sitcom, forcing its dysfunctional cast back together. Now they must deal with their unresolved issues in today’s fast-changing world.

“Reboot” will also premiere on Hulu on Tuesday, September 20, 2022, with the first three episodes. New Episodes will then release weekly.  We also expect the show to arrive on Disney+ internationally and on Star+ in Latin America however, a release date for these regions has not been announced yet.