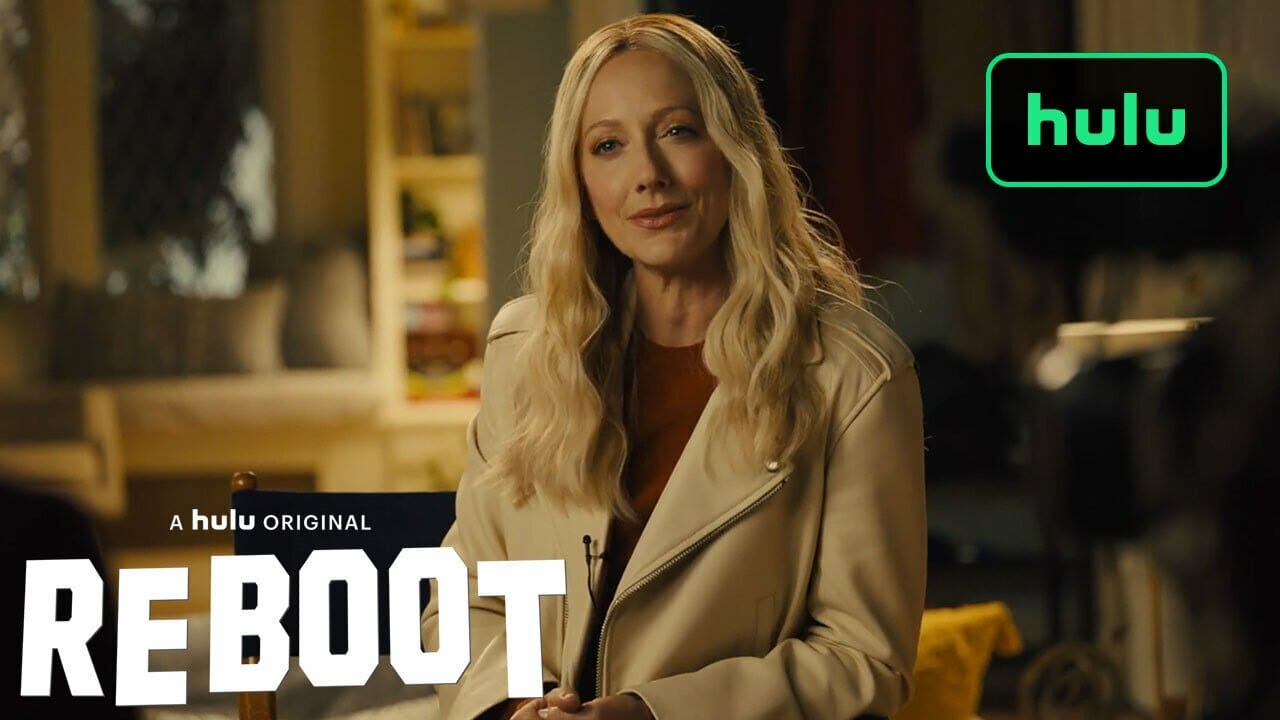 Hulu has released a sneak peek at Episode 108 of the new comedy series “Reboot.” Episode 8 will be hitting Hulu and Disney+ in Canada, Australia and New Zealand on Tuesday, October 25, 2022.