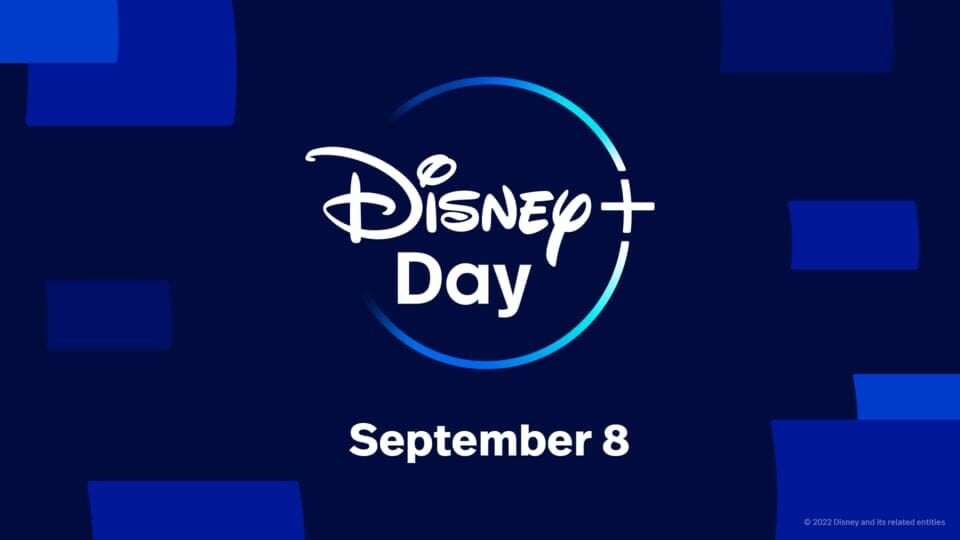 Today is Disney+ Day which saw additional content premiering globally on Disney+ as well as celebrations across Disney Parks, Experiences and Products.

The Disney+ Day content lineup features exciting global premieres from Disney, Pixar, Marvel, Star Wars, National Geographic, The Simpsons, and more. As previously announced, Marvel Studios’ “Thor: Love and Thunder,” “Pinocchio,” a new episode of “She-Hulk: Attorney at Law,”  “Cars on the Road,” “Obi-Wan Kenobi: A Jedi’s Return,” “Remembering,” “Growing Up,”  “Epic Adventures with Bertie Gregory,” “Dancing with the Stars: The Pros’ Most Memorable Dances,” “Tierra Incógnita,” “Marvel Studios Assembled: The Making of Thor: Love and Thunder,”  the “Frozen” and “Frozen 2” Sing-Alongs, and “Welcome to the Club,” a new short from The Simpsons, are all now streaming on Disney+.

Below you can see everything that was announced on Disney+ Day: 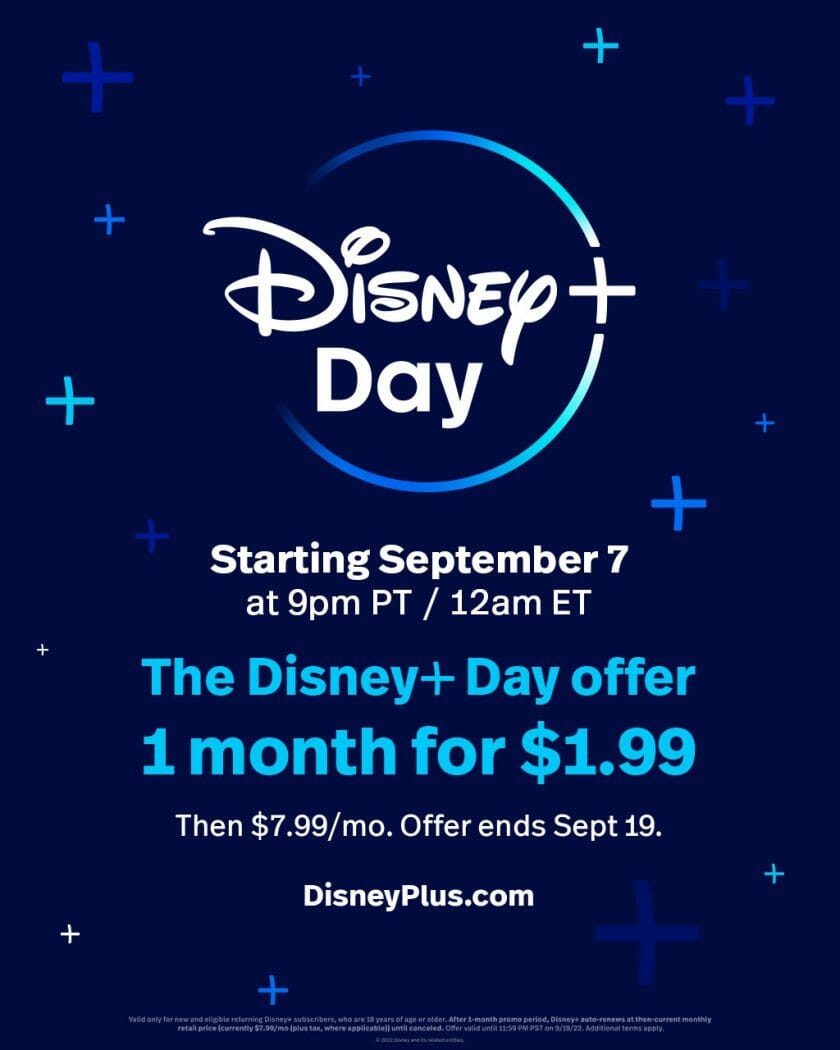 New and eligible returning subscribers can get one month of Disney+ for $1.99 here until Monday, September 19 at 11:59pm PT to enjoy all of today’s Disney+ Day premieres, and receive even more value with their subscription with the ultimate Disney+ Day collection of limited-time offers, experiences, and perks.

In celebration of Disney+ Day, a special sneak peek at the upcoming Disney+ Original series from Lucasfilm, “Andor,” is now streaming on Disney+ globally. 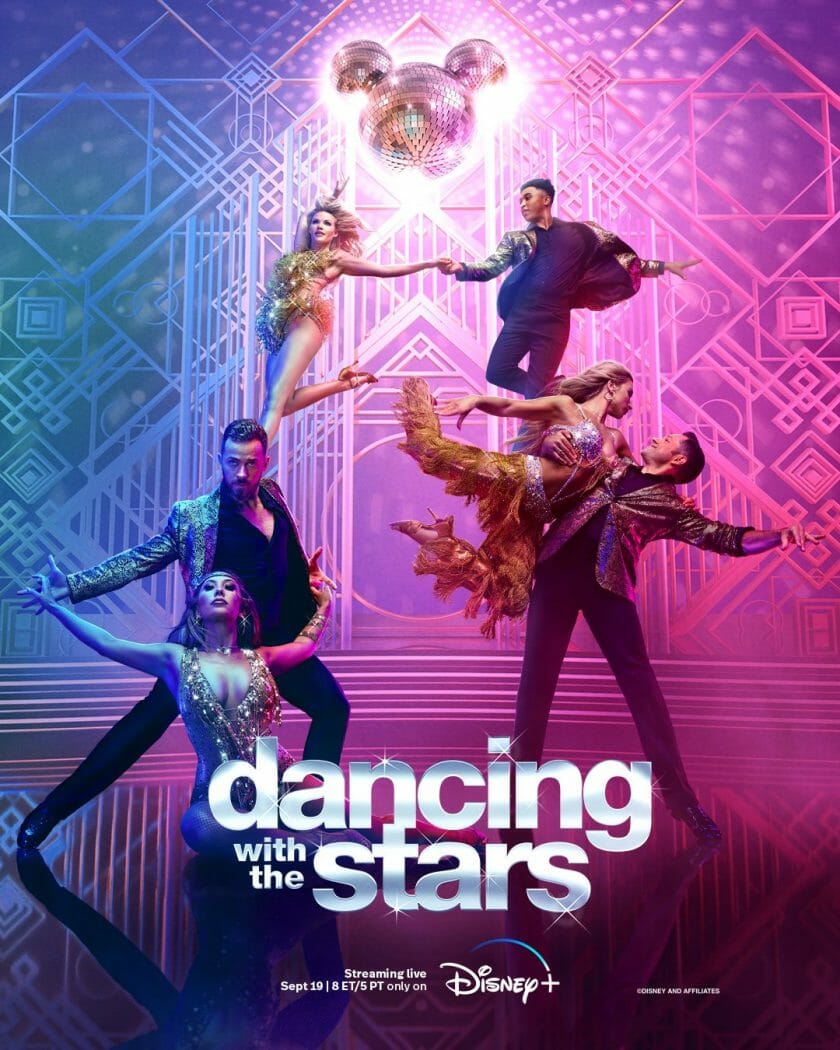 Today, Disney+ announced the “Dancing with the Stars” season 31 celebrity cast and their professional dancing partners.

India’s Disney+ Hotstar has announced that popular actor Kajol will star in “The Good Wife – Pyaar, Kanoon, Dhoka,” an adaptation of the CBS series of the same name.  The English translation reads “The Good Wife – Love, Law, Deception.” 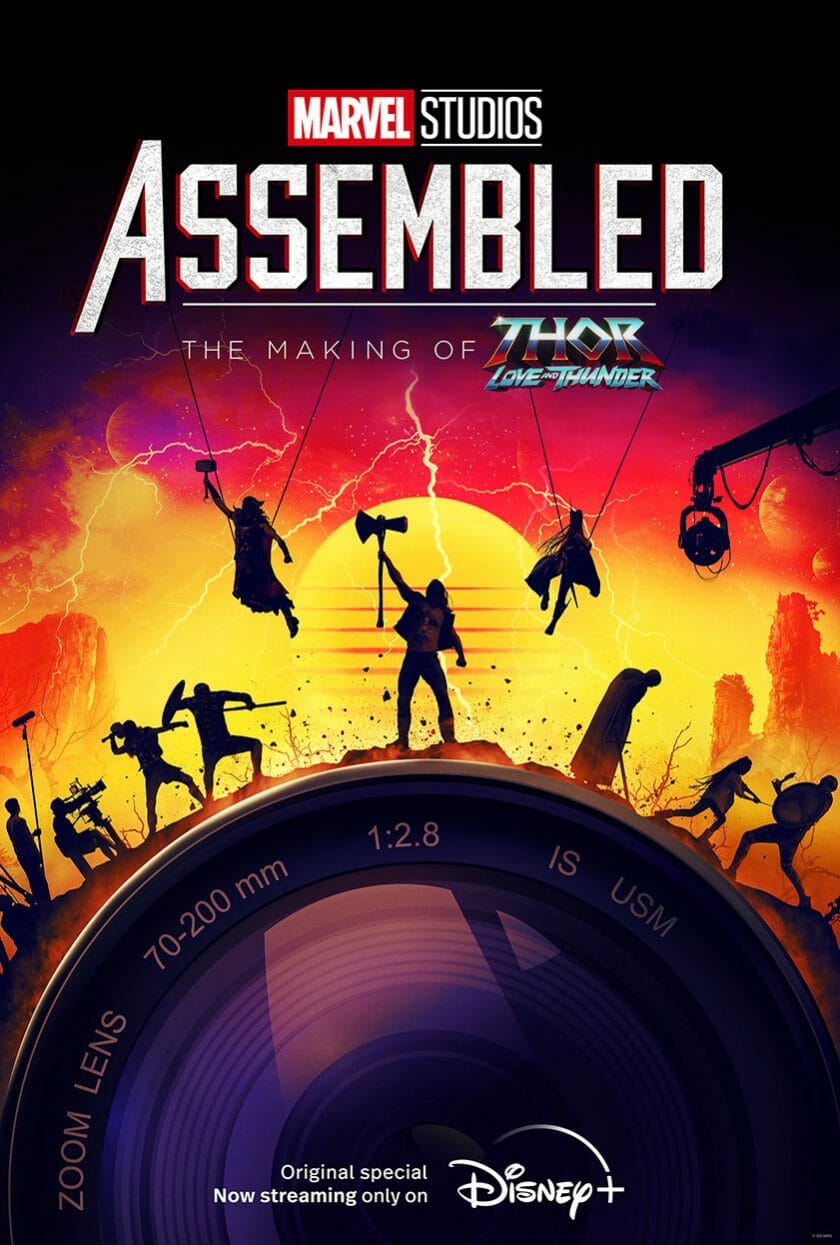 Marvel Studios has released the trailer and poster for “Marvel Studios Assembled: The Making of Thor: Love and Thunder” which is available to stream now on Disney+. 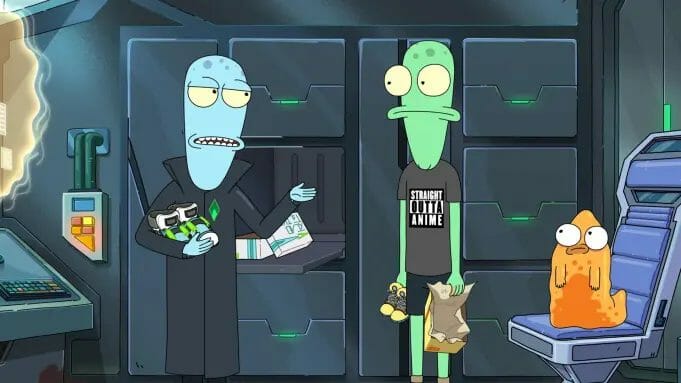 The “Solar Opposites” Halloween special titled “A Sinister Halloween Scary Opposites Solar Special” will premiere on Hulu on Monday, October 3, 2022.  The special is also expected to stream internationally on Disney+ however a release date for other regions has not been announced yet. 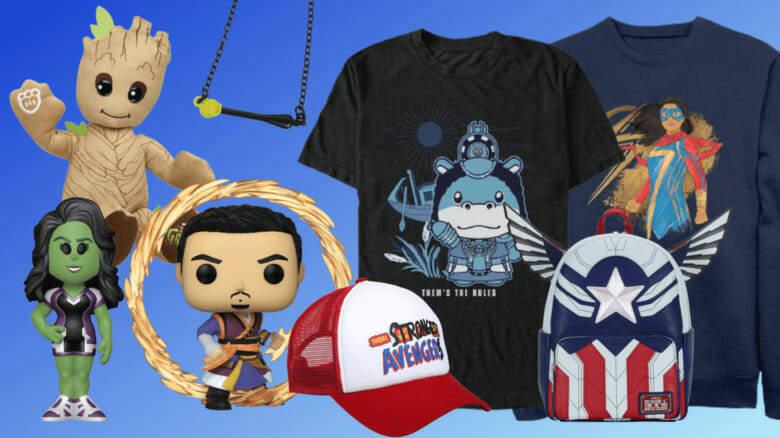 To celebrate Disney+ Day, Marvel Must Haves has rounded up new merchandise from Marvel Studios’ Thor: Love and Thunder, She-Hulk, WandaVision, The Falcon and The Winter Soldier, Hawkeye, I Am Groot, Moon Knight, Loki, Ms. Marvel, and more.

This year, Disney+ Day leads into D23 Expo: The Ultimate Disney Fan Event presented by Visa that runs from Friday, September 9 to Sunday, September 11 in Anaheim, CA. Hosted by Jordan Fisher and Ashley Eckstein, Disney+ will stream recaps of the previous day’s most exciting Disney+ announcements, show viewers the best moments from the show floor, and go behind the scenes with exclusive content, on service on Saturday, September 10 and Sunday, September 11 at 8 AM PT. Select newly released trailers from D23 Expo will also be available on the service to get fans excited about the upcoming releases.

Be sure to follow along with Disney Plus Informer all weekend long as we cover all the big announcements from D23 Expo.