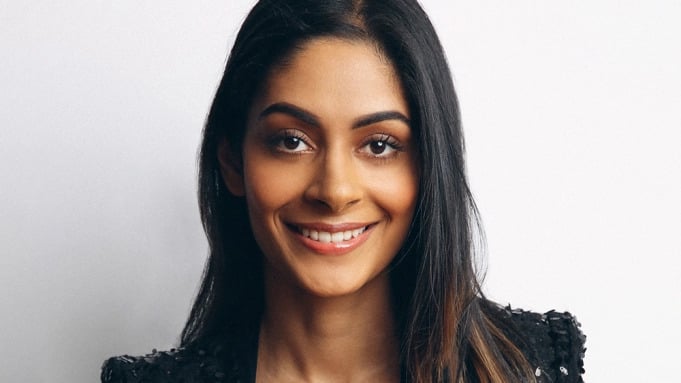 Reema Sampat (Orange Is the New Black) will star opposite Chris Sullivan (This Is Us) in ABC’s new comedy pilot “The Son In Law”, from 20th Century Television.

According to Deadline, Sampat’s Asha Mehta is an optimistic, practical, unpretentious architect who happens to hail from a wealthy and prominent family. She’s divorced from her first husband, who tried to take her into that exalted world — but she’s much more comfortable with her current boyfriend Jake, a plumber with whom she shares a nice but modest house in Queens. When Jake proposes to her, she’s happy to accept. Now, if only Asha’s parents will accept Jake as her son-in-law.

Sampat is best known for her role as Shruti Chambal on Netflix’s Orange Is The New Black. Other credits include NBC’s Shades of Blue, Netflix’s Marvel’s Jessica Jones, independent feature The Man Behind the Camera, The Pretenders and Blood Surf.