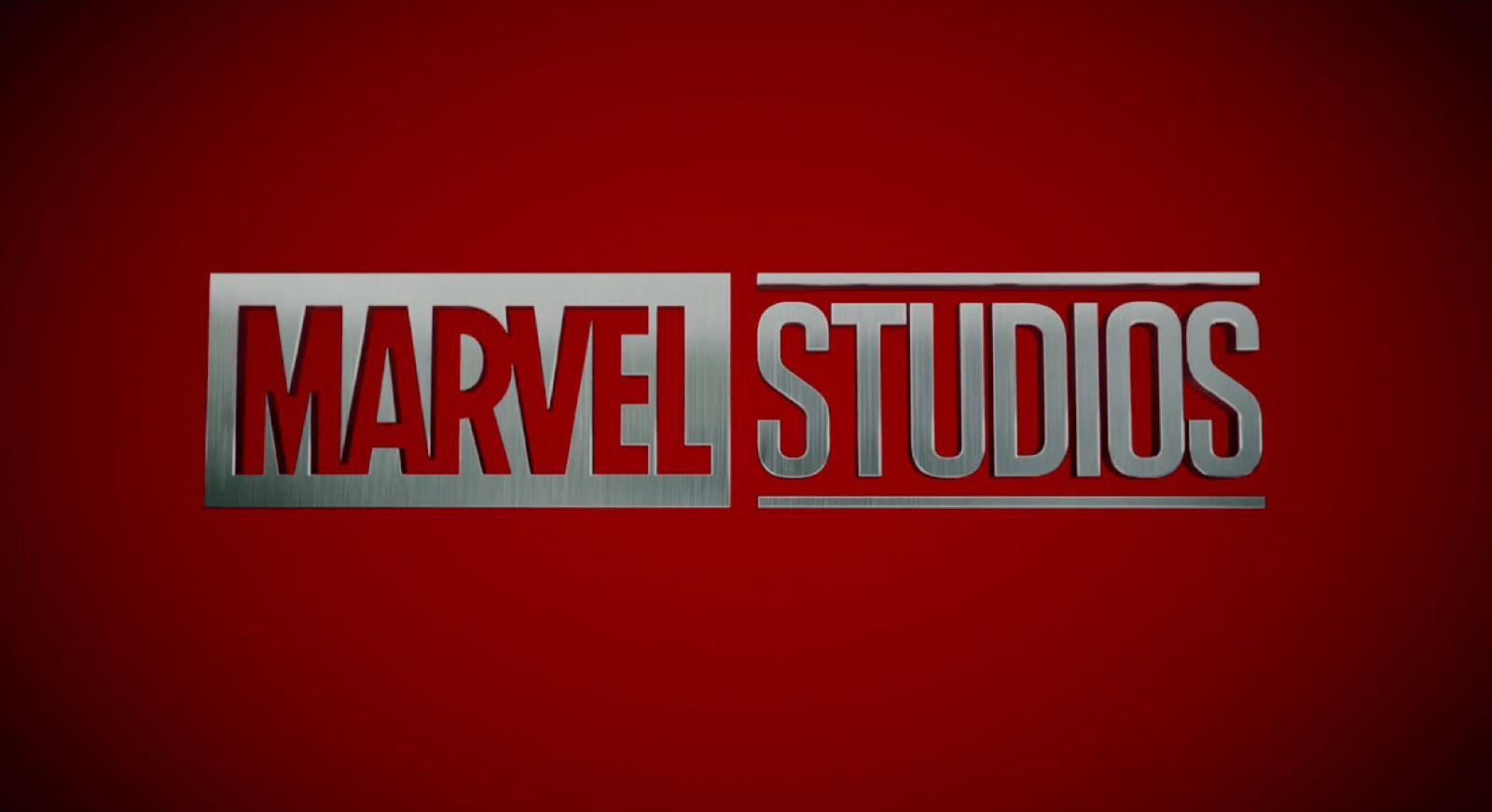 Disney+ is set to launch in France on Tuesday, April 7 and the press release sent out to promote these events could share some insight on when new upcoming Disney+ Original series will be arriving on the streaming service.

In March, many shows halted production due to the global health crisis and last Friday Disney announced the entire Phase 4 slate of Marvel Cinematic Universe films had been delayed which left many fans wondering how the new Marvel TV shows would adapt to these changes.

According to the France press release, Marvel shows like Falcon and The Winter Soldier and Wandavision are still slated for 2020 and Loki, and What If? are listed with a release window of 2021. Hawkeye is also scheduled to begin streaming in 2021 while Ms. Marvel, She-Hulk, and Moon Knight are slated for 2022.

You can see the Disney+ release schedule below:

Keep in mind, Disney+ Originals usually release around the world at the same time, but these could also be release windows just for France.