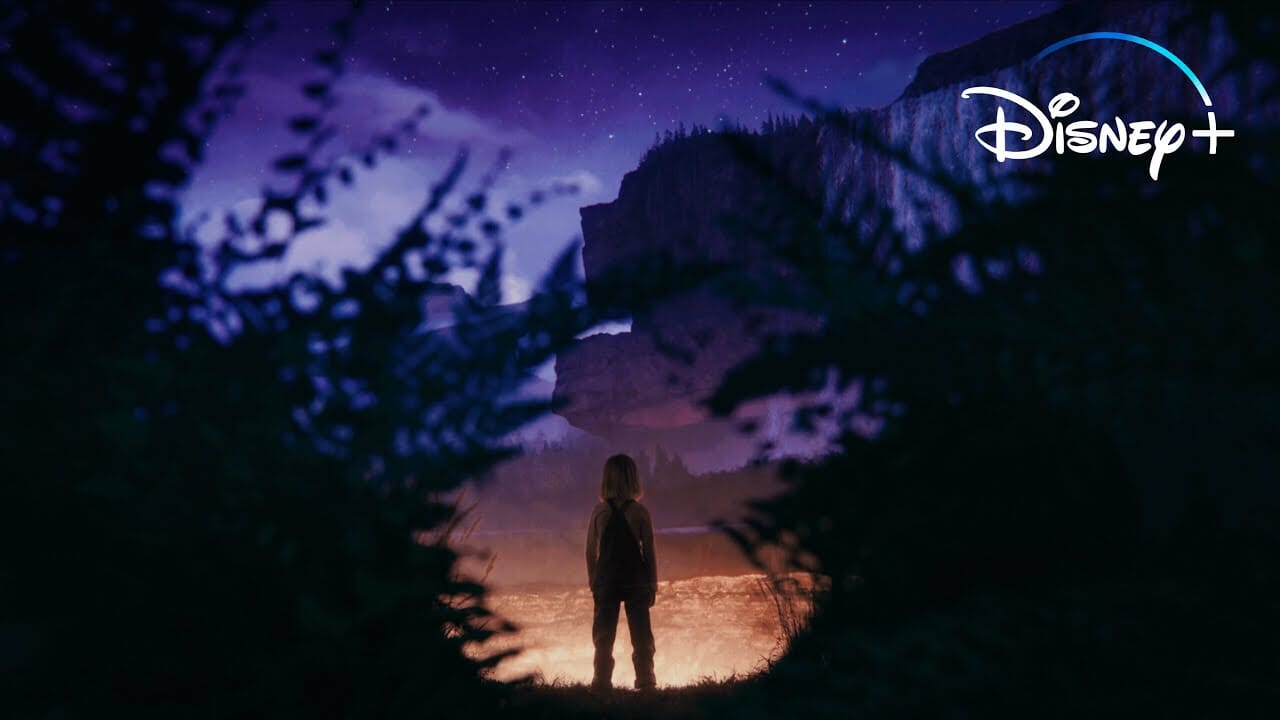 Disney+ has released a special look at the Original short film “Remembering” which is available to stream now on Disney+.