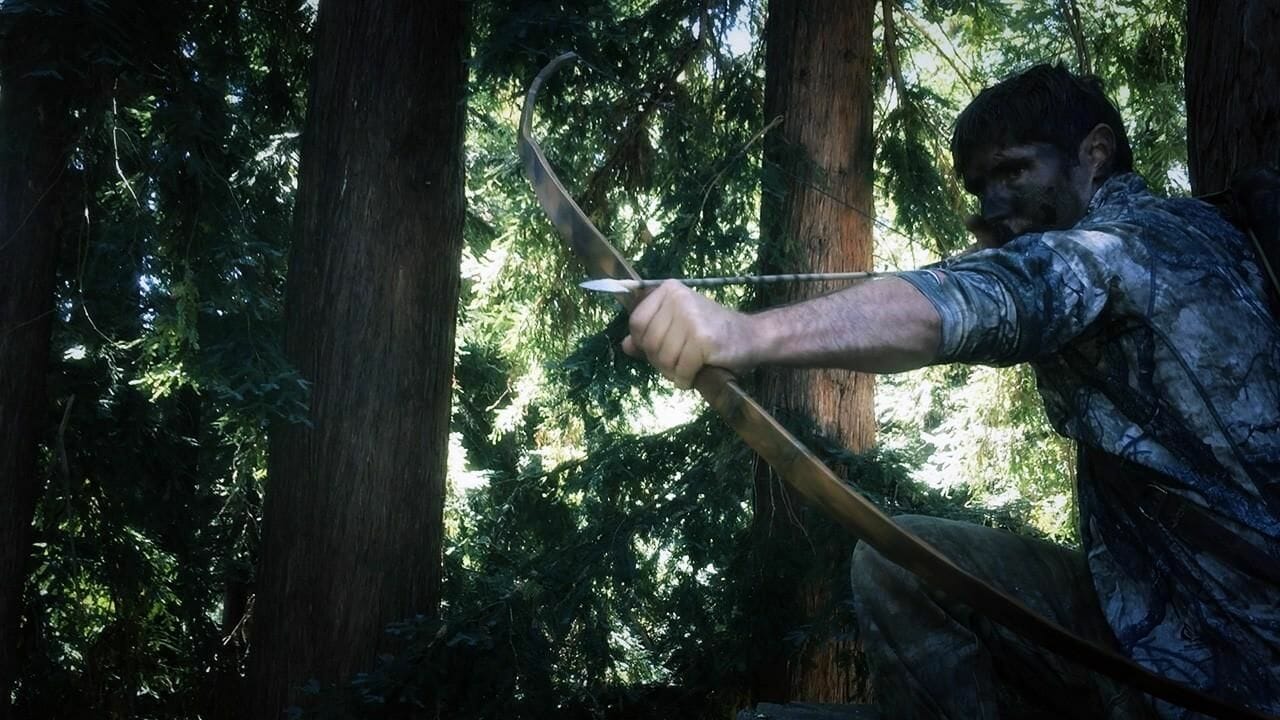 Disney has announced that Season 1 of National Geographic’s “Remote Survival” will arrive on Disney+ in the United Kingdom and Ireland on Wednesday, July 13, 2022.

When two Average Joe’s are thrown into an unknown desolate location, they are forced to place their lives in the hands of complete strangers. Equipped with radio receivers, our Remote Survivors must decide between trusting their own instincts, and following the unknown voice inside their head. Those voices belong to two survivalists, Alex Coker and Cliff Hodges, who have been given the task of keeping our contestants alive. Coker, a former United States Army infantry, airborne, air assault scout sniper, and former CIA special protective agent, will push his survivor to the limits and see if they can live up to the natural challenges that Mother Nature provides. Hodges, the owner of an outdoor school and guide service that specializes in primitive wilderness survival skills, will coach his survivor to overcome all obstacles that stand in his way. Through chest and helmet cameras, aerial drones and solo shot cams blanketing the region, our experts, along with our audience, will follow our survivors on the adventure of their lifetime.