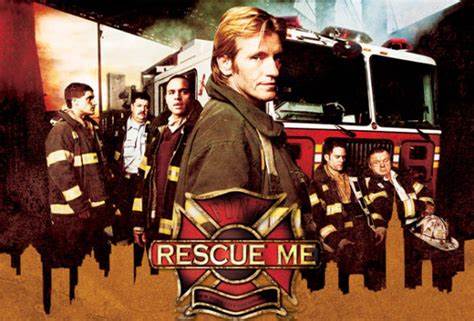 Disney has announced that Seasons 1-6 of “Rescue Me” will release on Disney+ in Canada on Wednesday, November 3, 2022.

New York firefighter Tommy Gavin is a hot mess. He talks to his cousin, Jimmy, who died at the World Trade Center on Sept. 11, 2001, and he’s seeing ghosts of other victims, too. Spotlighting Denis Leary as Gavin, a temperamental alcoholic whose self-destructive behavior has cost him his family, the series revolves around the daily drama associated with being a firefighter in post-9/11 New York, and how the men of 62 Truck use dark humor to color their true feelings.