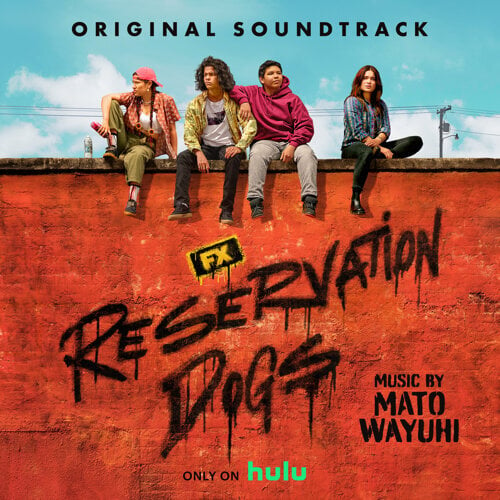 Hollywood Records has released the soundtrack album for Season 2 of FX’s “Reservation Dogs.”  Season 2 is available to stream now on Hulu in the United States and in Disney+ in Canada, Australia, and New Zealand.  The show will also be “coming soon” to Disney+ in the United Kingdom, Ireland however an exact release date has not been announced yet.

The album features selections of the original music from the show’s second season composed by Mato Wayuhi.  Hollywood Records previously released a soundtrack featuring the composer’s music from the first season last year.

“Reservation Dogs” has been renewed for a third season.