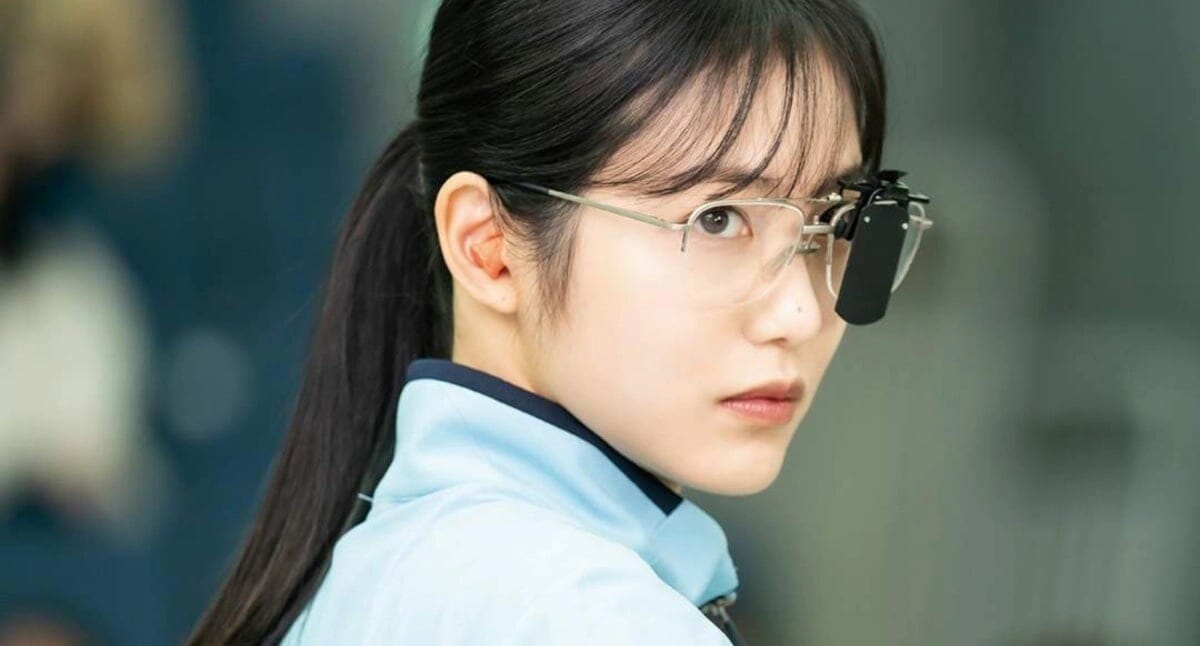 Disney has announced that the Korean Original series “Revenge of Others” will begin streaming on Disney+ in Canada on Wednesday, November 9, 2022, with a two-episode premiere.  The series will also debut on Disney+ in Australia, New Zealand and South Korea on the same day.  New episodes will release every week.