Skip to content
Home » Blog » Review: Among the Stars 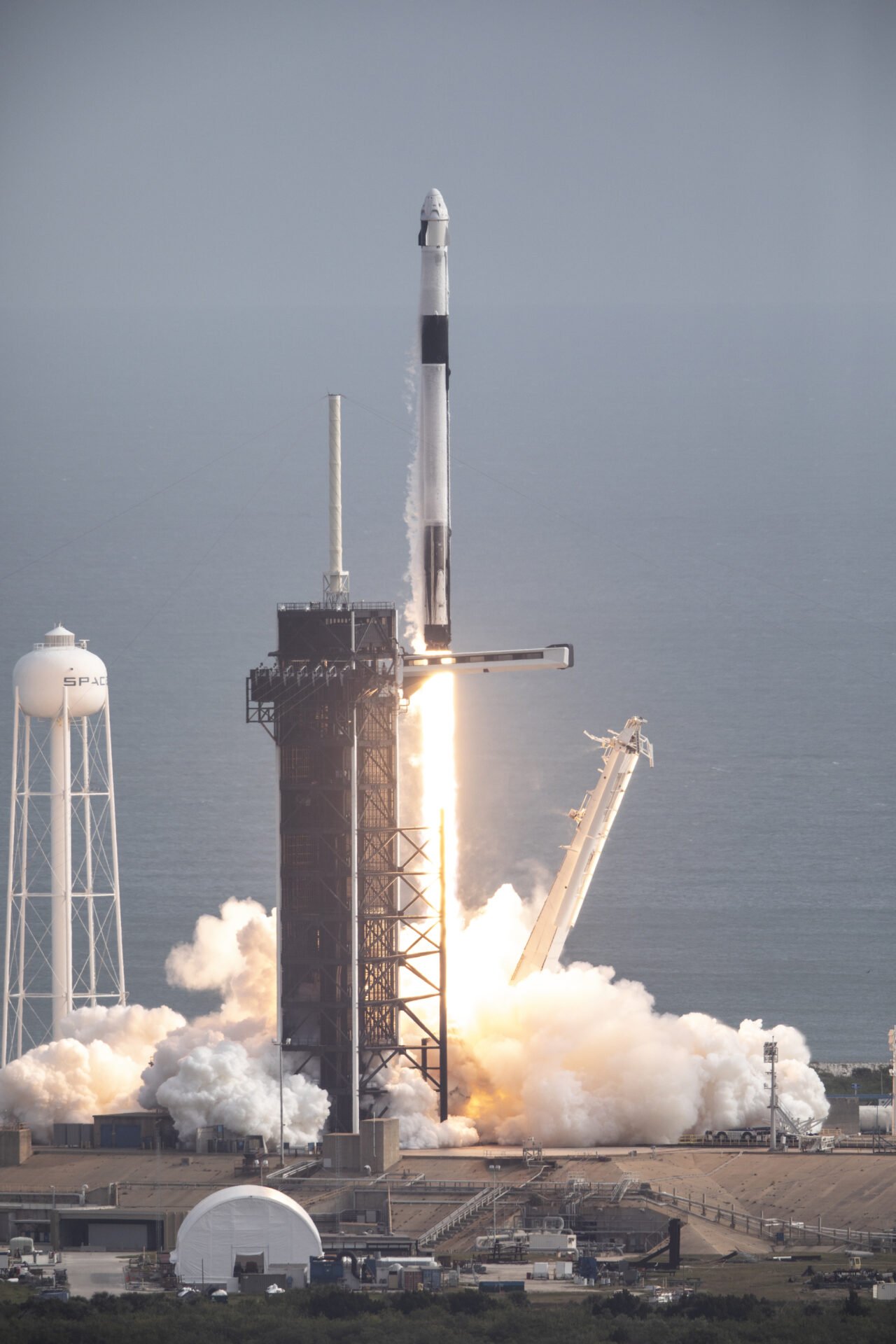 Among the Stars is the latest documentary series to land on Disney+, giving an insight into the incredible world of NASA. Across six episodes, the series covers years of unprecedented access to the brilliant minds and amazing astronauts of NASA.

The series begins by laying out some of the dangers that astronauts face during space travel. We witness the jaw-dropping moment that Luca Parmitano is on a spacewalk and begins to drown inside his spacesuit due to a faulty pipe. The heart-stopping moment is one of many that brings home the risks involved and how important the job of those on the ground is. 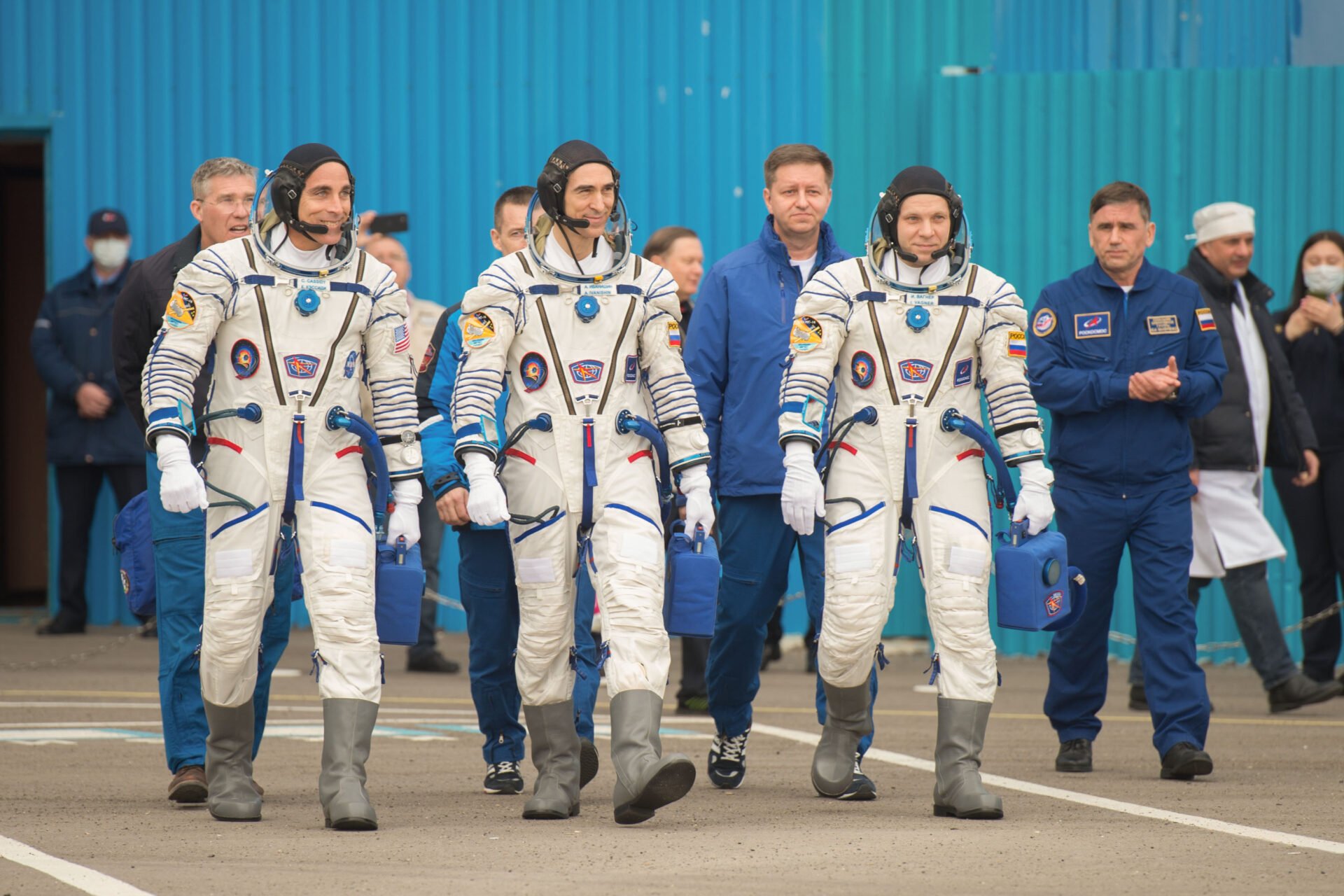 What stands out during Among the Stars is how amazing the footage is. With access to cameras in the International Space Station and Livestream footage and personal video, the production value is second to none.

As well as footage of those heading to space, we also get to understand some of the things astronaughts do once in space. We hear from scientists that plan the space missions and the experiments that take place once there.

The series is very much aligned with the kind of content you get from National Geographic, incredibly detailed and in-depth. It sits amongst some of the content aimed more towards adults, or older children, especially those with a keen interest in space travel. It offers a brilliant insight into every aspect of NASA’s space programme. 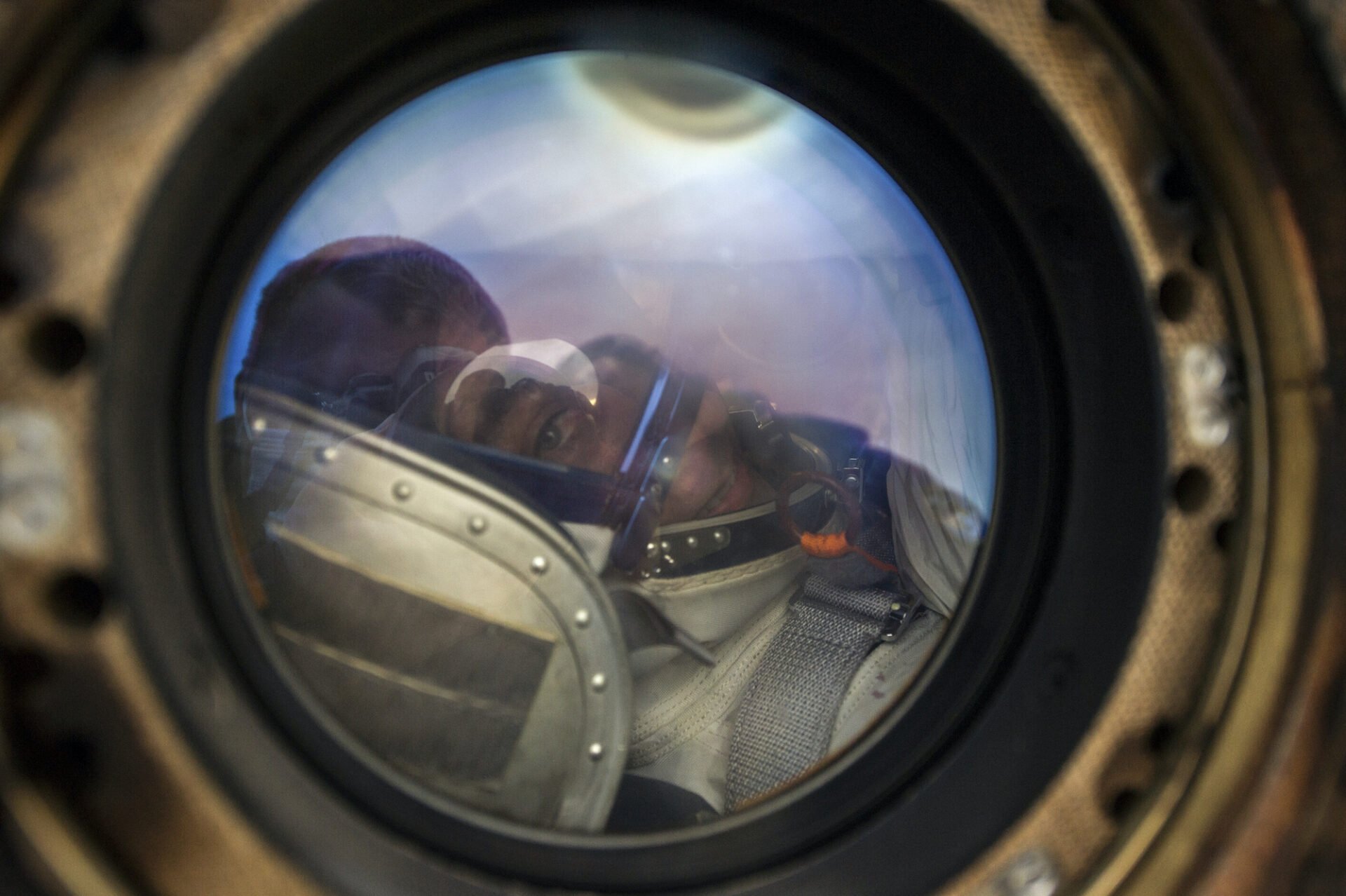 Among the Stars is available to stream on Wednesday 6th October.

1 thought on “Review: Among the Stars”