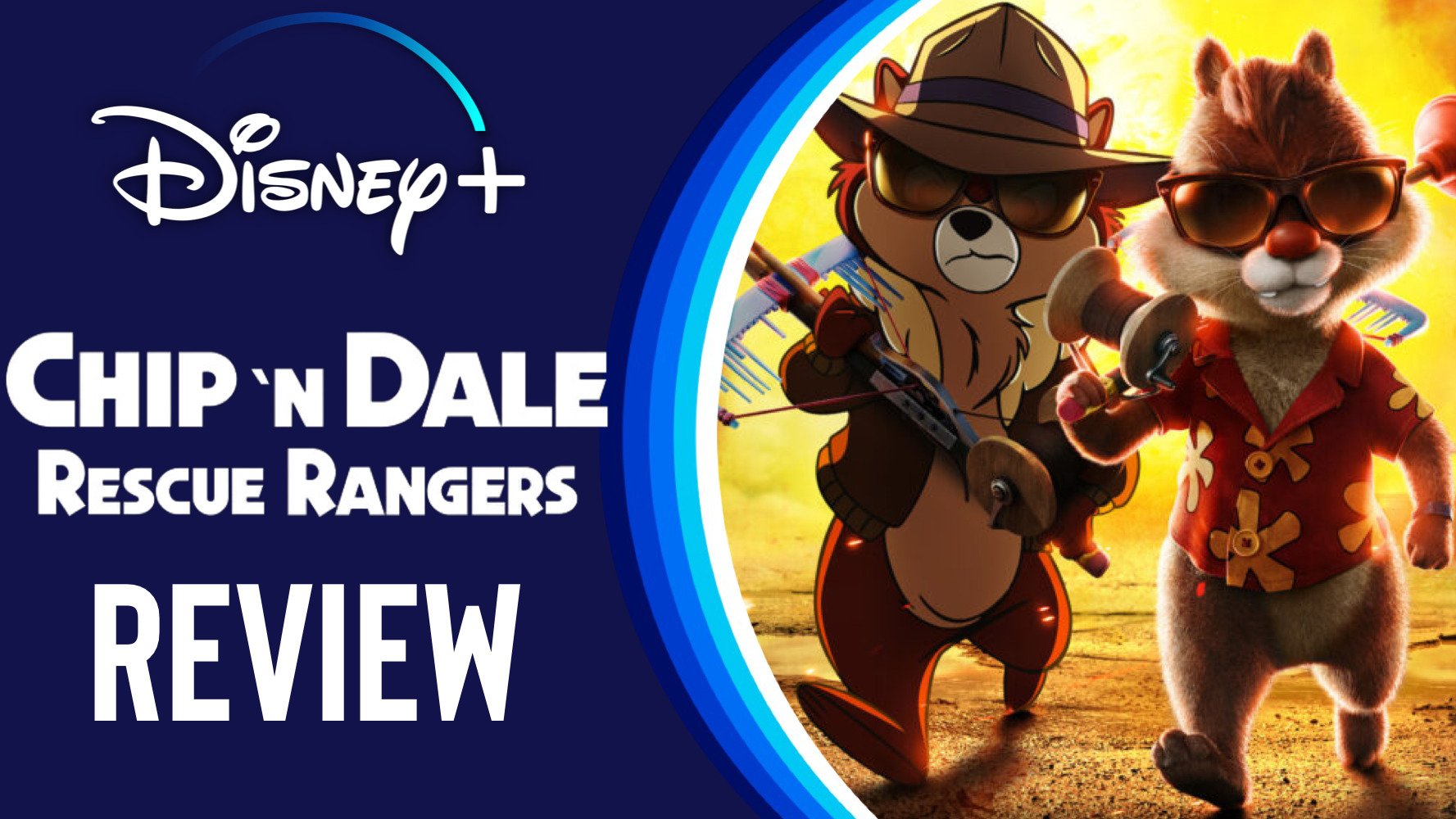 The original “Chip ‘n Dale: Rescue Rangers” Disney Channel afternoon television series launched in 1989 and saw Chip and Dale head a small, eccentric group of animal characters who monitor not only the “human” world but the animal community as well, solving mysteries wherever they may be.  The “Rescue Rangers” takes the cases that “fall through the cracks.”

Now, 30 years later, the duo is back and better than ever! In the Disney+ Original movie,  “Chip ‘n Dale: Rescue Rangers,” Chip and Dale are living amongst cartoons and humans in modern-day Los Angeles, but their lives are quite different now since their successful television series was canceled.  Chip (voice of John Mulaney) has succumbed to a life of suburban domesticity as an insurance salesman. Dale (voice of Andy Samberg), meanwhile, has had CGI surgery (it’s no secret!) and works the nostalgia convention circuit, desperate to relive his glory days. When their former castmate, Monterey Jack mysteriously disappears, Chip and Dale must repair their broken friendship and take on their Rescue Rangers detective personas once again to save their friend’s life and embark on an adventurous journey together again.

Although decades have passed, these two gumshoes are still on top of their game.  Their hilarious chemistry does not miss a beat. Fans from the original series will love to see the nostalgia added throughout the movie. 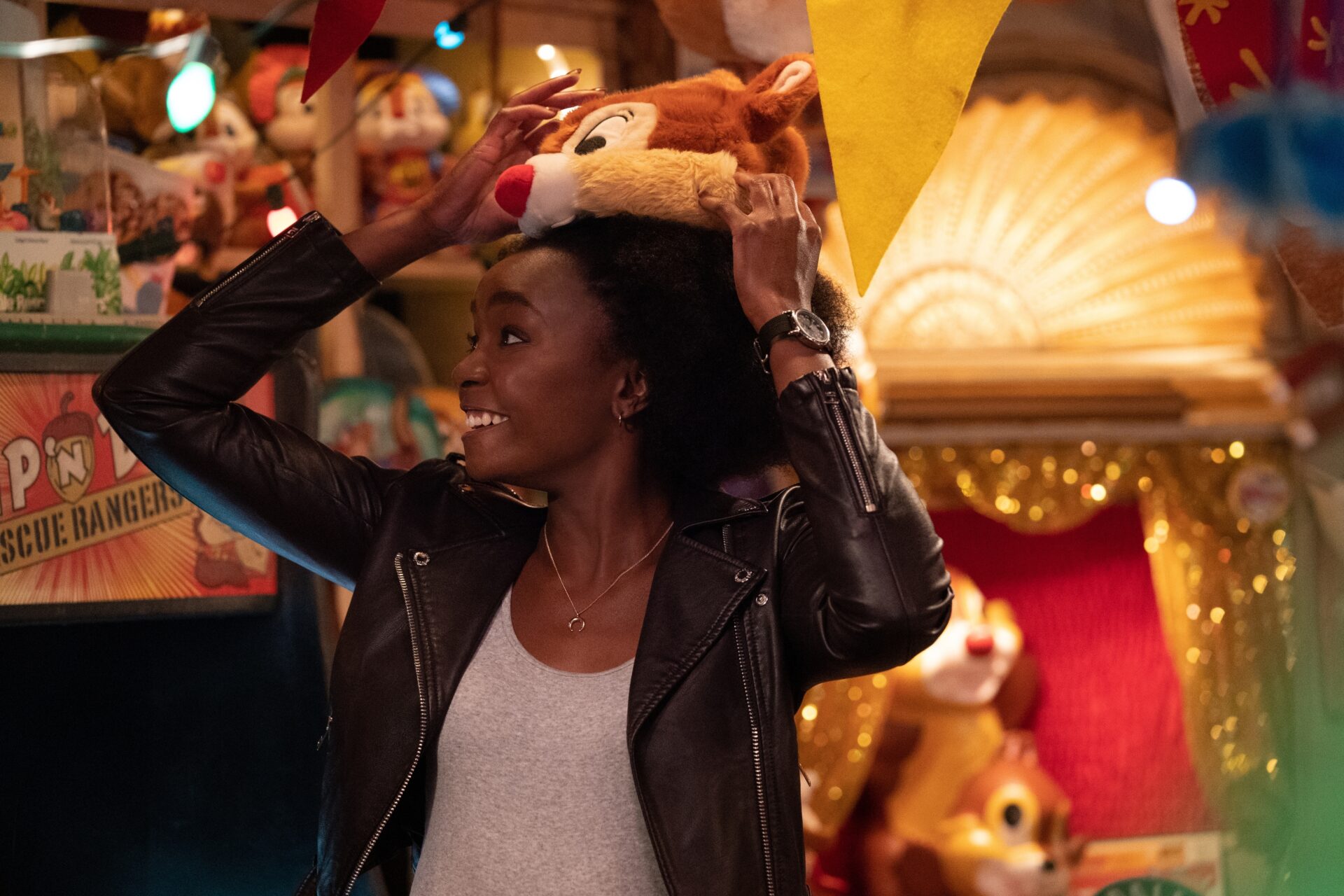 The movie also blends animation, CGI and live-action seamlessly.  After a short time of watching, you won’t be able to decipher a difference between styles anymore.  Obviously, this hybrid style has been done before and 1988’s Who Framed Roger Rabbit? might come to mind.  However, this takes the concept to a whole new level.  “Rescue Rangers” is bright, laugh-out-loud funny, light-hearted, heartwarming and brilliantly delivers across the board.

This movie is for all ages and has something for everyone but Disney fans will especially be thrilled. 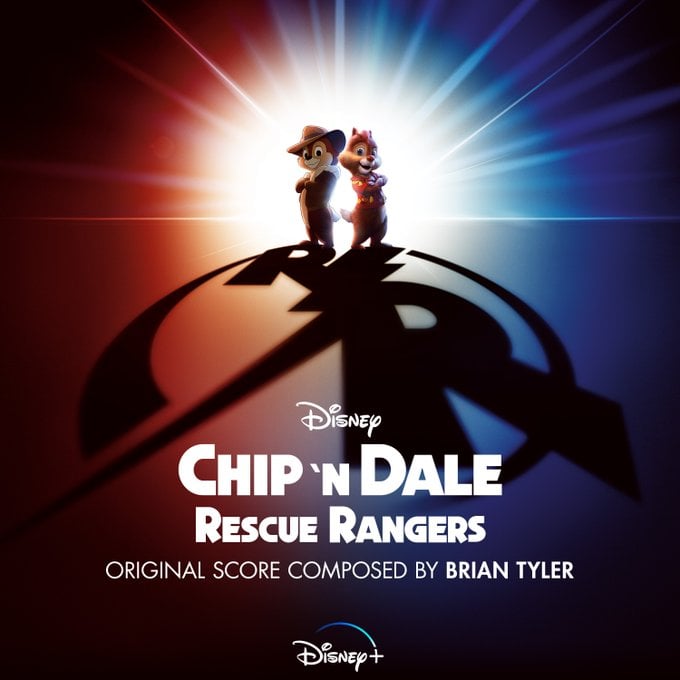 All 65 episodes of the original “Chip ‘n Dale: Rescue Rangers” series are available to stream now on Disney+. 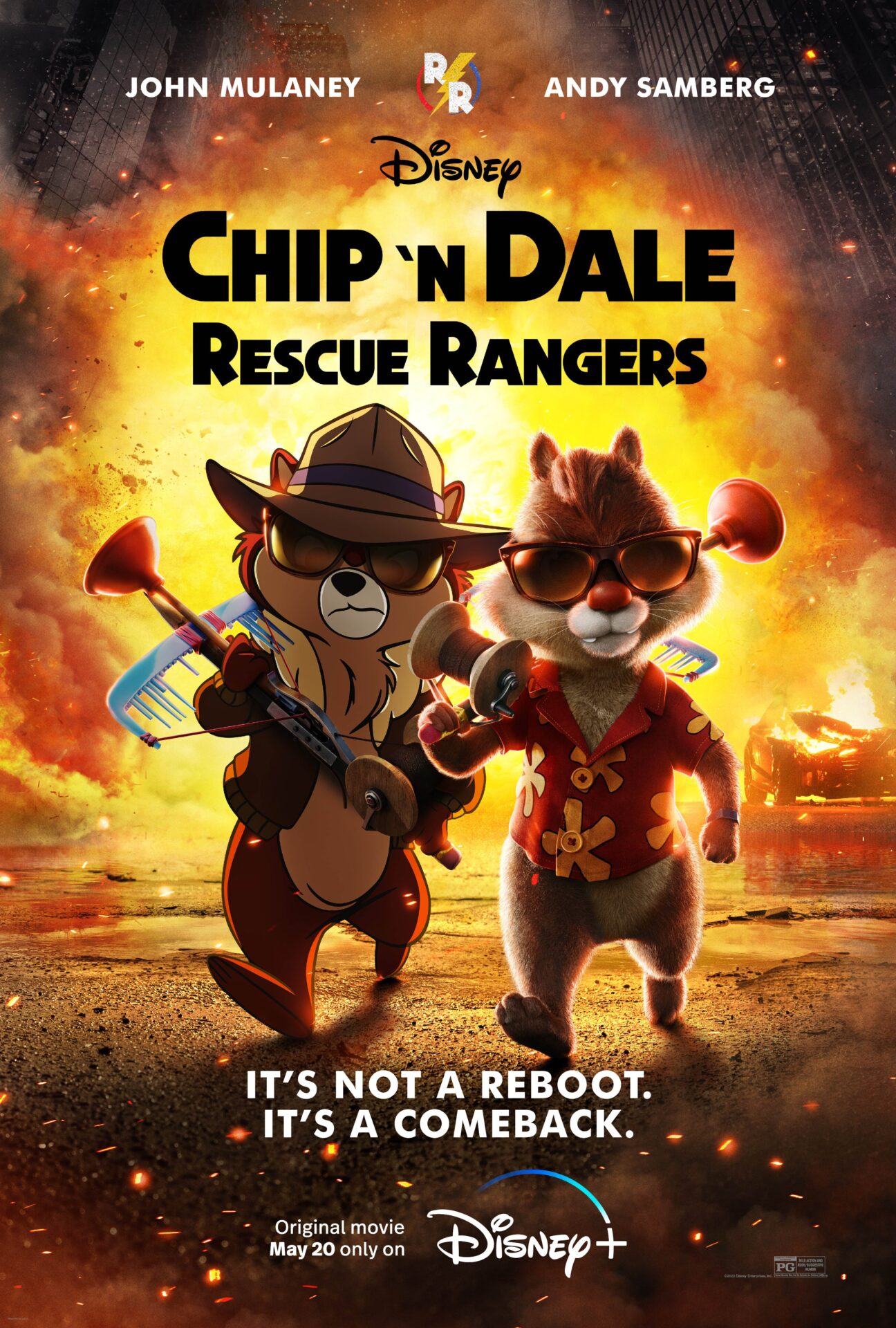