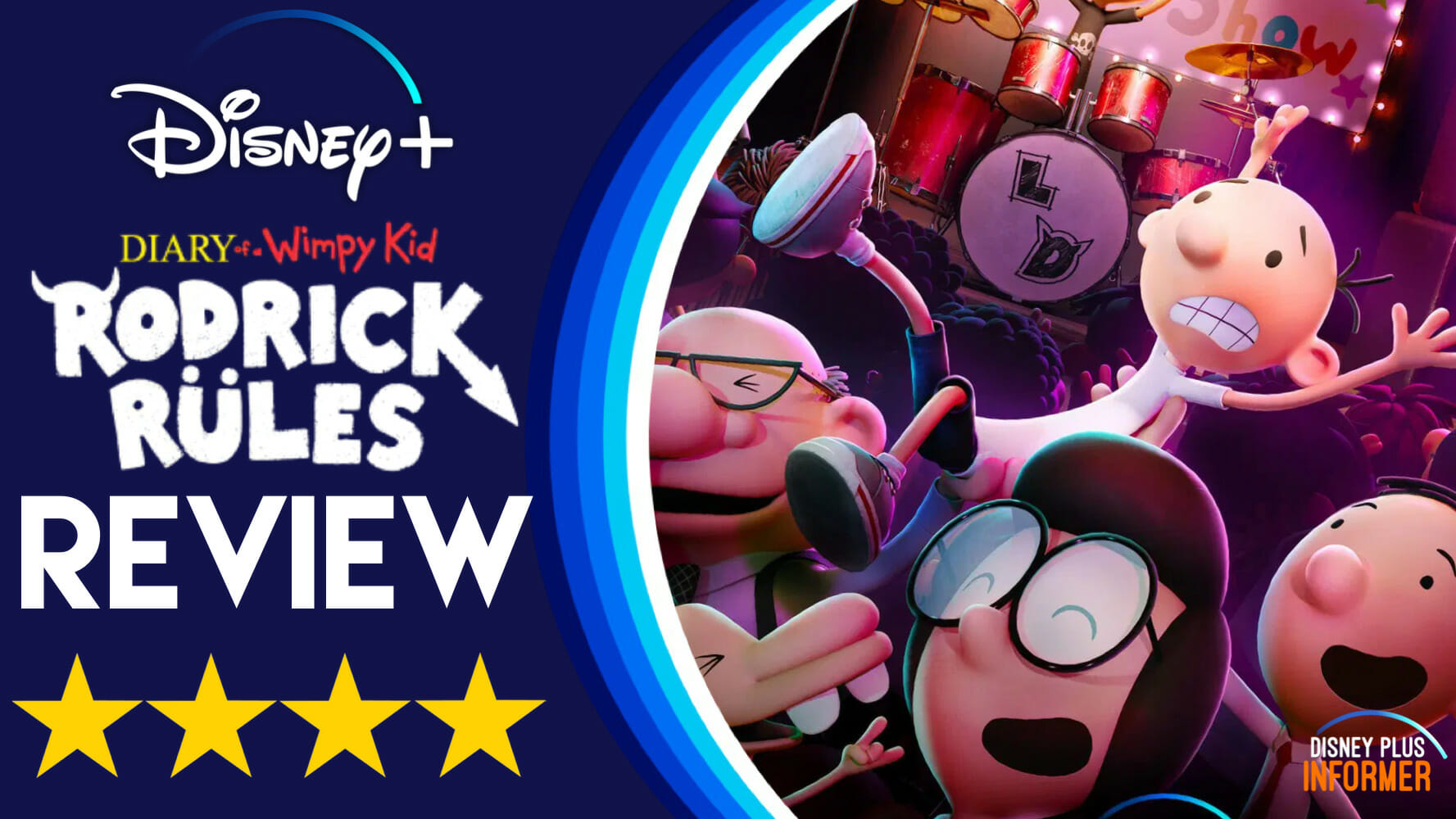 “Diary of a Wimpy Kid: Rodrick Rules,” an all-new animated movie based on the second book in Jeff Kinney’s wildly popular book series, is available to stream now on Disney+. 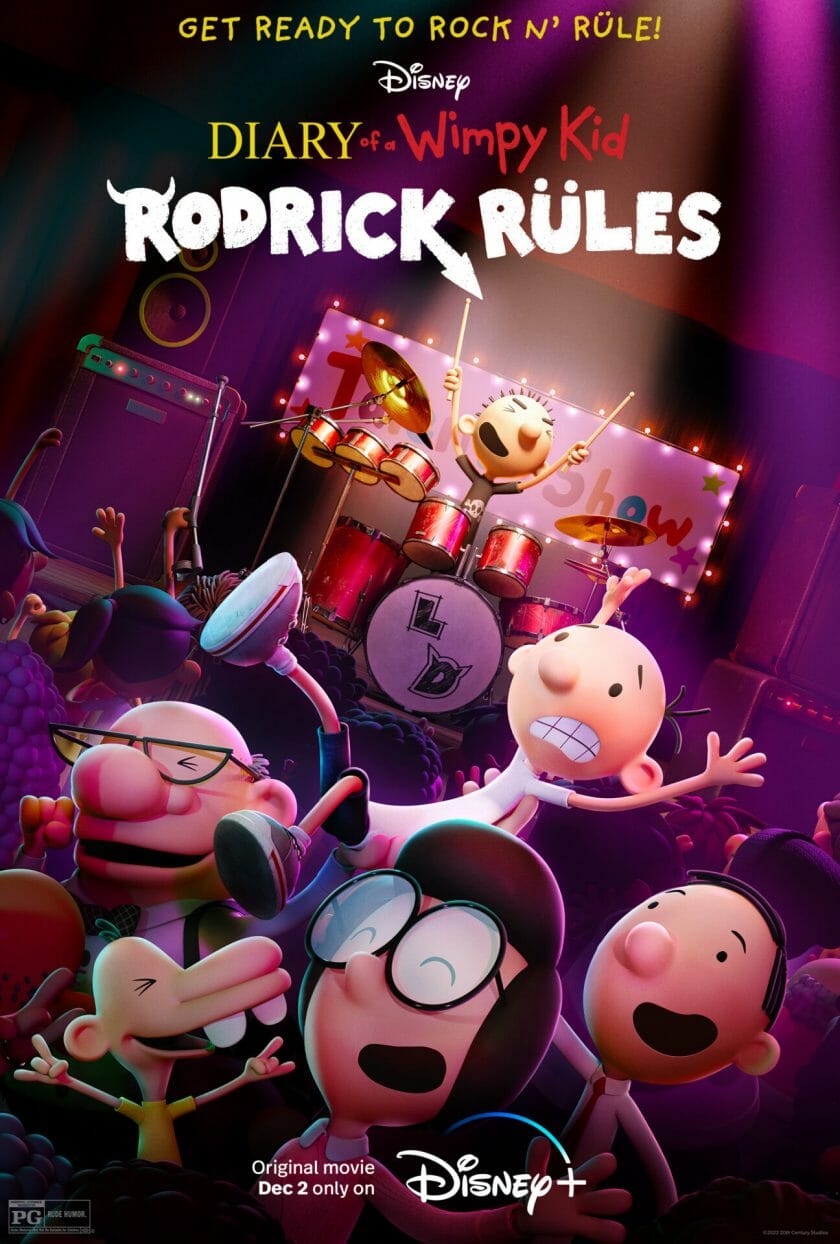 Disney+ released the first Original animated movie for “Diary of A Wimpy Kid” on December 3, 2021, and the sequel to the film is a wonderful addition to the franchise.  The animation is bright, colorful, crisp and clean with well developed characters from Kinney’s book series.  The film hilariously portrays the sibling rivalry dynamic with plenty of laugh out loud moments, especially during Greg and Rodrick’s trip to Leisure Towers to visit Grandpa Heffley.  Grandpa is voiced by the late Ed Asner (UP!) who sadly passed away last year and is a special treat to hear his voice in one of the last projects he worked on.

The sequel clocks in at 1 hour and 14 minutes which is an improvement from the first animated film which had a runtime of only 58 minutes.  Animated pages right from the book series are intricately placed throughout the movie which is also a nice touch.  Kids are sure to delight in watching the ridiculous antics that develop in the film among Greg’s family and friends and adults will be amused as well. While sibling rivalry is the main angst of the story, brotherly love ultimately wins our hearts in the end.

“Diary of a Wimpy Kid: Rodrick Rules” features the original song, “Can You Smell Us Now,” written and produced by Jon Levine, with lyrics by Jeff Kinney, and performed by Jimmy Tatro.  The song is available on a variety of platforms including Spotify and YouTube.  The official soundtrack album is also available now on various digital platforms.

The first “Diary of a Wimpy Kid” animated movie is also available to stream on Disney+.