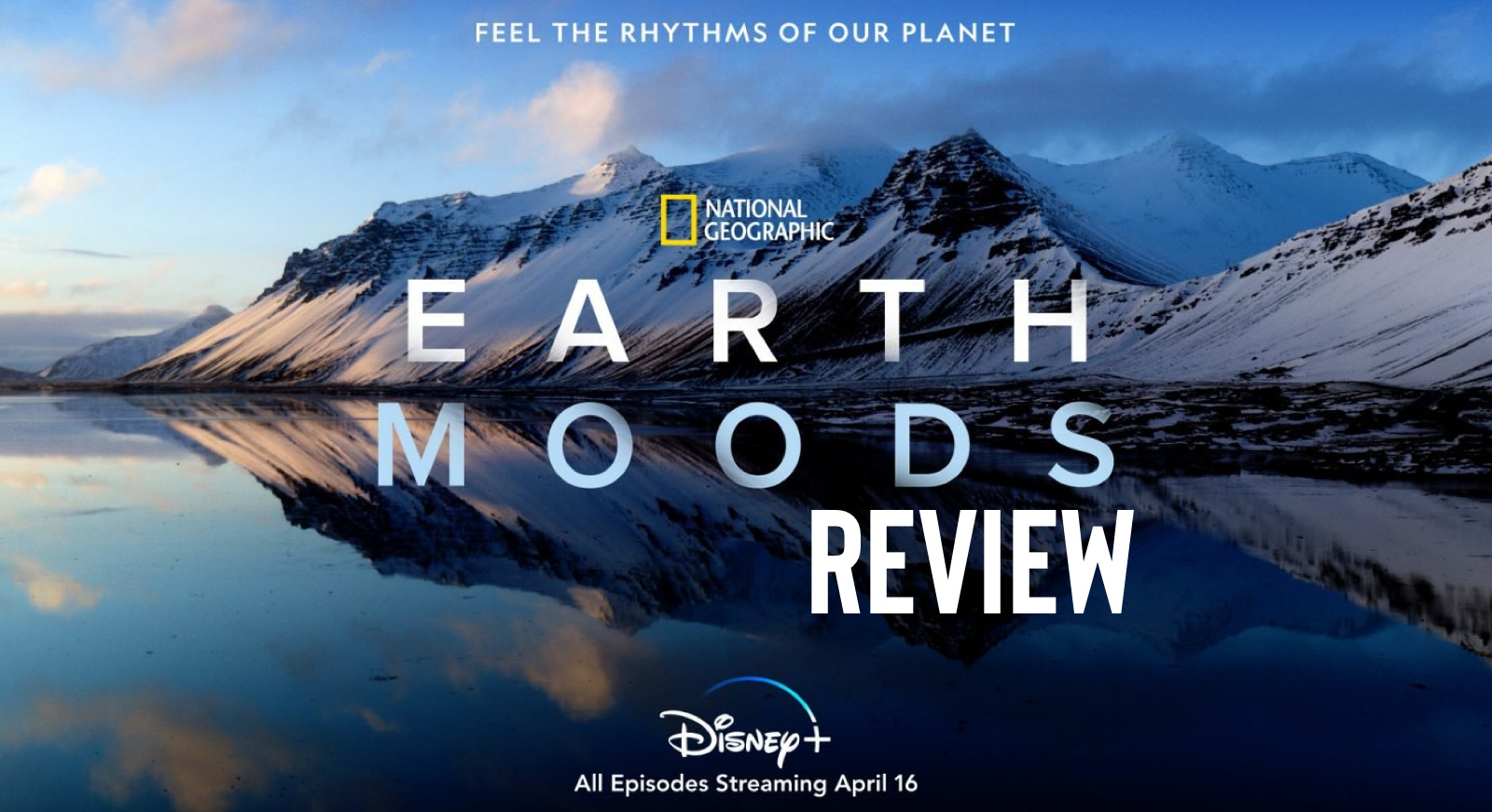 “Earth Moods”, which is coming to Disney+ on April 16, is the latest Disney+ original series from National Geographic.

“Earth Moods” is a visual and soundscape experience that takes the viewer on the ultimate retreat directly in your living room. The series transports you to a vast array of colorful and calming corners of the world. You’ll travel to blue glaciers, arid deserts, lush rainforests, and pulsating metropolises to escape from the cacophony of everyday life.

The concept of “Earth Moods” is similar to another Disney+ original, “Zenimation”, which is an animated short-form series and soundscape experience. “Earth Moods” kicks this up a gear by featuring stunning real-world landscapes and reminding us of the beauty of earth.

The first season of “Earth Moods” features five episodes, each around 30 minutes long, which is the perfect amount of time to take a moment from your day. The series is visually stunning and relaxing, and I can even see people putting this on to fall asleep.

I also think that the series is perfect for those working from home, allowing you to break the silence up with some soft background noise from the score. I’ve definitely enjoyed watching while writing articles, and occasionally looking up to find something beautiful.

The original score is produced by Neil Davidge, known for “Massive Attack” as well as collaborations with Snoop Dogg and David Bowie, each “mood” gives you the opportunity to relax and reset as the sound of music and the natural world washes over you.

The series might seem like an odd choice of content for Disney+, especially compared to other originals coming to the service in the near future, however, these types of videos are incredibly popular on YouTube. Although it might be more niche, it definitely has a place on Disney+.

Let’s be clear; “Earth Moods” isn’t the type of series you’re going to watch on a Friday night with some popcorn. The main reason for that is because it’s not the intention of the series. “Earth Moods” has a time and place for when you should watch it, and that time is when you need to relax, unwind and take a breather.

“Earth Moods” is streaming on Disney+ globally on Friday, April 16.