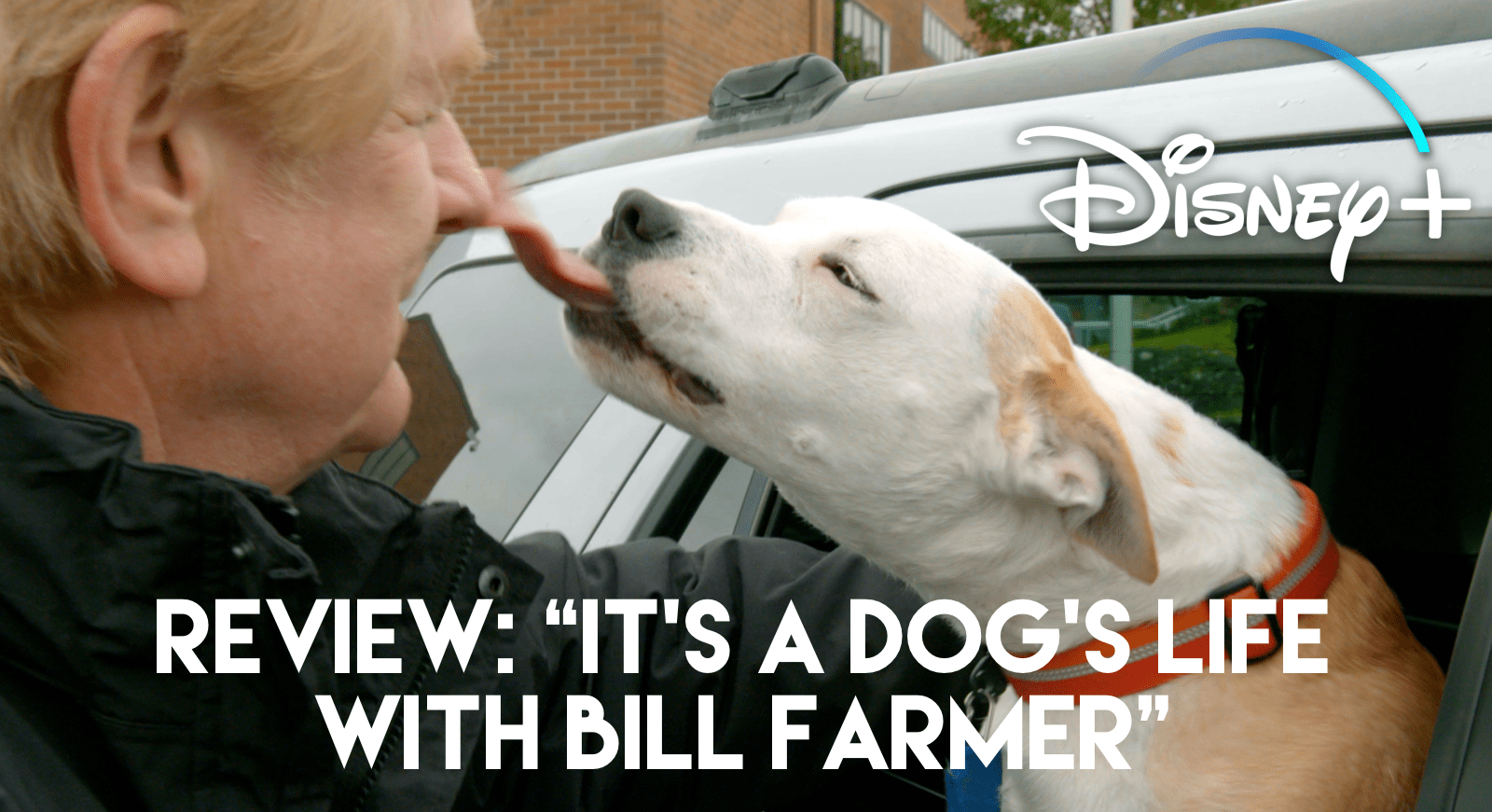 A few days ago Disney released the first episode from “It’s A Dog’s Life With Bill Farmer”, a brand-new Disney+ original series.

The series is dog-centred, of course, and is hosted by Bill Farmer, who has provided the voice for both Pluto and Goofy for over 30 years.

You shouldn’t be too alarmed if you haven’t heard of Bill Farmer before as the moment you hear Bill speak, you’ll instantly hear Goofy and feel as if you’ve known him for years. This can be a little distracting randomly hearing Goofy throughout the episode, but Bill is the perfect person to host this lighthearted series.

The first episode is split into three segments. Each segment essentially follows the lives of three different dogs and how their incredible skills truly impact the world we live in.

The episode begins with Bill heading to the ocean to learn more about a dog who has the ability to sniff for whale poop. The poop is collected to learn more about the habits of whales, what they eat and if there are any clues in their diet as to why certain species are rapidly declining. I definitely would have lived without the close-ups of poop sliding into a tube, especially while I was eating, but it was needed for further context. 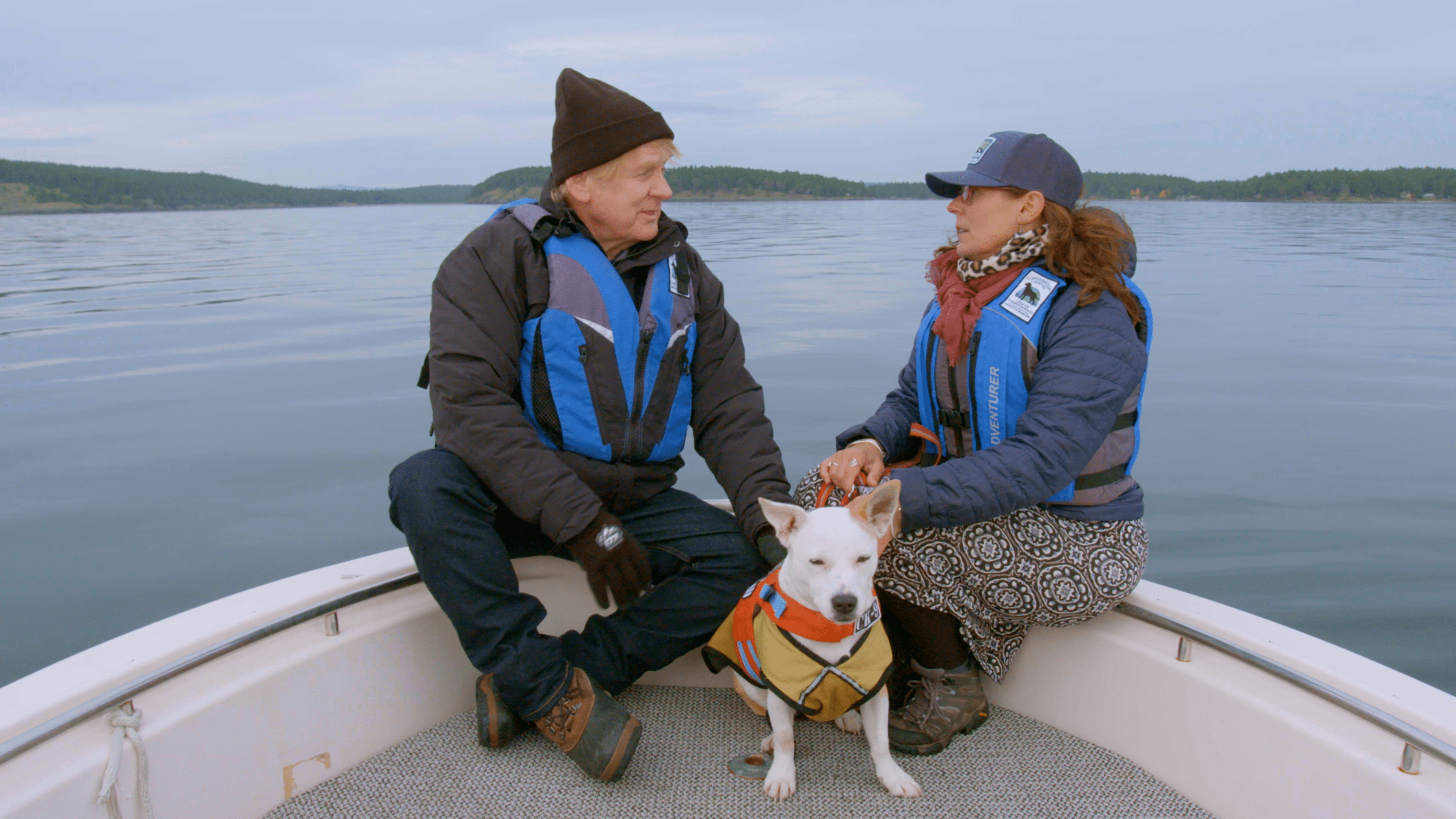 The second part featured multiple sheep herding dogs on a ranch and how they’re trained to help run and organize the farm. It was definitely interesting to learn how naturally clever these dogs are and what a huge impact they have when it comes to life on a farm.

The final part showcased how a dentist is using an adorable dog as an emotional support animal for her anxious patients. It was absolutely the cutest part of the show but it featured an extremely poor quality Skype interview with the dentist. I would have imagined filming for this show happened many months before the current world situation, and either way, there’s no excuse for an interview to have a poor connection and lag for a recorded TV show. Why didn’t they record the interview again with a more stable internet connection? It was pretty strange that’s for sure.

The high point of “It’s A Dog’s Life” is the passion and likability of Bill Farmer, and of course, the adorable dogs. This alone is enough to make this an enjoyable watch, with episodes being short and sweet, and absolutely worth 30 minutes of your time.