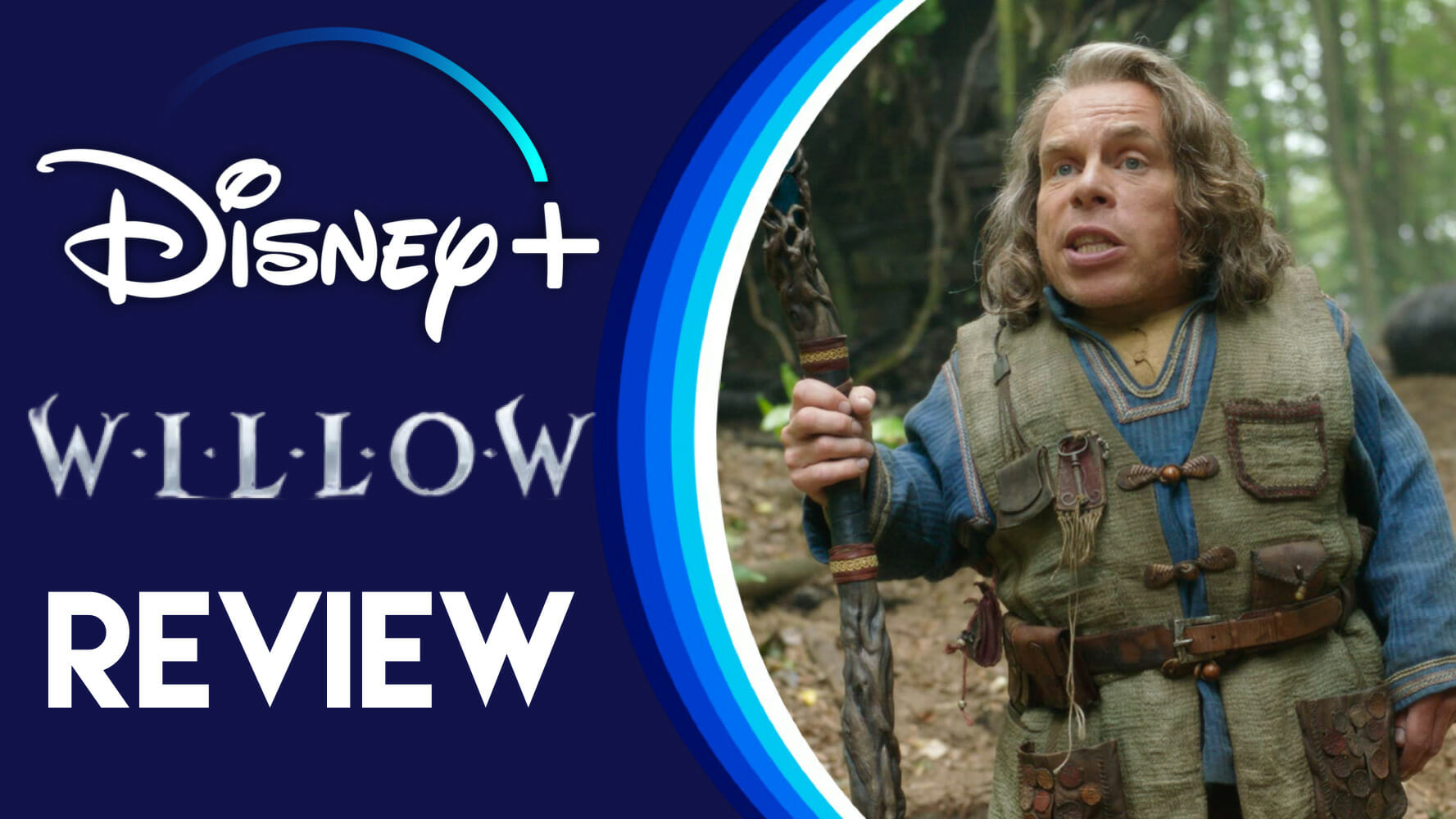 George Lucas’s Original Willow fantasy adventure film debuted in 1988.   The story follows a young Willow Ufgood (Warwick Davis) who finds an abandoned baby girl.  He then learns she is destined to end the reign of the wicked Queen Bavmorda (Jean Marsh).  To protect the child, Willow must team up with a rogue swordsman (Val Kilmer) and overcome the forces of darkness in the ultimate battle of good versus evil.

Over 30 years later, Lucasfilm and Imagine Entertainment’s “Willow” Disney + series takes place after the events of the original film.  The Nelwyn sorcerer returns, years after rescuing the infant empress Elora Danan. In a magical world where brownies, sorcerers, trolls, and other mystical creatures flourish, the adventure continues, as an unlikely group of heroes set off on a dangerous quest to places far beyond their home, where they must face their inner demons and come together to save their world.

This review is based on the first three episodes.  If you have not seen the original film, the series does a nice little recap at the beginning.  Flashbacks are also shown throughout the series for context of events that previously happened.

Like most series, the show starts off a little slow as characters are detailed and plot lines are introduced however once Willow makes his highly anticipated return to the screen, the story picks up and the epic adventure begins.  The scenes start off bright and colorful, but by the end of episode 3, the colors become washed out and muted as the story turns a bit darker.  The plot is easy to follow and as the characters begin to define themselves, the show finds its footing.

For those who love to watch epic fantasy adventures like Game of Thrones or Lord of the Rings, this should be in your wheelhouse however, the series is a bit more lighthearted, injected with humor, and more Disney-fied as the previous shows. “Willow” does not feel as dark or as foreboding as other popular fantasy films/series but there are plenty of action scenes with sword-wielding to be found.  The cinematography is beautiful and stunning at times and a pleasure to watch.  The cast has a blended chemistry that features strong female leads which flips the script on typical storylines and is a refreshing change.

Jonathan Kasdan (“Solo: A Star Wars Story,” “Dawson’s Creek”), is the showrunner, and the roster of directors, each of whom helmed two consecutive episodes, includes Stephen Woolfenden (“Outlander”), Debs Paterson (“A Discovery of Witches”), Philippa Lowthorpe (“The Crown”), and Jamie Childs (“Doctor Who”). 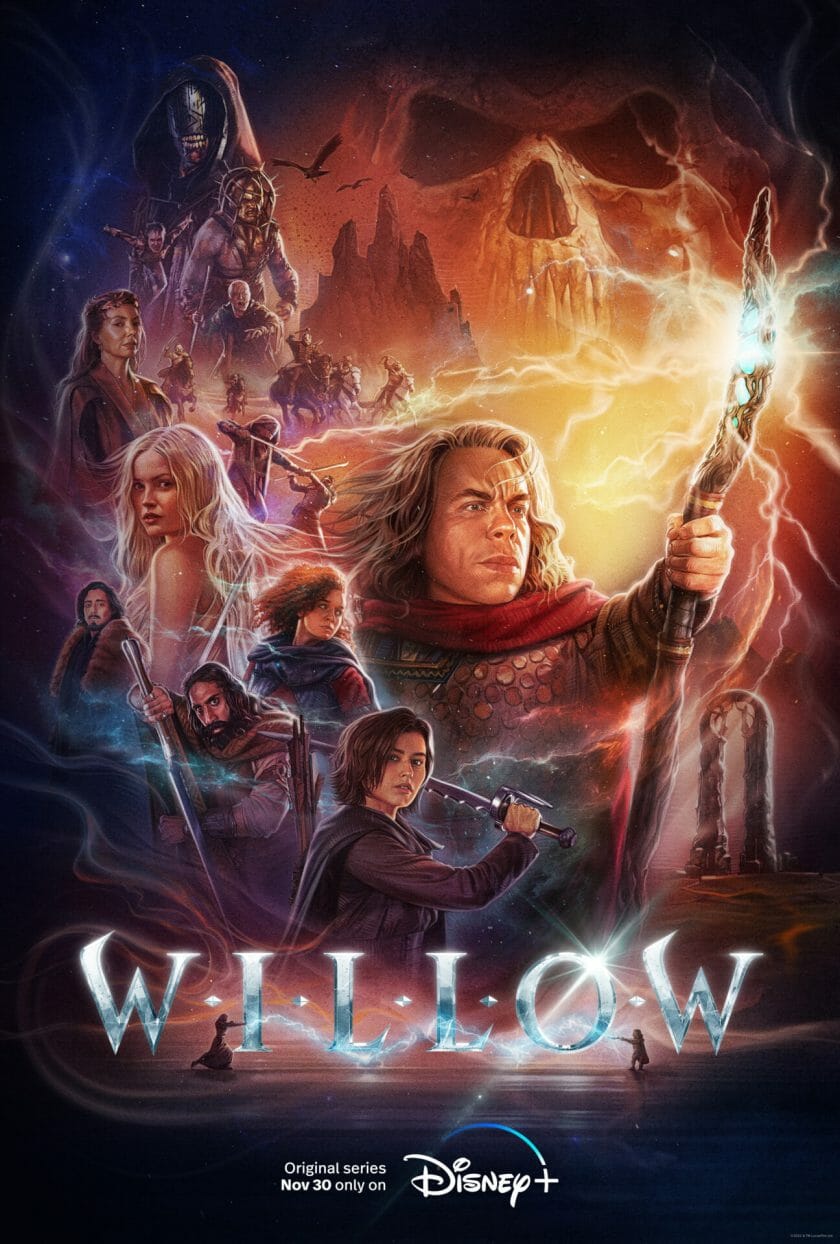 “Willow” begins streaming on Disney+ with the first two episodes on Wednesday, November 30, 2022. New episodes will release every Wednesday through January 11, 2023.  The original Willow film is available to stream now on Disney+.

You can watch a trailer for the “Willow” series below: