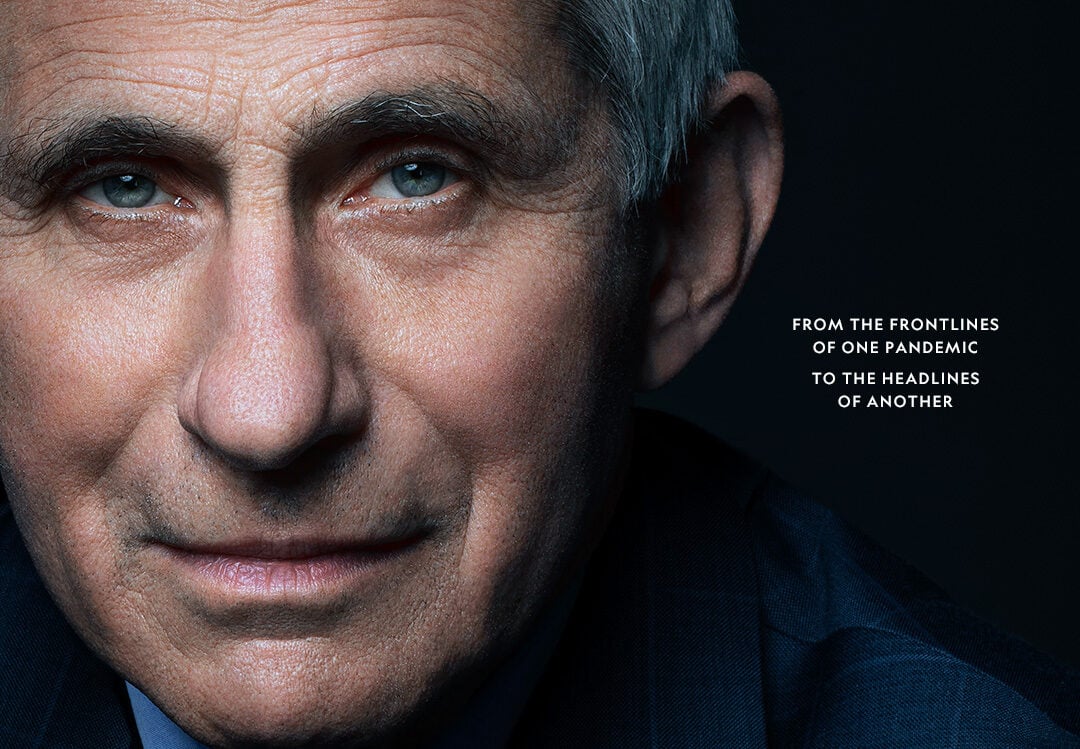 With his signature blend of scientific acumen, candor and integrity, Dr. Anthony Fauci became America’s most unlikely cultural icon during the COVID-19 pandemic. A world-renowned infectious disease specialist and the longest-serving public health leader in Washington, D.C., he has overseen the U.S. response to 40 years’ worth of outbreaks, including HIV/AIDS, SARS and Ebola. Crafted around unprecedented access to Dr. Fauci, National Geographic Documentary Films’ “FAUCI” is a revealing portrait of one of our most dedicated public servants. 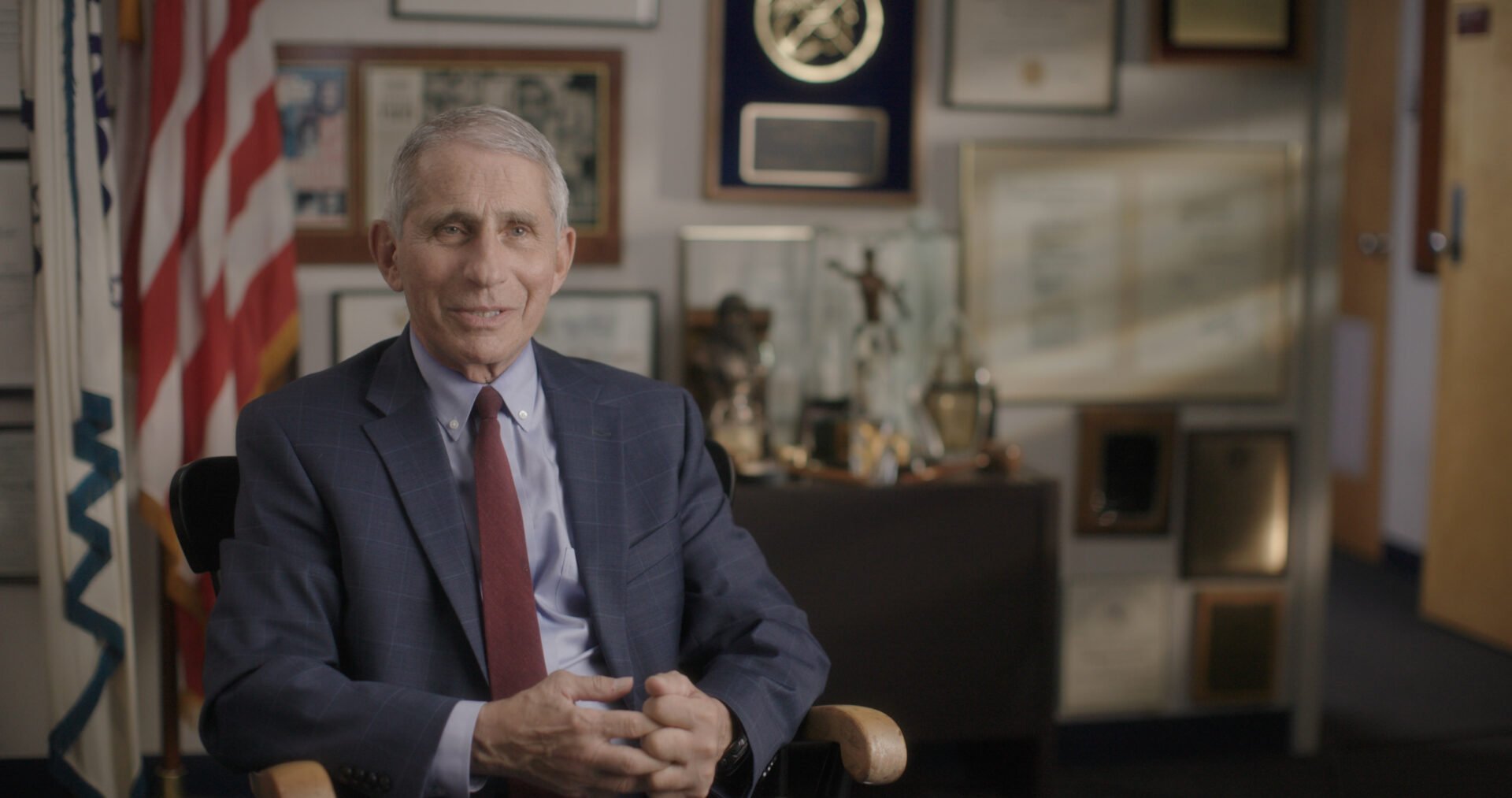 Fauci is known for working 12 hours a day and 6 days a week.  He is a 50-year icon and the most published researcher.  As a public servant, Fauci devoted his life to what he can do for society.  He gives his skills, intellect, and experience on a daily basis simply because he cares. 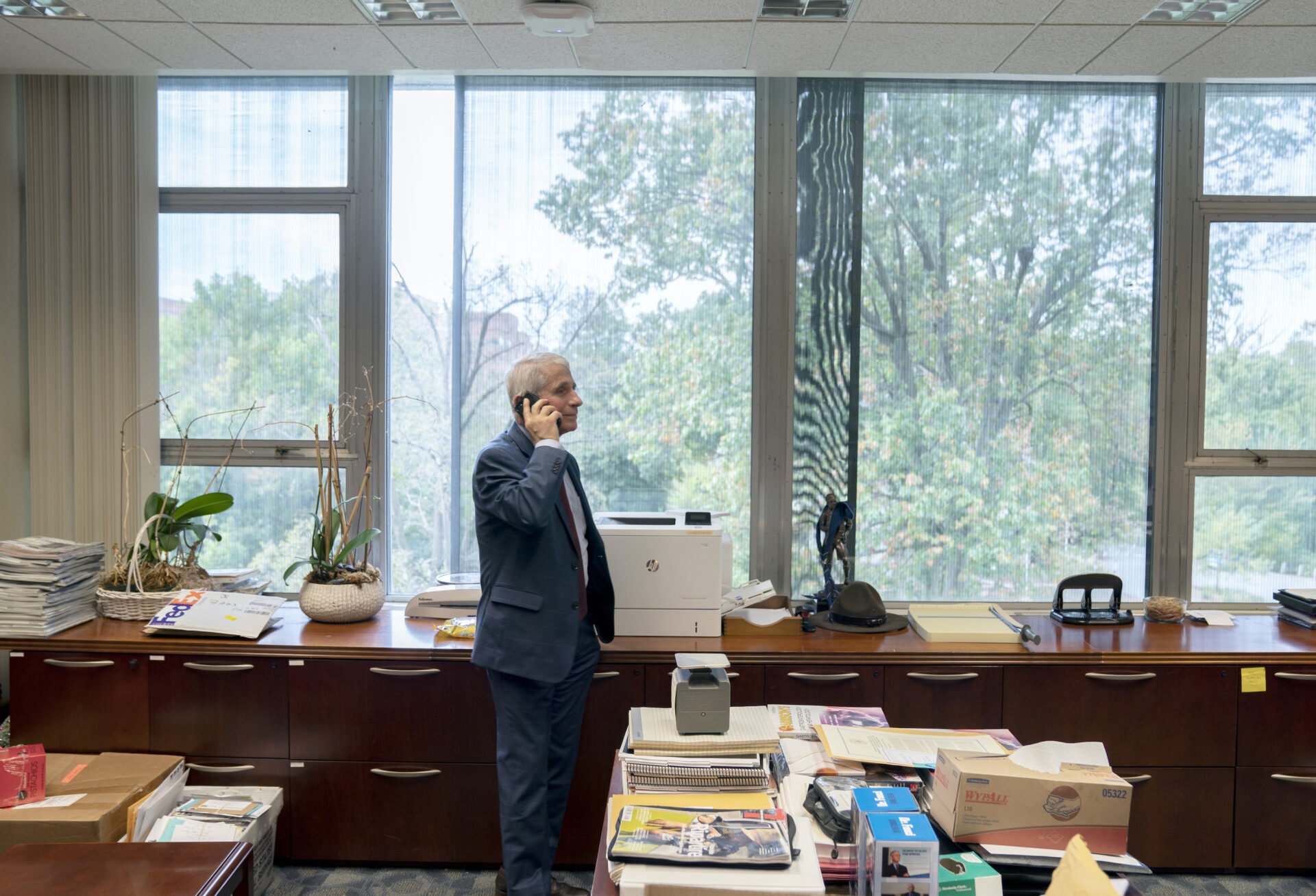 This documentary takes us on a journey through Fauci’s career. The same man who is a pioneer of medical science and also deeply troubled by circumstances out of his control. 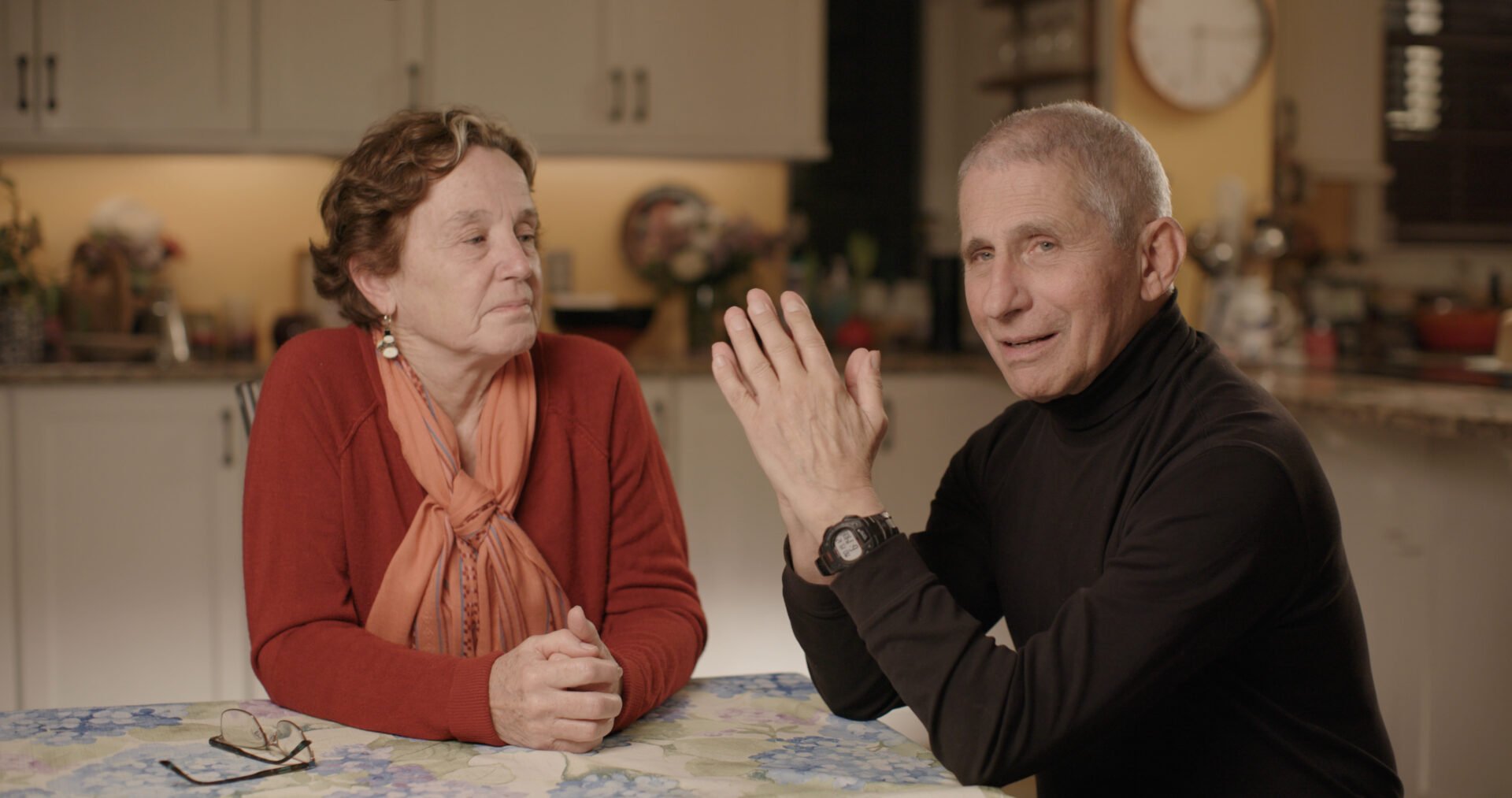 We start all the way at the beginning of his college schooling at Cornell, to meeting his wife and the birth of his three daughters.  We follow his dedication while tackling the AIDS epidemic which was a brand new disease in the 80s, to the deadly Ebola threat and on to the current Coronavirus pandemic. 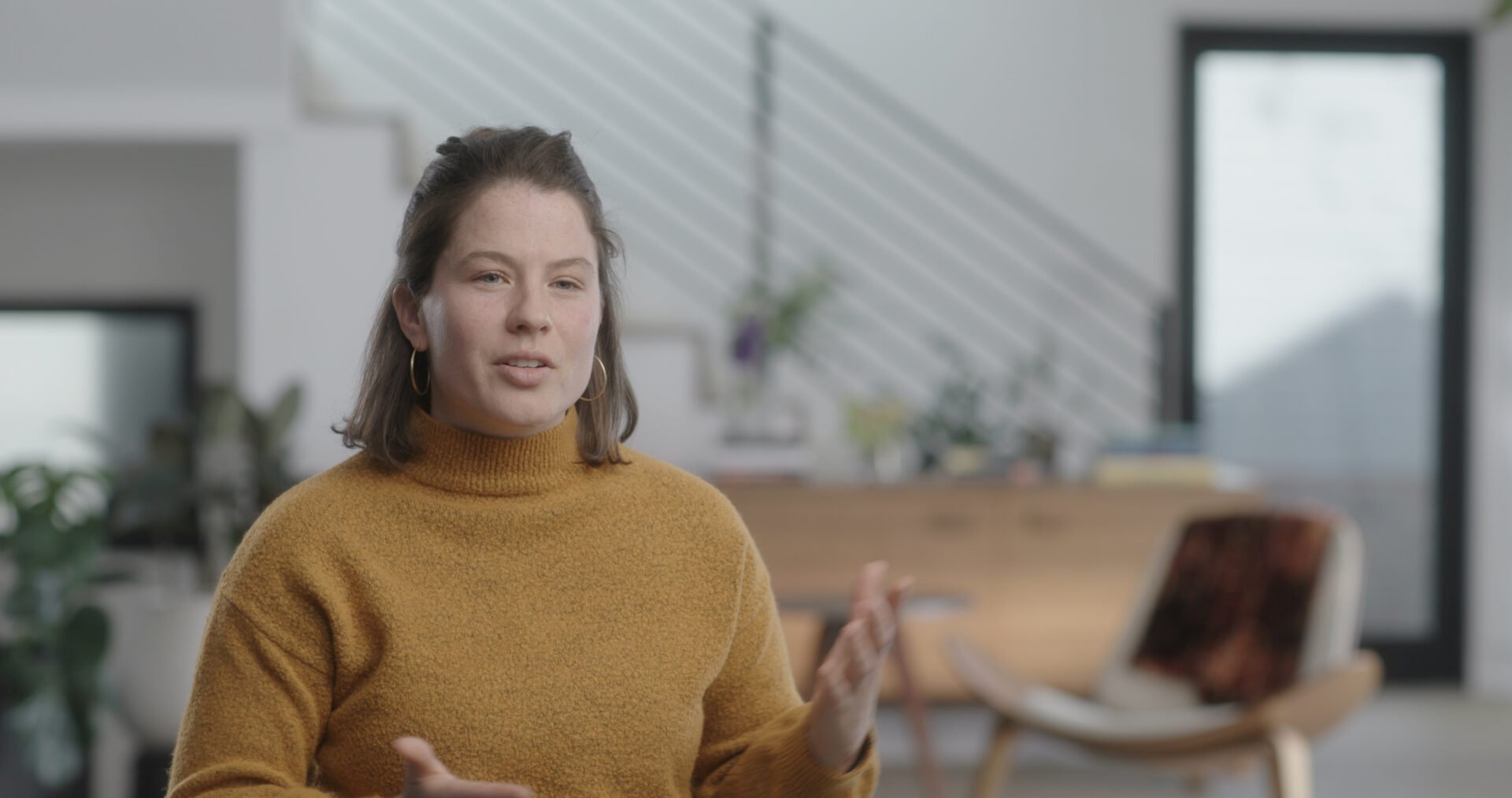 We hear from his daughter Jenny Fauci who provides a parental insight of her father and describes a side of Fauci the public may not know.  She addresses his serious intensity but also his lighthearted side which she describes as funny, weird, and playful.

The doc dives into Fauci’s assistance in developing a COVID-19 vaccine and even becoming somewhat of a superhero and sex symbol during the pandemic.  He was also increasingly caught in the crosshairs of political divide. 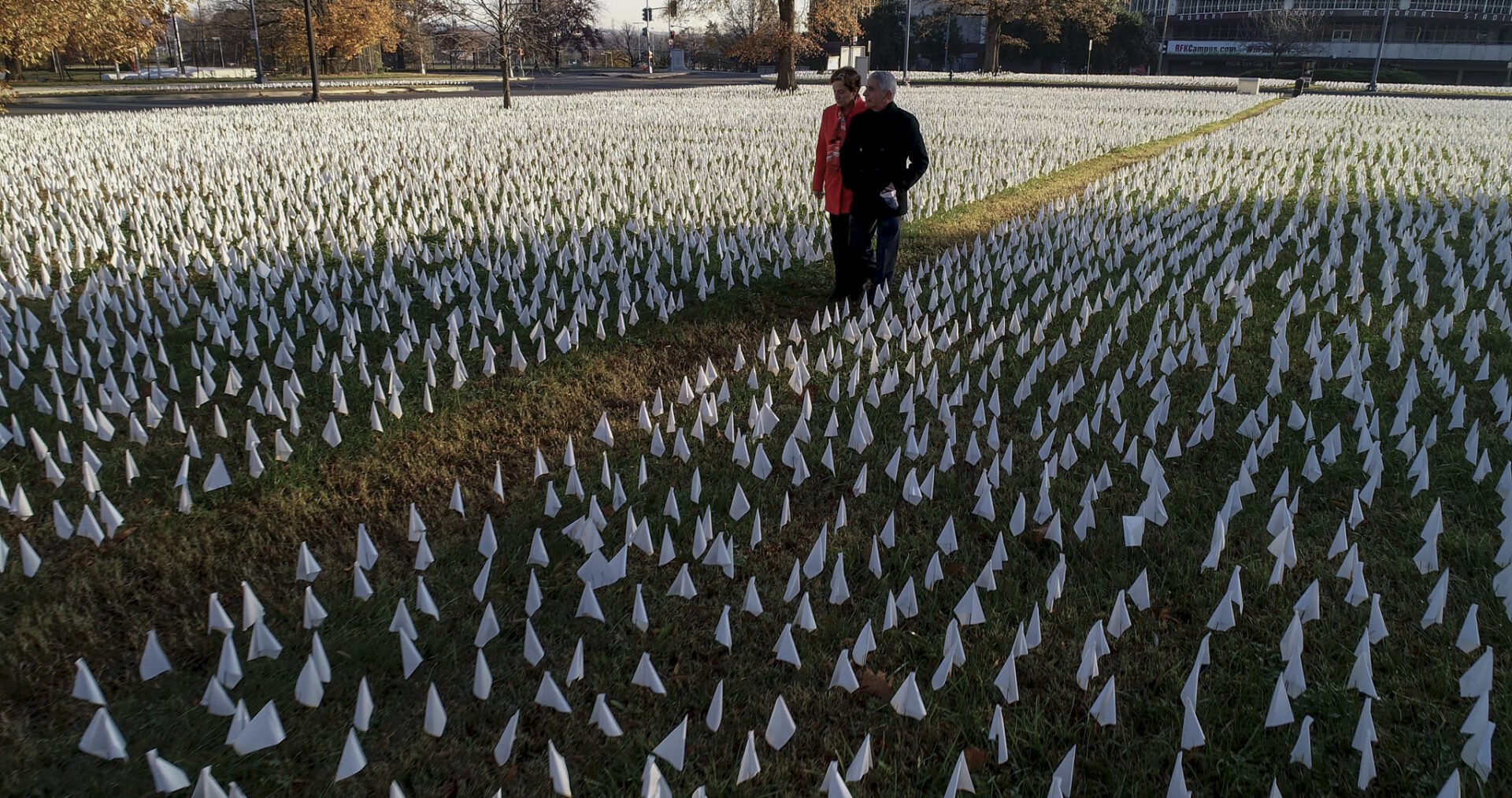 Directed by Emmy winners John Hoffman (“The Weight of the Nation,” “Sleepless in America,” “Rancher, Farmer, Fisherman”) and Janet Tobias (“Unseen Enemy,” “No Place on Earth”), produced by Alexandra Moss (“Not Done: Women Remaking America”), Jon Bardin (“All In: The Fight for Democracy”), and executive produced by Academy Award® winner Dan Cogan (“Icarus”), and two-time Academy Award nominee Liz Garbus (“What Happened, Miss Simone?,” “The Farm: Angola, USA”), the film debuted in select theaters in the U.S. on Sept. 10, 2021.  The documentary also arrives on Disney+ on Wednesday, October 6. 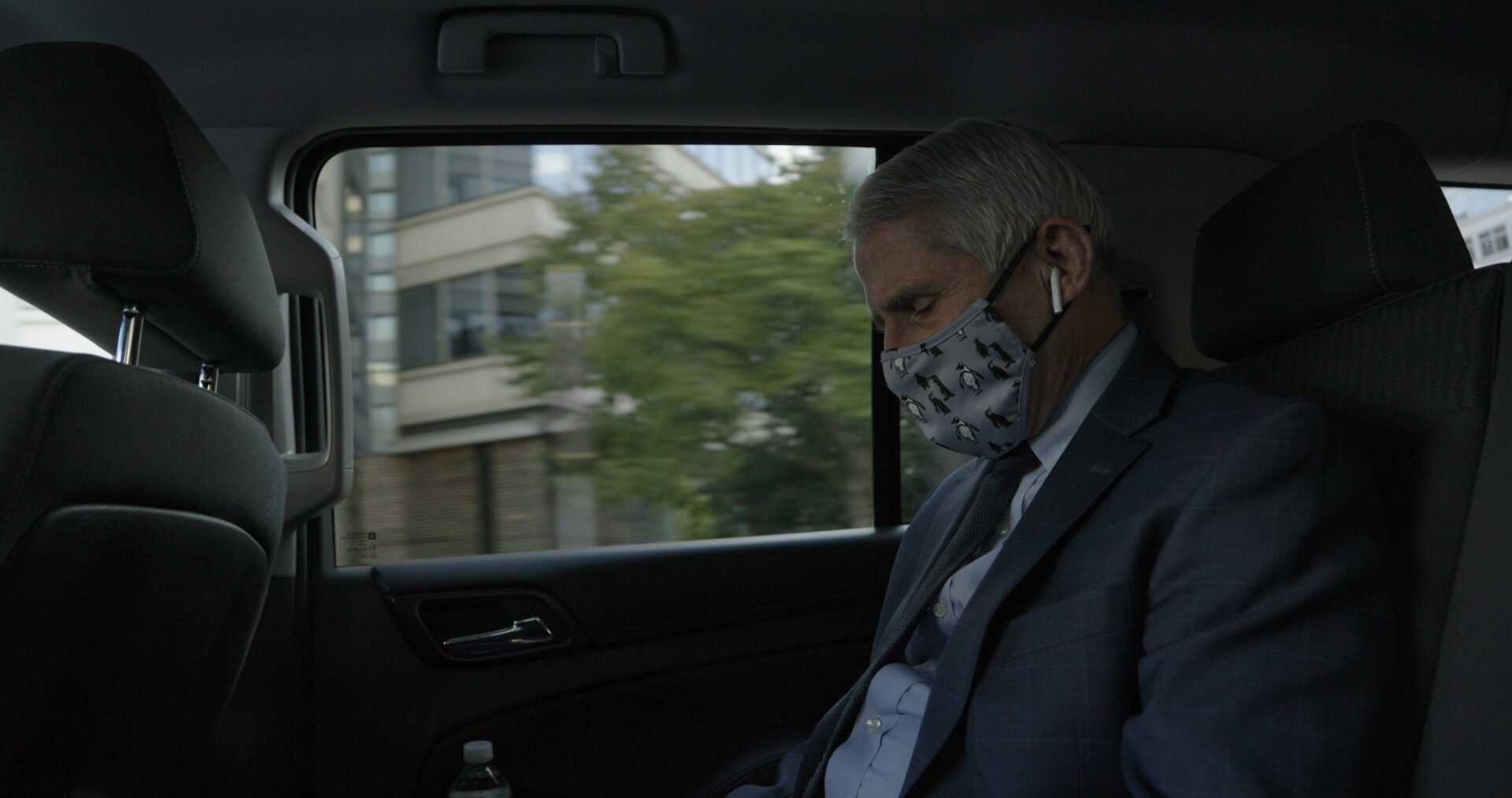 The film is directed by John Hoffman and Janet Tobias, who have spent their careers telling important and compelling stories in the documentary space about science and public health. Over the past 36 years, Hoffman has made a specialty of communicating to a concerned public about disease, starting with HIV prevention and then addiction, Alzheimer’s, obesity, sleep, and the role of the NIH in leading the way on medical breakthroughs. Tobias’ recent film, “Unseen Enemy,” sounded a warning call about the threat of pandemics, which should not have gone unheeded.