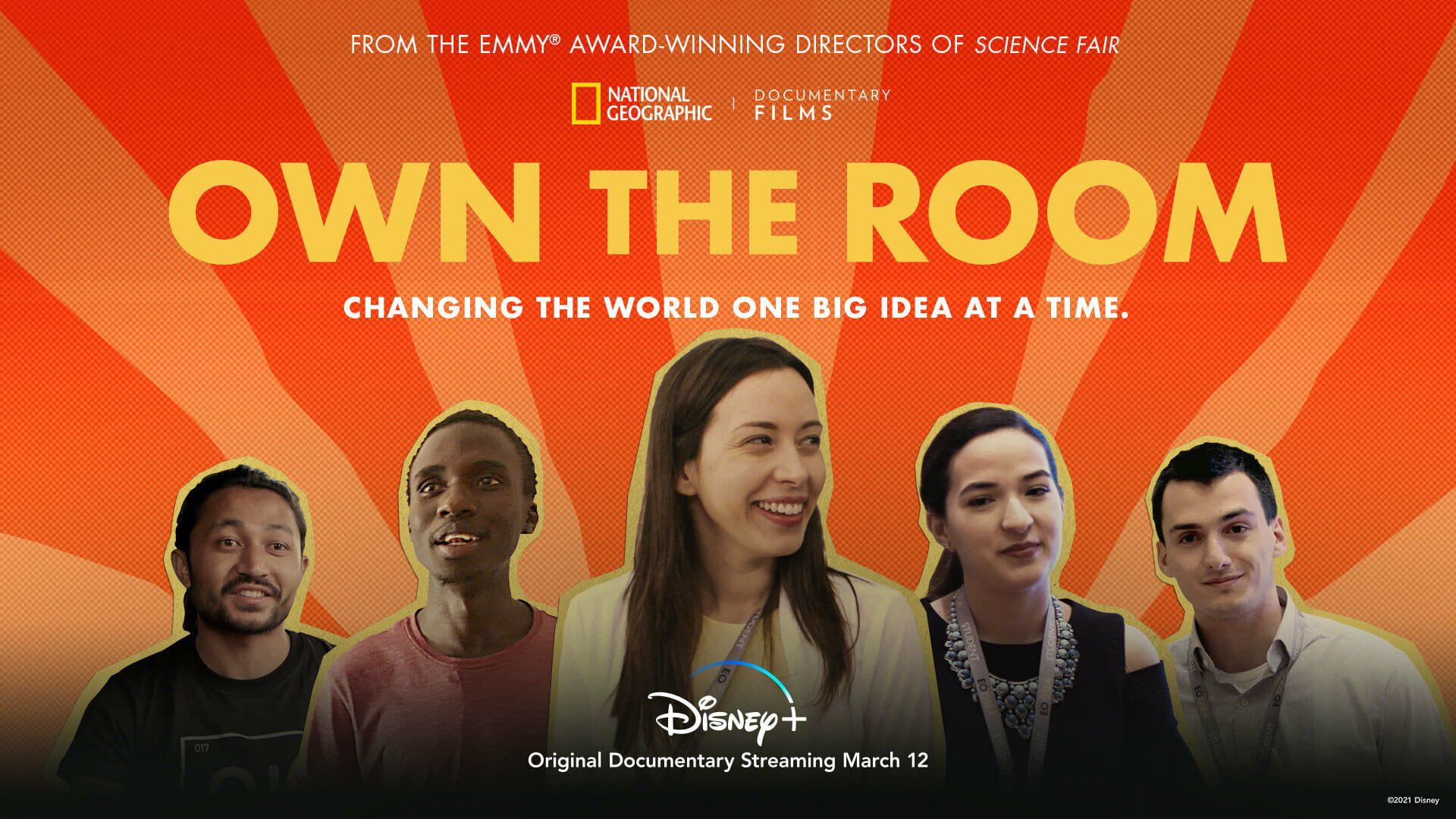 “Own the Room” is an original National Geographic documentary film that takes Disney+ subscribers on a trip around the world. From the award winning film makers behind Science Fair, Own the Room follows five entrepreneurial students as they head to Macau, China to compete in the Global Student Entrepreneur Awards.

The Global Student Entrepreneur Awards is a prestigious competition that certainly isn’t for the faint hearted. With strict requirements such as operating your own business for at least 6 months and winning both local and national competitions, it’s not the kind of thing you enter on a whim. The five students that are the focus of the film all each have a great idea that can improve people’s lives. It’s a tough competition, with the winner walking away with $100,000 in funding for their startup. 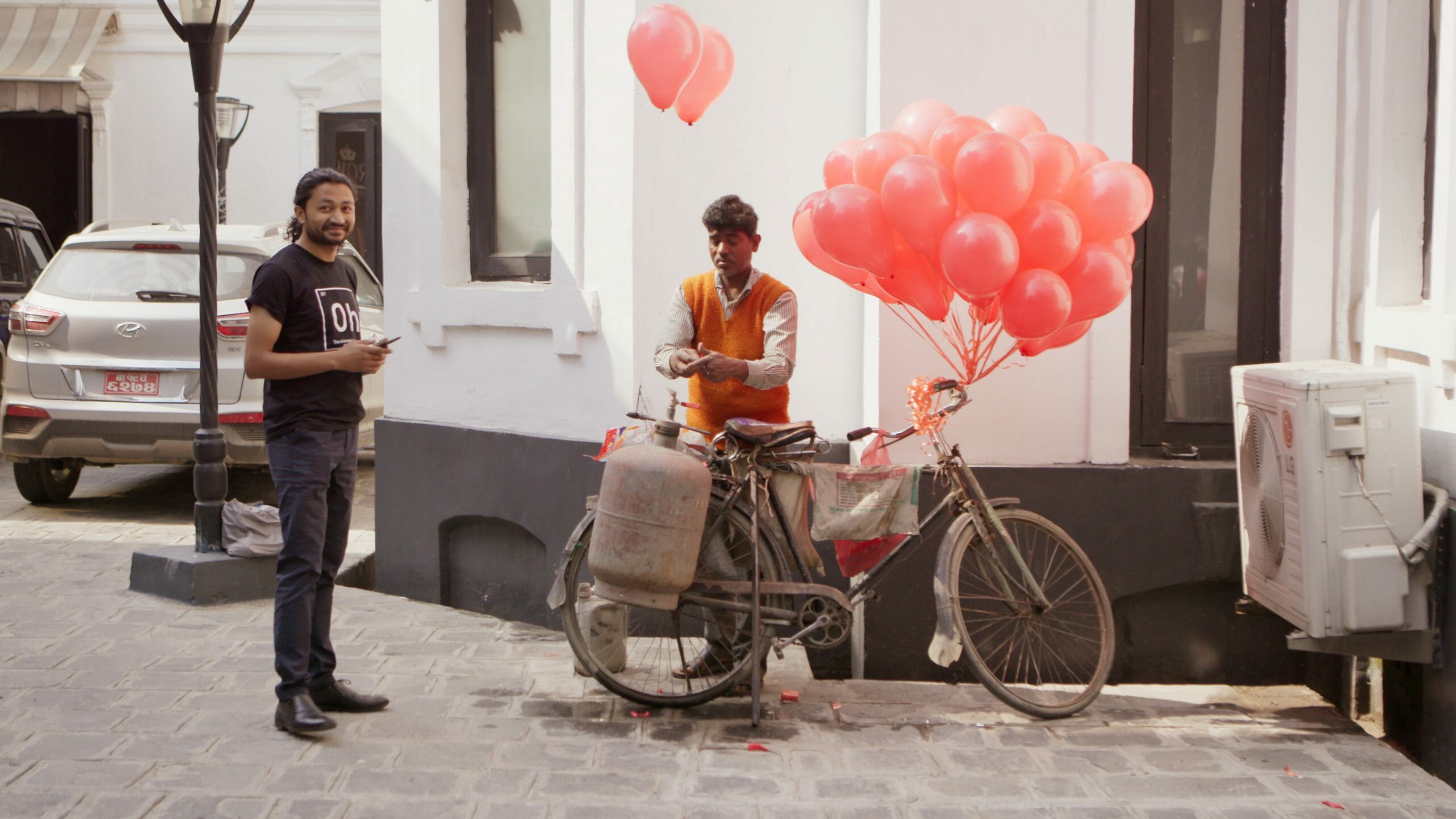 The film gives us a look at each contestant, following them through their required national competitions, we get to know about them and their businesses, which all differ greatly and are often linked to issues specific to their home countries. One of the contestants, Sanosh is from Nepal, which has high rates of depression due to 20% of the population having to leave in search of employment opportunities. Sanosh’s business “Offering Happiness” helps people bring joy to their loved ones through special celebrations.

Through the course of Own the Room you get to feel a real sense of connection to the five contestants as you follow them in their journey across the world to pitch their business to the judges. The competition is tough, and you soon realise that only one could potentially win. There are a lot of other brilliant businesses and I found myself rooting for all five of the contestants featured in the film. 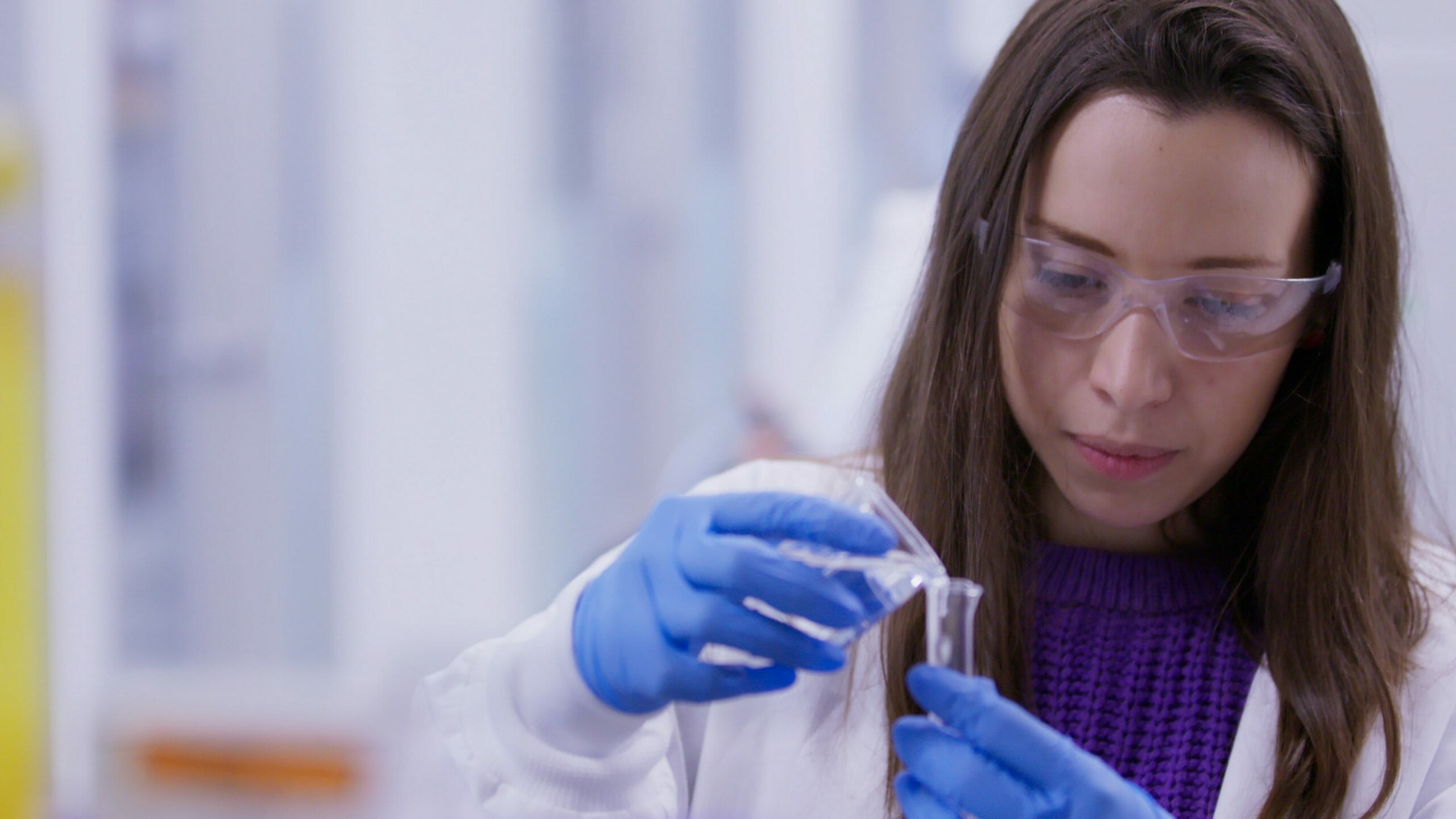 The five young people featured in Own the Room are great role models and all offer hope of a brighter future. The real life experiences shown in the documentary serve to bring you closer to those people featured. It’s a fun watch thats as entertaining as it is inspiring, there’s moments of anxiety, and tension but ultimately it’s an uplifting, authentic story.

Own The Room premieres on Disney+ on March 12th (UK)