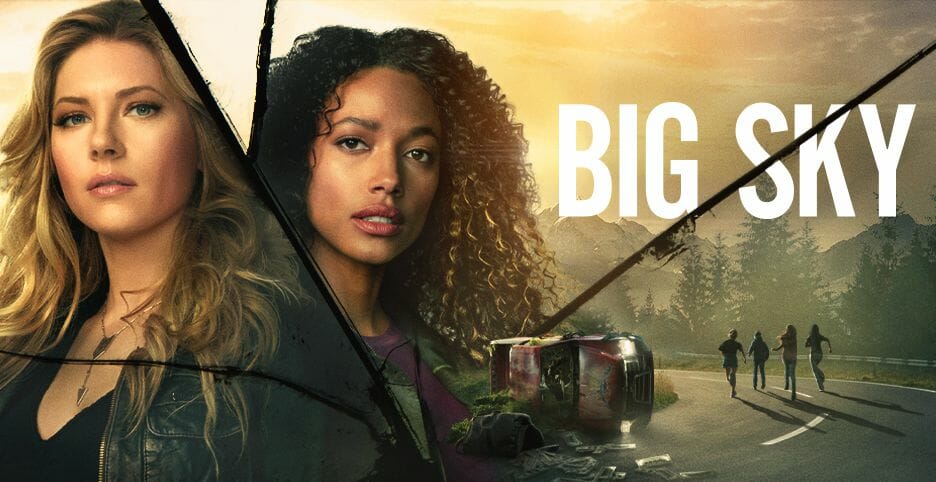 Rex Linn (Young Sheldon, Better Call Saul)  has joined Season 3 of “Big Sky.”  Linn will join girlfriend Reba McEntire on the series.  The series returns to ABC on Wednesday, September 21, 2022, and streams the next day on Hulu.  The third season will also be coming to Disney+ internationally including the United Kingdom, Ireland and Canada however a release date for these regions will be announced at a later date. 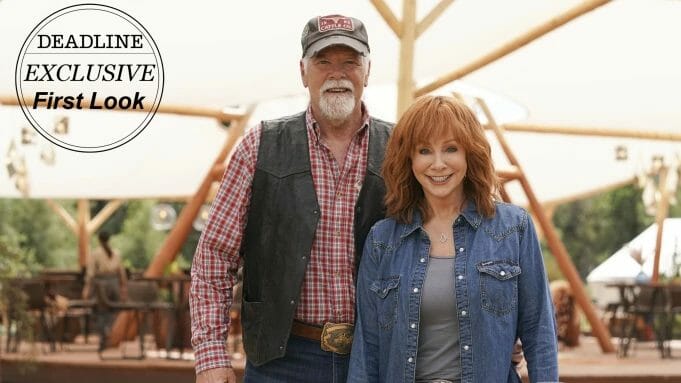 According to Deadline, Linn will portray Buck Barnes, husband of McEntire’s character Sunny Barnes. The pair owns Sunny Day Excursions which specializes in glamping. An exclusive first-look photo of the couple from Deadline is above.

“We’re having a blast,” McEntire told Deadline while promoting their upcoming Lifetime movie The Hammer. “We’re still in the middle of shooting. We were on set last night [August 11] and there was a full moon. I think we broke around 12:54 a.m. Mountain time. “It was a long night but so beautiful. We are really loving it.”

“Wait until you see her in this!” Linn teased proudly before McEntire confirmed she will portray a villain for the first time. Sunny is described as the mercurial matriarch of the Brick Family, a successful backcountry outfitter with a secret history of missing customers.

You can watch a sneak peek of the upcoming season below:

Linn can currently be seen in a recurring role in AMC’s Better Call Saul, CBS’ Young Sheldon and Apple TV+ series Roar.  Linn will also be seen opposite John Stamos in Disney+’s series Big Shot.  Linn and McEntire will first appear together on TV Lifetime’s The Hammer.