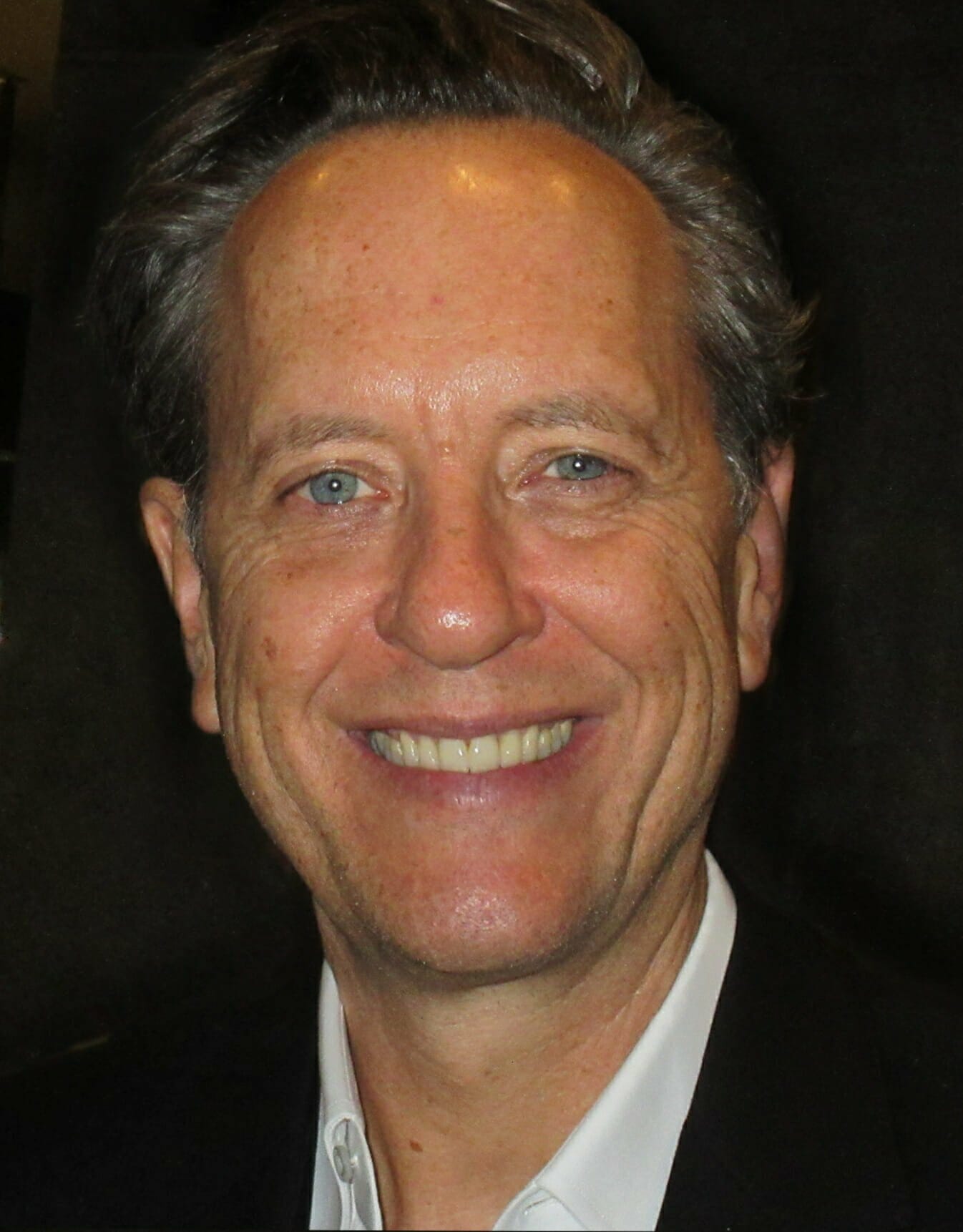 Richard E. Grant (Withnail & I) has joined the Disney+ Original U.K. series “Nautilus,”  based on Jules Verne’s classic novel “20,000 Leagues Under The Sea.”  Grant will have a guest role in the series.  Muki Zubis (This is Going to Hurt) Benedict Hardie (The Luminaries), Jacob Collins Levy (Young Wallander) and Luke Arnold (Black Sails) also join the cast.

The ten-part live-action adventure series tells the origin story of Verne’s most iconic character, Captain Nemo, and his famous submarine, The Nautilus, told from his point of view.

In the series, Nemo is an Indian Prince robbed of his birth right and family, a prisoner of the East India Company and a man bent on revenge against the forces which have taken everything from him. But once he sets sail with his ragtag crew on board the awe-inspiring Nautilus, he not only battles with his enemy, he also discovers a magical underwater world.’

Shazad Latif (“Star Trek: Discovery”, “The Pursuit of Love”) will play the iconic role of Captain Nemo, the enigmatic Indian prince who steals a fantastical submarine from the East India Company and sets sail in search of adventure under the sea.

Georgia Flood  (“Anzac Girls”) will play Humility Lucas, a privileged upper class product of the British Empire whom the crew of the Nautilus take hostage, while Frémont (“Allied”) joins as Gustave Benoit, the submarine’s architect.

Also on board as Nemo’s crew are Pacharo Mzembe as Boniface, a trader from Zanzibar; Arlo Green as Turan, a poet from the Middle East; Tyrone Ngatai as Kai, a Māori with a gentle heart; Ling Cooper Tang as Suyin, a mother separated from her children; Andrew Shaw as Jiacomo, a mysterious man who speaks a language no-one else can recognize; Ashan Kumar as Ranbir, an impressionable, young dreamer; Chum Ehelepola as Jagadish, a rabble-rouser; Céline Menville as Loti, Humility’s minder; and newcomer Kayden Price as Blaster, a young boy desperately looking for a family to be part of.

Michael Matthews (“Love and Monsters”, “Five Fingers From Marseilles”) will direct this never-before-told origin story inspired by Jules Verne’s 20,000 Leagues Under the Sea.

Filming on “Nautilus” is currently underway in Australia’s Queensland-based Village Roadshow Studios.  A release date for the series has not been announced yet.