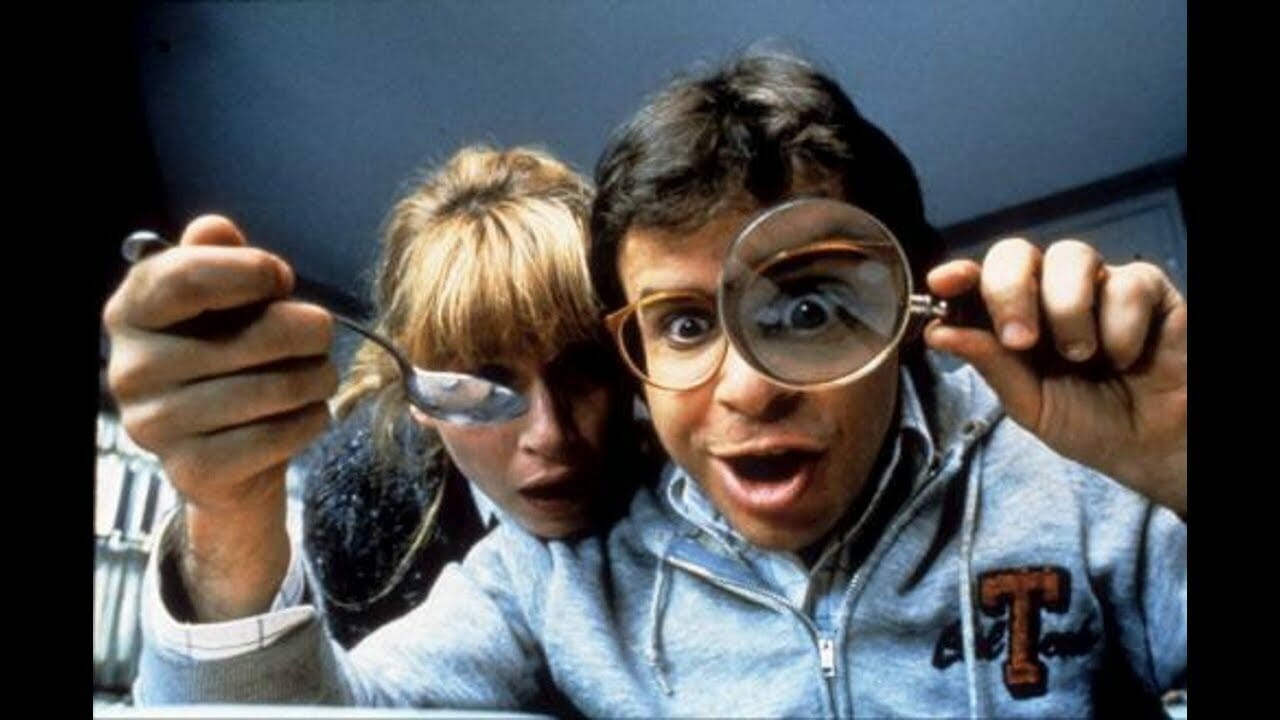 It’s official!  Rick Moranis will be coming out of retirement to reprise his role as Wayne Szalinski in the new “Honey, I Shrunk The Kids” sequel titled “Shrunk.”  It has also been confirmed the movie will be made for the theatrical side and not Disney+.

Rick Moranis is best known for his roles in several blockbuster films including “Parenthood”, “Spaceballs”, “Little Shop of Horrors”, “Ghostbusters”, and the sequels to “Honey I Shrunk the Kids” titled “Honey, I Blew Up the Kid” and” Honey, We Shrunk Ourselves” which were released in 1992 and 1997, respectively.

Moranis has remained out of the public eye for several years and has been very picky on choosing his roles, even turning down the opportunity to reprise his role of Louis Tully in the forthcoming Ghostbusters: Afterlife.

The new film is said to take place three decades after the original movie and actor Josh Gad will reportedly play an adult version of Wayne Szalinski’s son, Nick who accidentally shrinks his family.

In case you aren’t familiar with the original 1989 film “Honey, I Shrunk the Kids”, you can read the official film synopsis below:

When kids sneak into inventor Wayne Szalinski’s (Rick Moranis) upstairs lab to retrieve an errant baseball, his experimental shrink ray miniaturizes them. When Szalinski returns home, he destroys the device — which he thinks is a failure — and dumps it in the trash, throwing out the kids along with it. The four children, now 1/4-inch tall, must survive the journey back to the house through a yard where sprinklers bring treacherous storms and garden-variety ants stampede like elephants.

All three “Honey I Shrunk the Kids” films are available to stream now on Disney+.