Skip to content
Home » Blog » Rick Moranis Reportedly Coming Out of Retirement for ‘Honey, I Shrunk the Kids’ Reboot 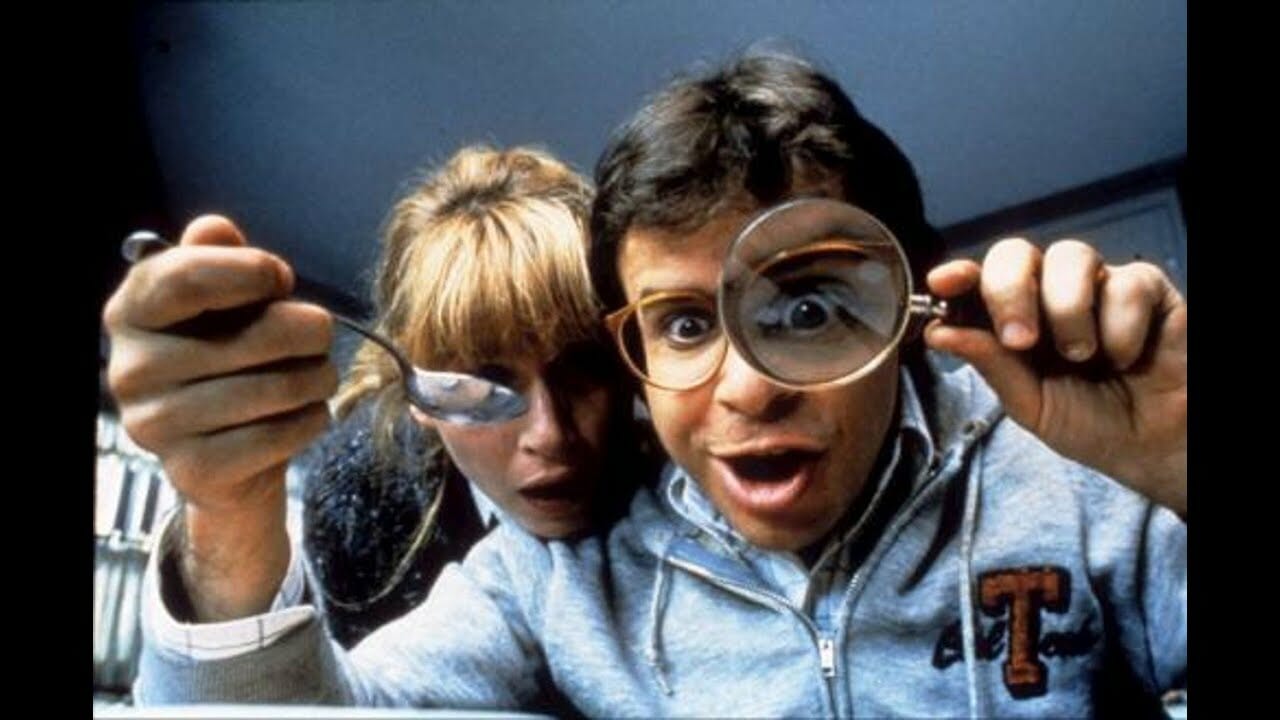 Current rumors suggest that retired actor, Rick Moranis may be returning to acting. It’s been reported that the reclusive comedian has been in talks with Walt Disney Studios to star in a ‘Honey, I Shrunk The Kids’ reboot titled ‘Shrunk’. Moranis would reprise his role as Wayne Szalinski and the sequel would stream exclusively on Disney+.

Rick Moranis is best known for his roles in several blockbuster films including “Parenthood”, “Spaceballs”, “Little Shop of Horrors”, “Ghostbusters”, and the sequels to “Honey I Shrunk the Kids” titled “Honey, I Blew Up the Kid” and” Honey, We Shrunk Ourselves” which were released in 1992 and 1997, respectively.

Moranis has remained out of the public eye for several years and even turned down the opportunity to reprise his role of Louis Tully in the forthcoming Ghostbusters: Afterlife.  Rick maintains he never retired from acting entirely and has just become very picky on choosing his roles.

According to CinemaBlend, Disney has stated they have not heard of any conversations between Rick Moranis and the studio and nothing has been announced.  Of course, that doesn’t necessarily mean the rumors are not true.

The Disney+ reboot is said to take place three decades after the original movie and actor Josh Gad could potentially play an adult version of Wayne Szalinski’s son, Nick.

In case you aren’t familiar with the original 1989 film “Honey, I Shrunk the Kids”, you can read the official film synopsis below:

When kids sneak into inventor Wayne Szalinski’s (Rick Moranis) upstairs lab to retrieve an errant baseball, his experimental shrink ray miniaturizes them. When Szalinski returns home, he destroys the device — which he thinks is a failure — and dumps it in the trash, throwing out the kids along with it. The four children, now 1/4-inch tall, must survive the journey back to the house through a yard where sprinklers bring treacherous storms and garden-variety ants stampede like elephants.

All three “Honey I Shrunk the Kids” films are available to stream now on Disney+.