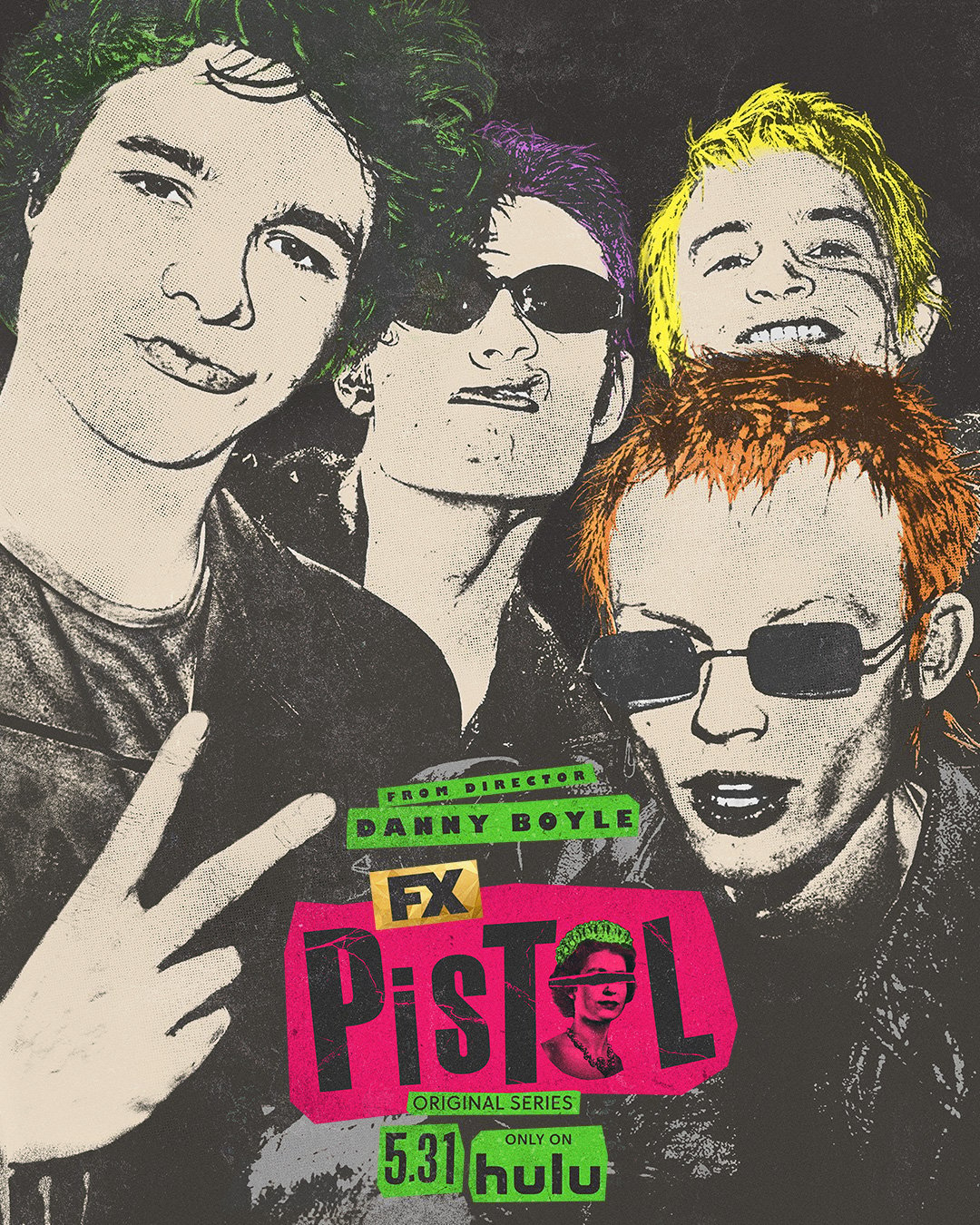 Rick Smith and Karl Hyde from the electronic music group Underworld have composed the original score for the FX’s new limited series “Pistol.”  All six episodes of “Pistol” are currently streaming on Hulu in the United States and on Disney+ internationally including the UK, Ireland, Canada, Australia, New Zealand and Singapore. The series will also be coming soon to Star+ in Latin America and Disney+ in all other territories.

Smith has previously scored Boyle’s features Trance and T2: Trainspotting, while Underworld has contributed music to the director’s Sunshine.