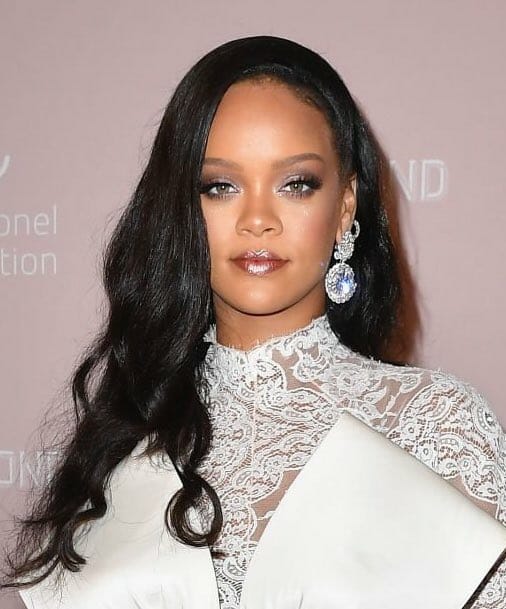 The news comes from Hits Daily Double which says, there were rumors earlier she would be cast in the film, though this was later debunked.  Rihanna has not released any new content since 2016, although she is slated to perform at the Superbowl halftime show in January.