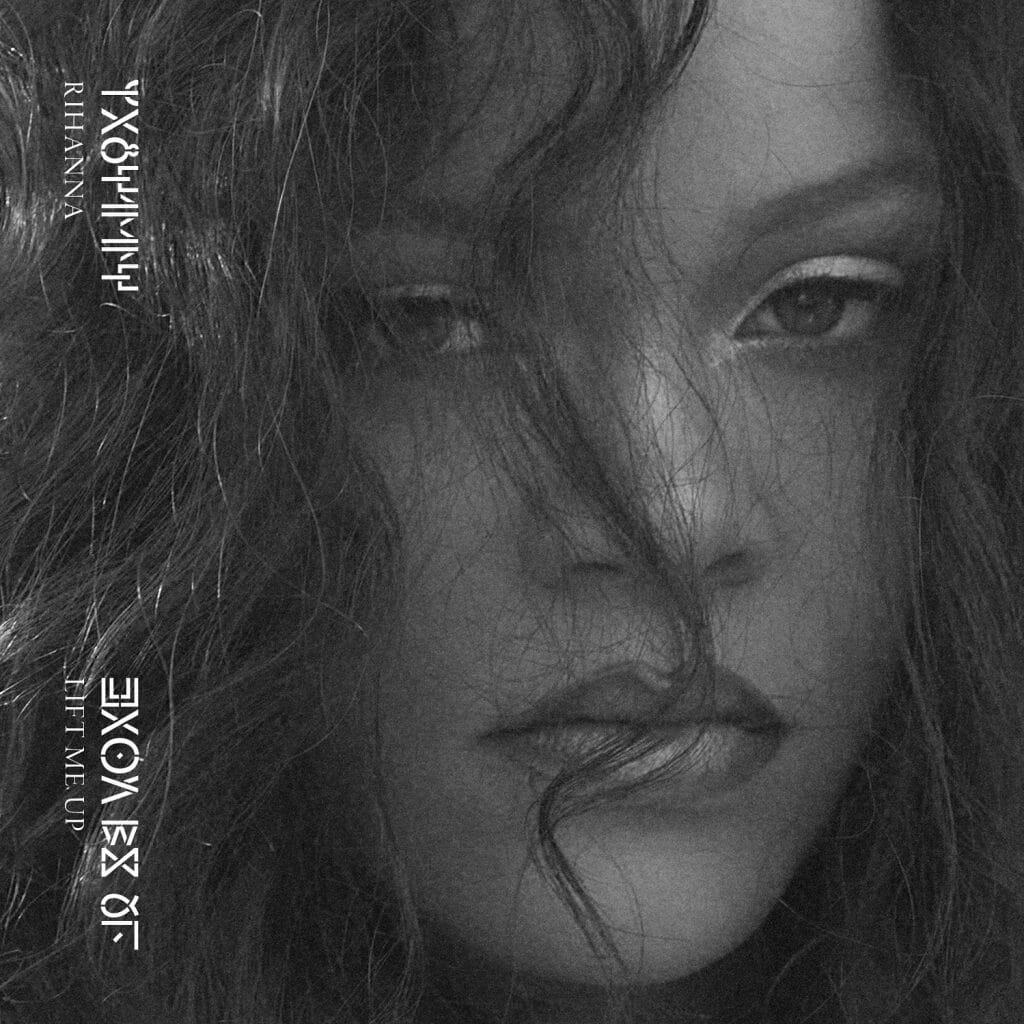 The track is performed by Rihanna and was written by Tems, Academy Award winner Ludwig Göransson, Rihanna and director Ryan Coogler as a tribute to the life and legacy of Chadwick Boseman.

The song is available to stream/download now as a digital single on all major digital music platforms including Amazon and Spotify.  An instrumental version is also available.

You can listen to the track below: