Riley Keough (The Terminal List) will star in and executive produce Hulu’s series adaptation of Rebecca Godfrey’s novel “Under the Bridge.” 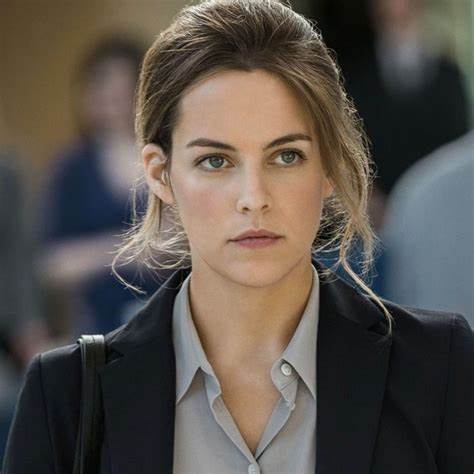 According to Deadline, Keough will play the late author Godfrey.