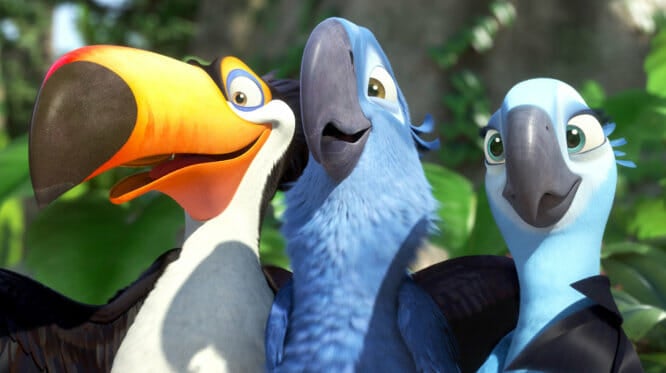 Disney has announced that “Rio”, a Blue Sky Studios animated movie, will be coming to Disney+ in the US and Canada on Friday, April 16.

“Rio” is already available in other regions.