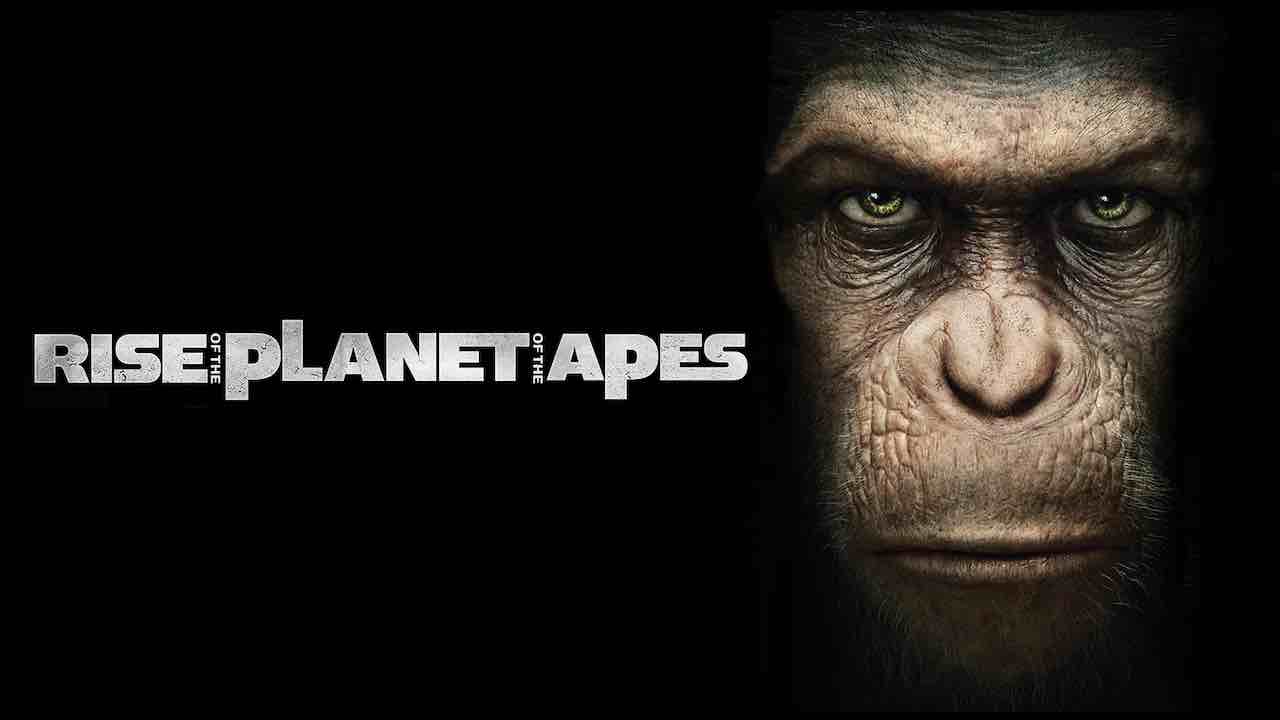 Disney+ has announced the full list of everything coming to the United Kingdom and Ireland in April 2022 including premieres of new Disney+ and Star Original Series, additional episodes of fan-favorite series, and new library title additions.  One of the new titles that will be added to Disney+ next month is “Rise of the Planet of Apes″ (2011) which arrives on Friday, April 29, 2022.

RISE OF THE PLANET OF THE APES is a reality-based cautionary tale that blends science fiction and science fact, which depicts how mankind’s hubris leads to the development of intelligence in apes and the onset of a war for supremacy. Oscar®-winning visual effects house WETA Digital — employing certain of the ground breaking technologies developed for “Avatar” — will render, for the first time ever in the film series, photo-realistic apes rather than costumed actors.