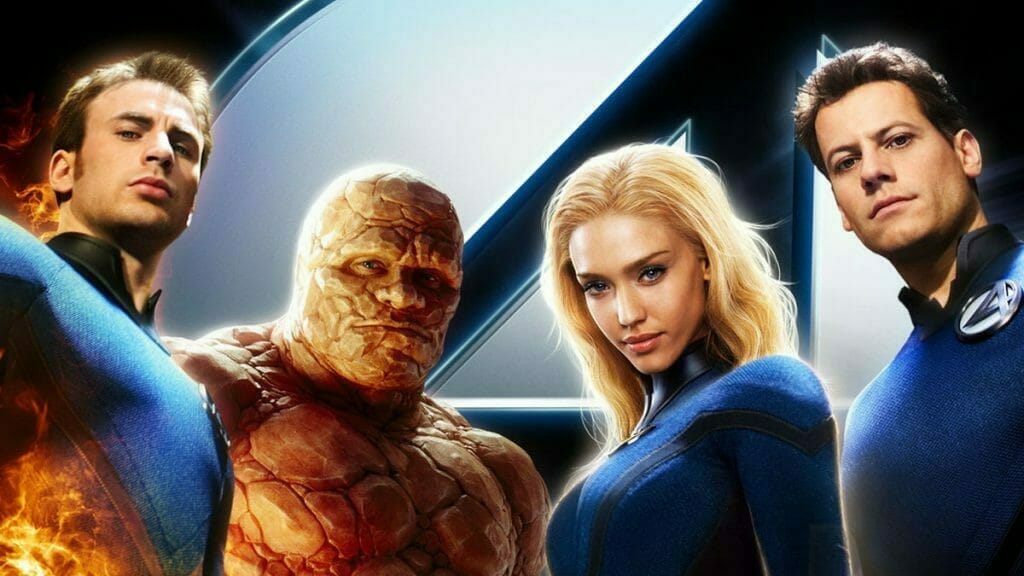 Marvel’s “Fantastic Four: Rise of the Silver Surfer” has been temporarily removed again from Disney+ in the United States.

The removal came as a bit of a surprise since Disney+ does not announce which titles will be leaving every month.  The film was just added to the Disney+ Library in May.

The film is expected to return to Disney+ when contracts expire that were made before The Walt Disney Company purchased 20th Century Fox.  “Fantastic Four: Rise of the Silver Surfer” is still available on Disney+ internationally and you can find it on Peacock now in the United States.

“Fantastic Four: Rise of the Silver Surfer” is a 2007 superhero film, and sequel to the 2005 film Fantastic Four.   “Invisible Woman: Sue Storm and “Mr. Fantastic” Dr. Reed Richards are about to be married when a mysterious alien… the Silver Surfer… crashes the proceedings and heralds Earth’s impending destruction. With time running out, the Fantastic Four reluctantly teams up with the nefarious Dr. Doom in a thrilling effort to save our planet!